Awards shows have reached the realm of being intolerable under the Trump administration, but thanks to Reba McEntire the ACM Awards served as a refreshing reminder of what they used to.

Even before the country star took the stage in Las Vegas on Sunday night she said that she was going to stray away from politics as host. Luckily for viewers she and most of her fellow musicians did just that. (RELATED: ACM Awards Pays Tribute To Those Killed In October’s Vegas Shooting) 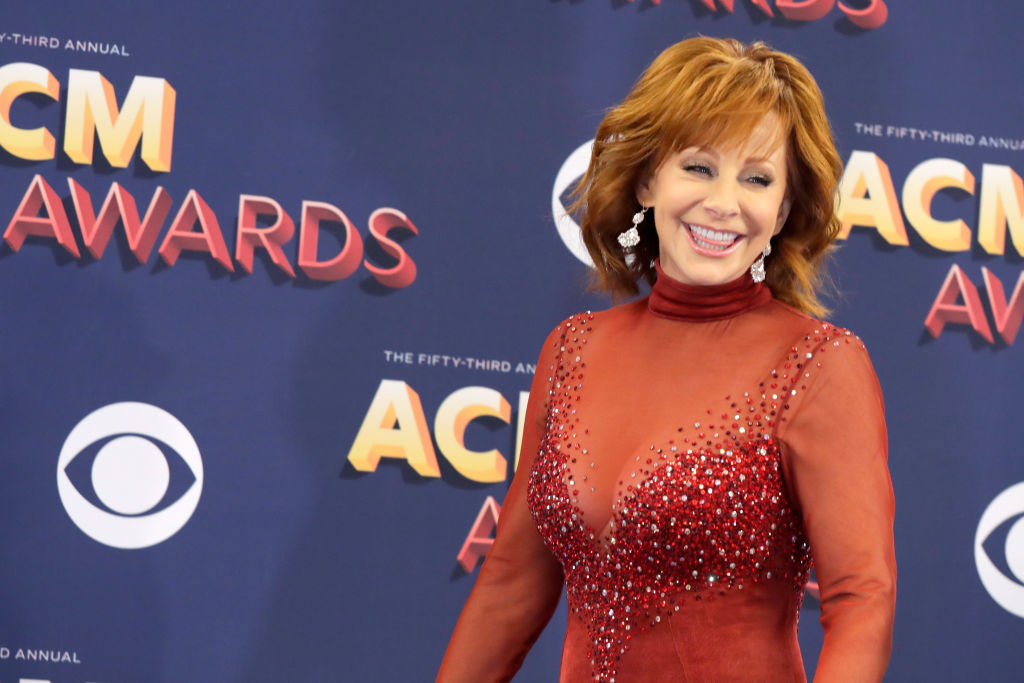 “This year the idea is to have fun. There’s a lot of political things you can address, stuff going on in the world. That’s not our theme; our theme is to have fun, not to be mean, not to be catty, just to have a great night of entertainment, great music, seeing everybody and introducing new music,” she told Us Weekly ahead of Sunday’s show. “It’s going to be a fun night … I want it to be positive and uplifting and so does everybody at the ACM. They first came to me and said, ‘Our theme this year is fun. Let’s go have fun.’ I said, ‘Absolutely, I’m for it.’” 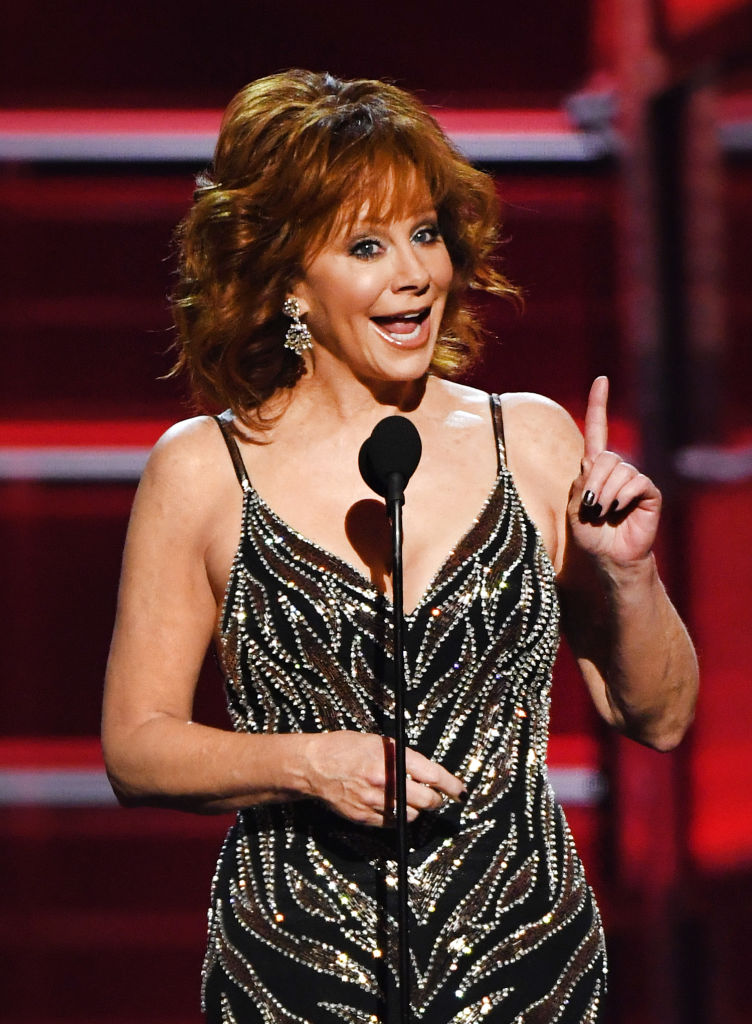 The 62-year-old host certainly held true to her word on Sunday. Politics were practically absent from the show, which took place at the MGM Grand Garden Arena, nearby the scene where a gunman opened fire at a country music festival back in October leaving about 50 people dead.

Instead the show included tributes to honor those that lost their lives in the senseless tragedy, a full slate of performances from country music’s best artists and an refreshing return to what makes awards shows great.