Today, my thoughts and prayers are with the entire Bush family. In memory of First Lady Barbara Bush, there is a remembrance display located at her portrait in the Center Hall of the @WhiteHouse. pic.twitter.com/AuJ3RLZyax

Bush, a mother of a president and a former first lady, passed away on Tuesday. She was 92 years old.

President Trump did not attend the service held in Houston Saturday in order to avoid the distraction of all the extra security. 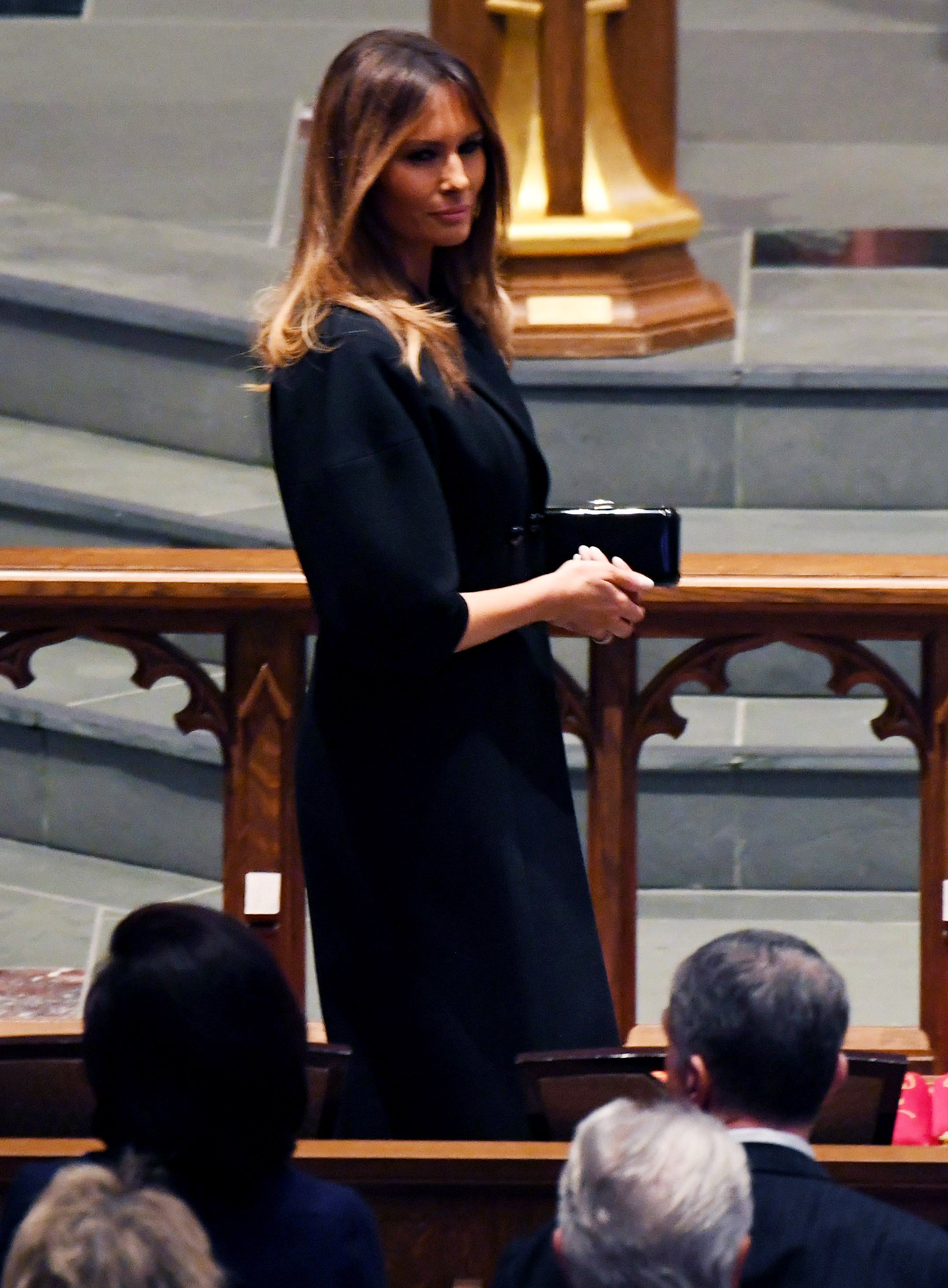