First lady Melania Trump is reportedly “doing great” in her recovery from surgery, and is spending her time focusing on her initiatives to help children.

UPDATE: The First Lady is “doing great” since returning to the White House from hospitalization, spokesperson says.

“She has had several meetings … and will continue to do so this week. We are focusing on her initiatives, and also some longer term planning for events.” 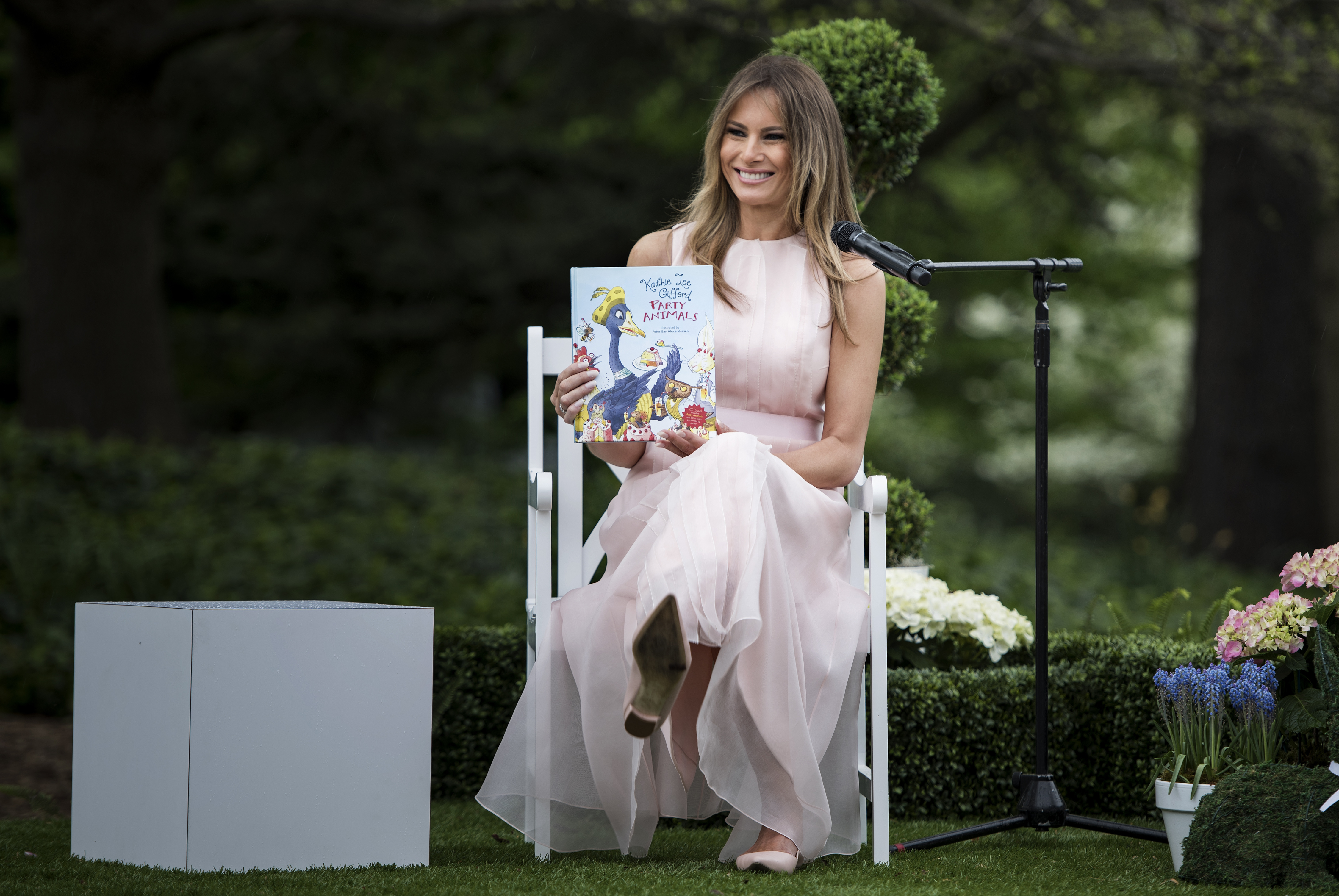 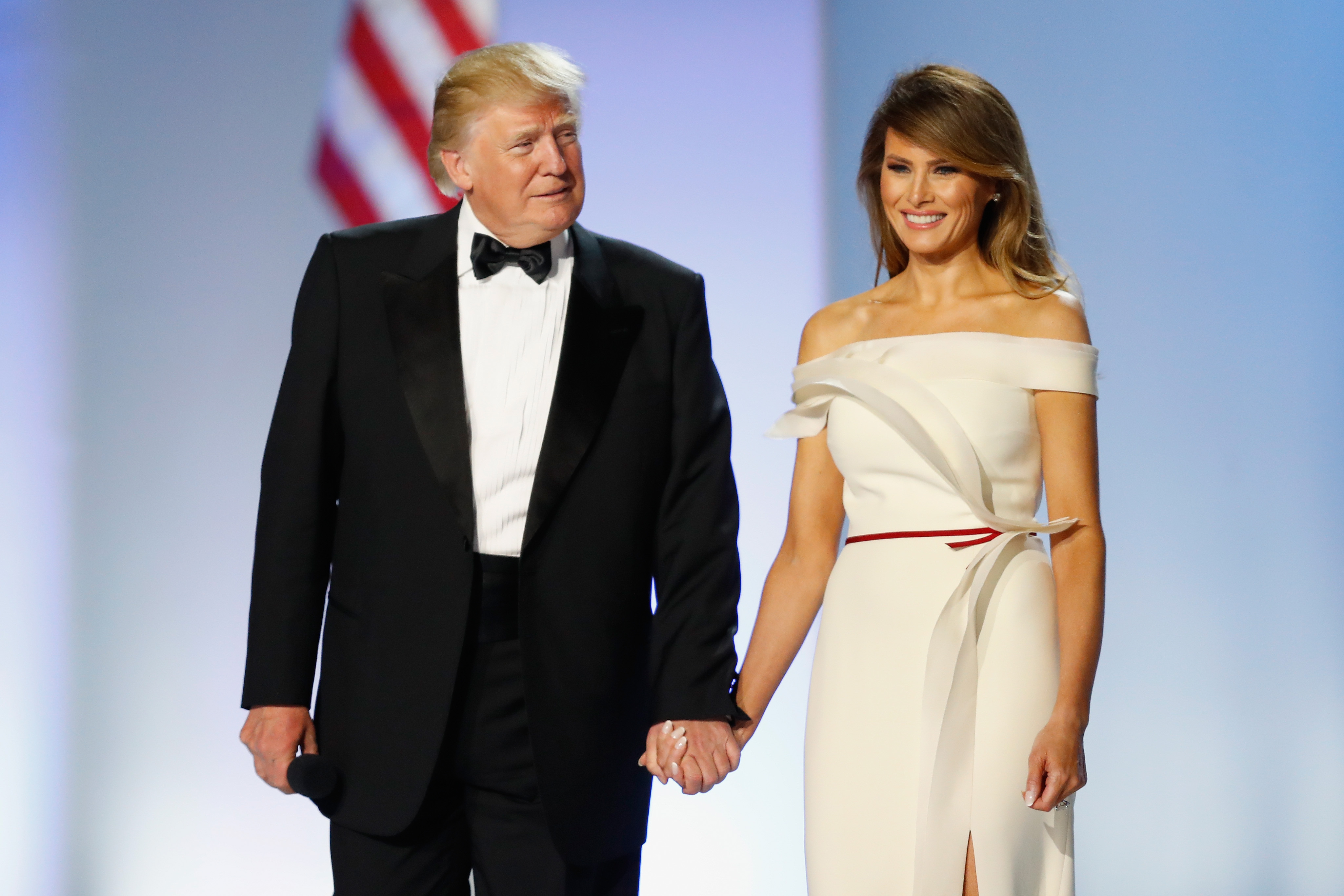 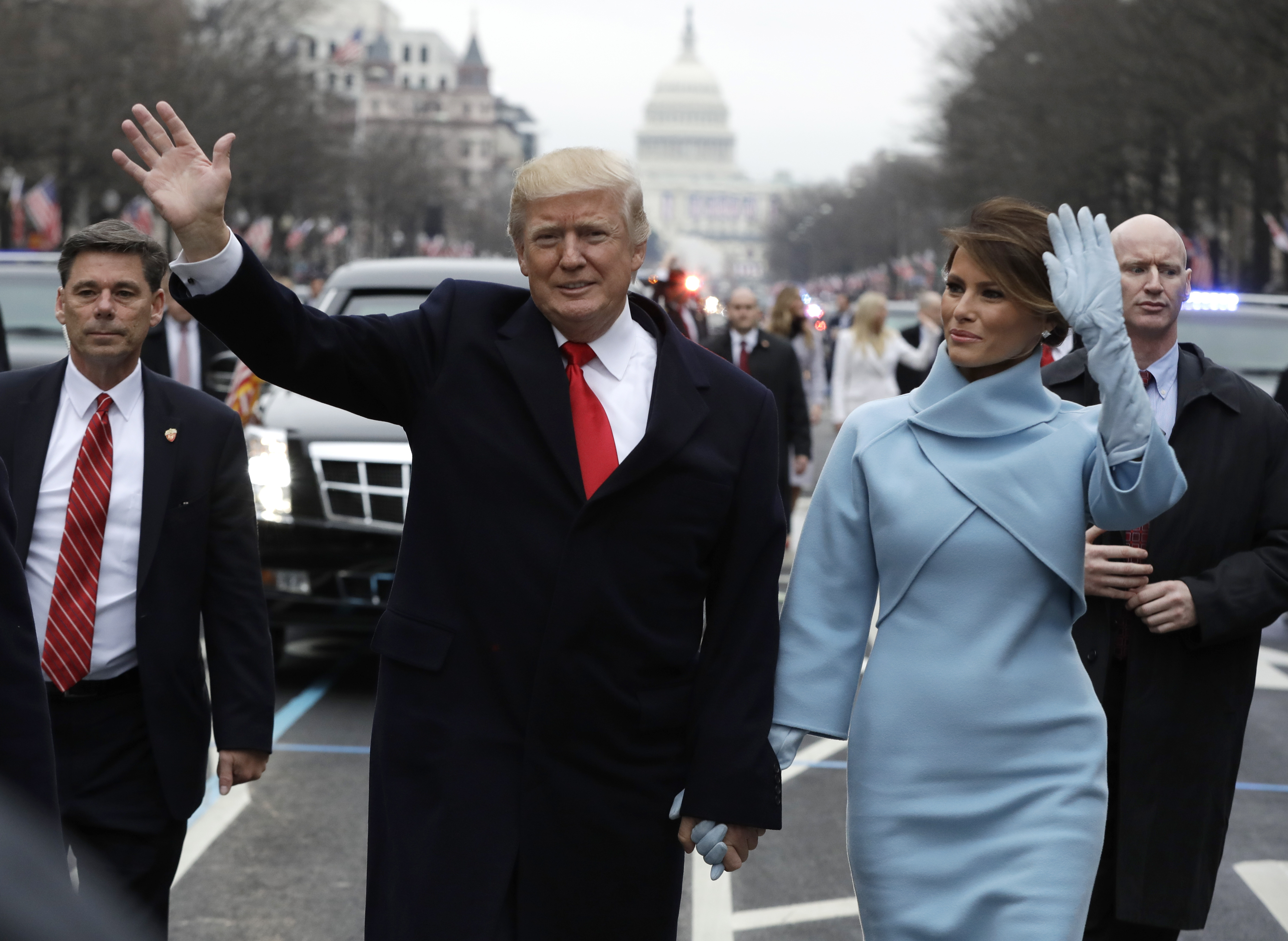 WASHINGTON, DC – JANUARY 20: U.S. President Donald Trump waves to supporters along the parade route with first lady Melania Trump and son Barron Trump after being sworn in at the 58th Presidential Inauguration January 20, 2017 in Washington, D.C. Donald J. Trump was sworn in today as the 45th president of the United States (Photo by Evan Vucci – Pool/Getty Images)

Melania’s spokeswoman, Stephanie Grisham, told the Daily Mail Tuesday, “[Melania] has had several meetings internally with staff, and will continue to do so this week. We are focusing on her initiatives, and also some longer term planning for events such as the congressional picnic and 4th of July.”

Her initiatives include “Be Best” which supports the well-being of children and fighting bullying. (RELATED: WATCH: Trump Signs Melania Trump’s Anti-Bullying Initiative)