Soros told the The New York Times that Obama was “actually my greatest disappointment,” though he clarified his comments to say it wasn’t necessarily Obama’s presidency that let him down, but the fact that Obama didn’t open the door to him to have a bigger voice policy. 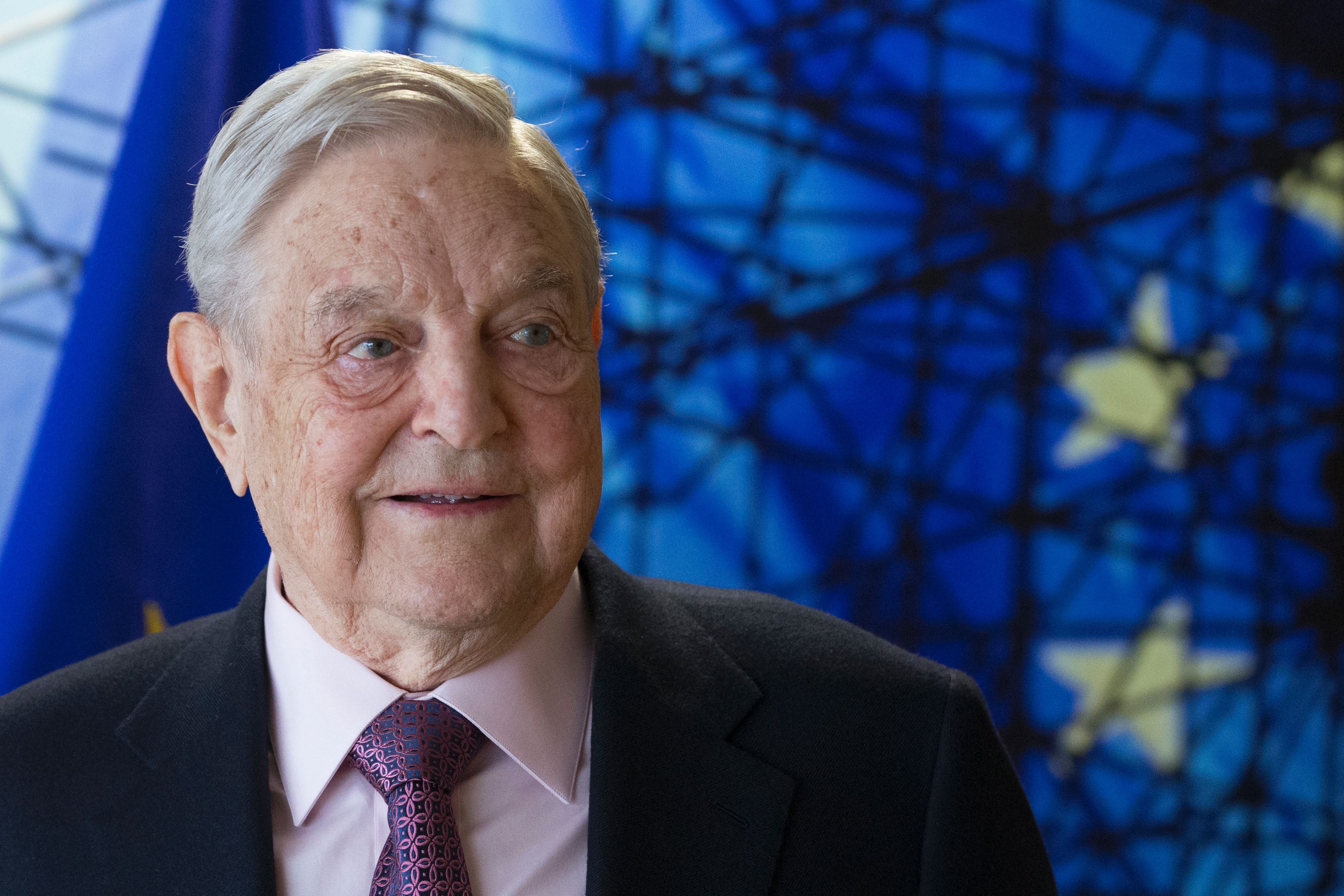 George Soros, Founder and Chairman of the Open Society Foundations arrives for a meeting in Brussels, on April 27, 2017.
Meeting will mainly focus on situation in Hungary, including legislative measures that could force the closure of the Central European University in Budapest. / AFP PHOTO / POOL / OLIVIER HOSLET (Photo credit should read OLIVIER HOSLET/AFP/Getty Images)

“After Obama was elected, ‘he closed the door on me,’ Soros said. ‘He made one phone call thanking me for my support, which was meant to last for five minutes, and I engaged him, and he had to spend another three minutes with me, so I dragged it out to eight minutes.'”