The Hollywood Reporter reports, “Hillary Clinton, Colin Powell and Madeleine Albright will appear as themselves in the episode, set to air Sunday, Oct. 7. The trio filmed their cameos on July 11, Madam Secretary’s first week back in production.” 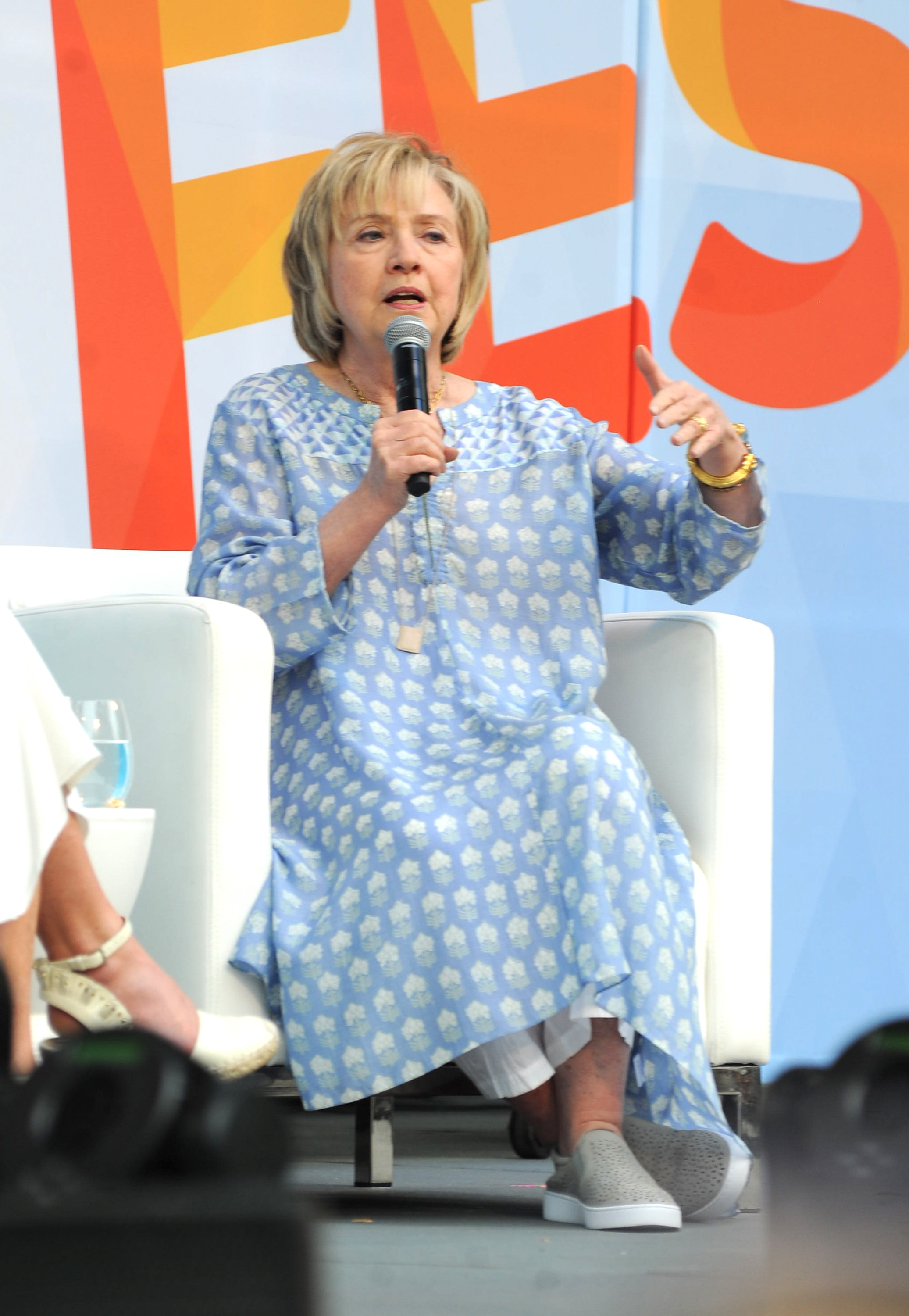 At the event, Clinton criticized President Trump over his Russia rhetoric, saying “The great mystery is why this president has not spoken up for our country, and we saw this most clearly in this recent meeting with Putin.” (RELATED: Hillary Clinton Slams Trump Over Meeting With Putin)