The “Guardians of the Galaxy” director was fired Friday from the third installment of the Marvel franchise after old tweets old tweets resurfaced that appeared homophobic, racist and pro-pedophilia.

“I’m disgusted to read all of the support for James Gunn’s pedophile jokes — as the same people supported blacklisting me for a joke they didn’t even understand,” the 65-year-old comedian and actress explained Tuesday to her followers. 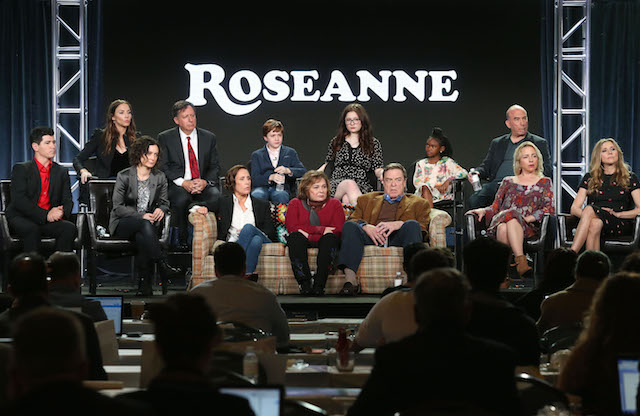 I’m disgusted to read all of the support for James Gunn’s pedophile jokes-as the same people supported blacklisting me for a joke they didn’t even understand.

Since news broke that Gunn was let go, celebrities like Selma Blair and “Guardians of the Galaxy” star Dave Bautista, have voiced their support for the director claiming he “is one of the good guys.”

“Marvel: RE-HIRE JAMES GUNN — Sign the Petition! via @Change. Because if people are punished despite changing, then what does that teach people about owning mistakes and evolving? This man is one of the good ones,” the 46-year-old actress tweeted, along with a link to an online petition.

The petition has 271,000 signatures at the time of this report.