President Trump has long been a critic of CNN, calling it “fake news” — and when someone was watching it on Air Force One, he took action.

According to a New York Times report, “On the first couple’s recent trip overseas, Melania Trump’s television aboard Air Force One was tuned to CNN. President Trump was not pleased.”

“He raged at his staff for violating a rule that the White House entourage should begin each trip tuned to Fox — his preferred network over what he considers the ‘fake news’ CNN — and caused ‘a bit of a stir’ aboard Air Force One, according to an email obtained by The New York Times.” 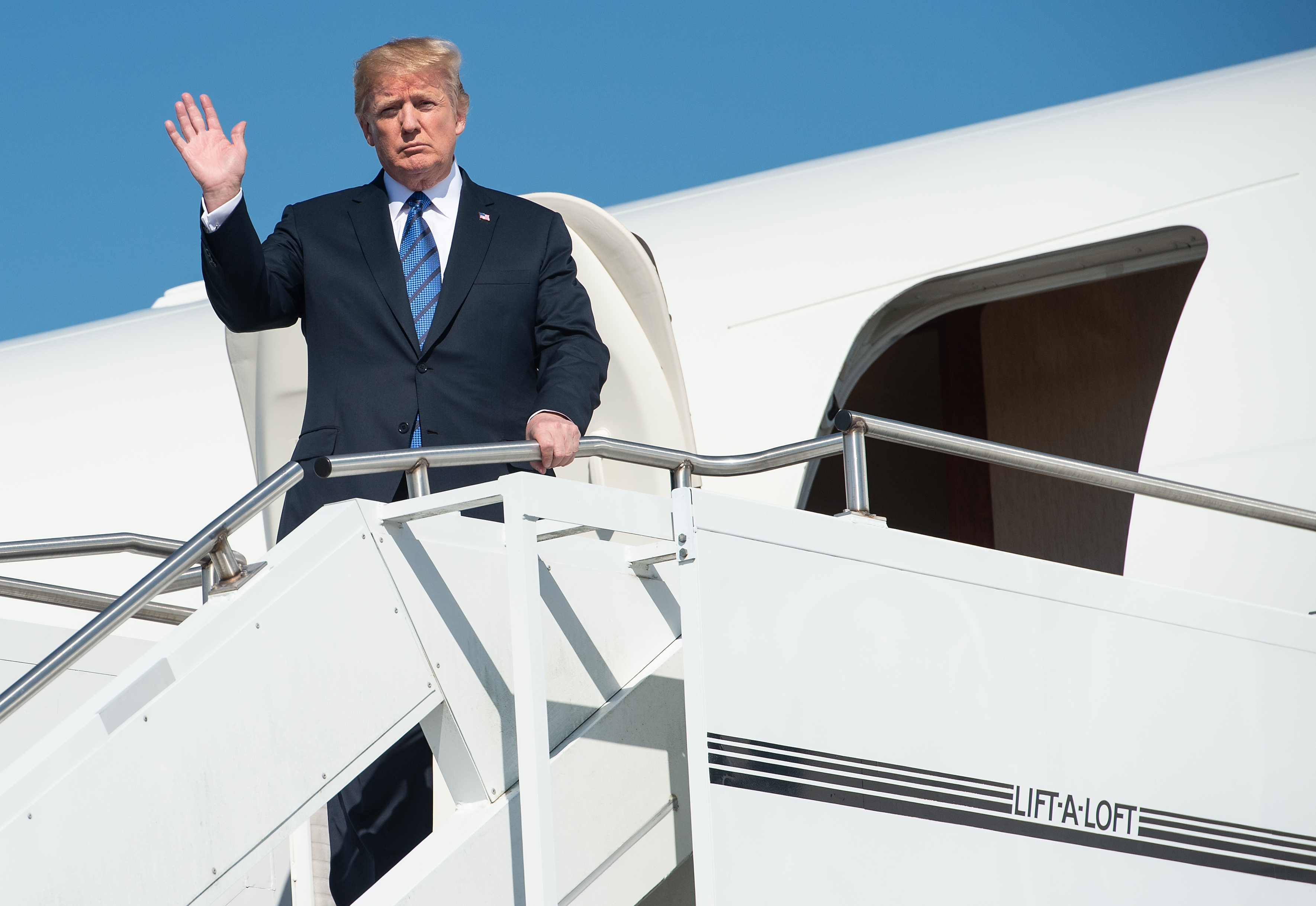 US President Donald Trump waves as he steps out of Air Force One upon arrival in Morristown, New Jersey, on July 20, 2018. – Trump is spending the weekend at the Trump National Golf Club in Bedminster, New Jersey. (Photo by NICHOLAS KAMM / AFP) (Photo credit should read NICHOLAS KAMM/AFP/Getty Images)

Trump isn’t the only one who would rather watch Fox News over CNN.