Chris Rock made it crystal clear on Wednesday that he’s also sick and tired of the “insufferable wokeness of comedy.” 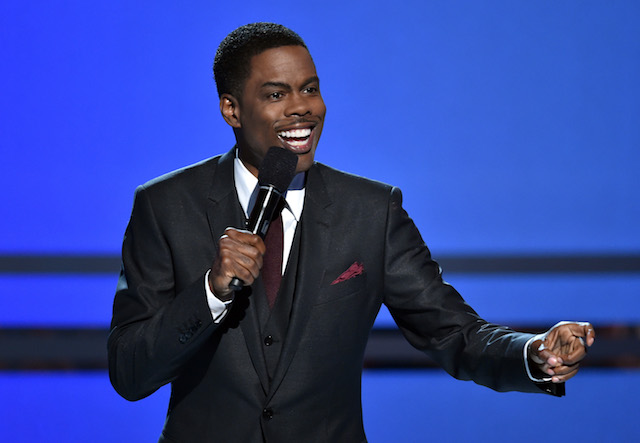 Seinfeld Is A Respite From The Insufferable Wokeness Of Comedy https://t.co/w1Y5YtPdqw. Thank God for Jerry.

In the piece, it’s noted that Seinfeld was recently criticized by Vulture for not “responding” to the current political climate and changing his popular series to “woke” politics.

The idea behind the show is the “Seinfeld” star calls up a fellow comedian, they go get coffee and talk about whatever strikes them as interesting.

They talk about comedy, the quirks of being famous, and together, they make observations about the world around them. Rarely discussed are serious personal stories or disparaging opinions of people in the news (unless it’s funny). Seinfeld and his guest treat the viewer to a glimpse of what it would be like to just sit and make hilarious small talk with comedic giants.

The article also noted how the show is a complete departure from the late-night talk shows blasting President Donald Trump and his administration or shows like “The Daily Show” or “Saturday Night Live” that appear to use the platform for political purposes these days.