Rock told The Hollywood Reporter, “I don’t want to live in a world where President Obama is worried about his Rotten Tomatoes score.”

He also said, “I want him above that at all times. Make your money, but I don’t want [him] to be involved with that.”

Obama has said that he wants his show to focus on healing political divides and “training the next generation of leaders.” 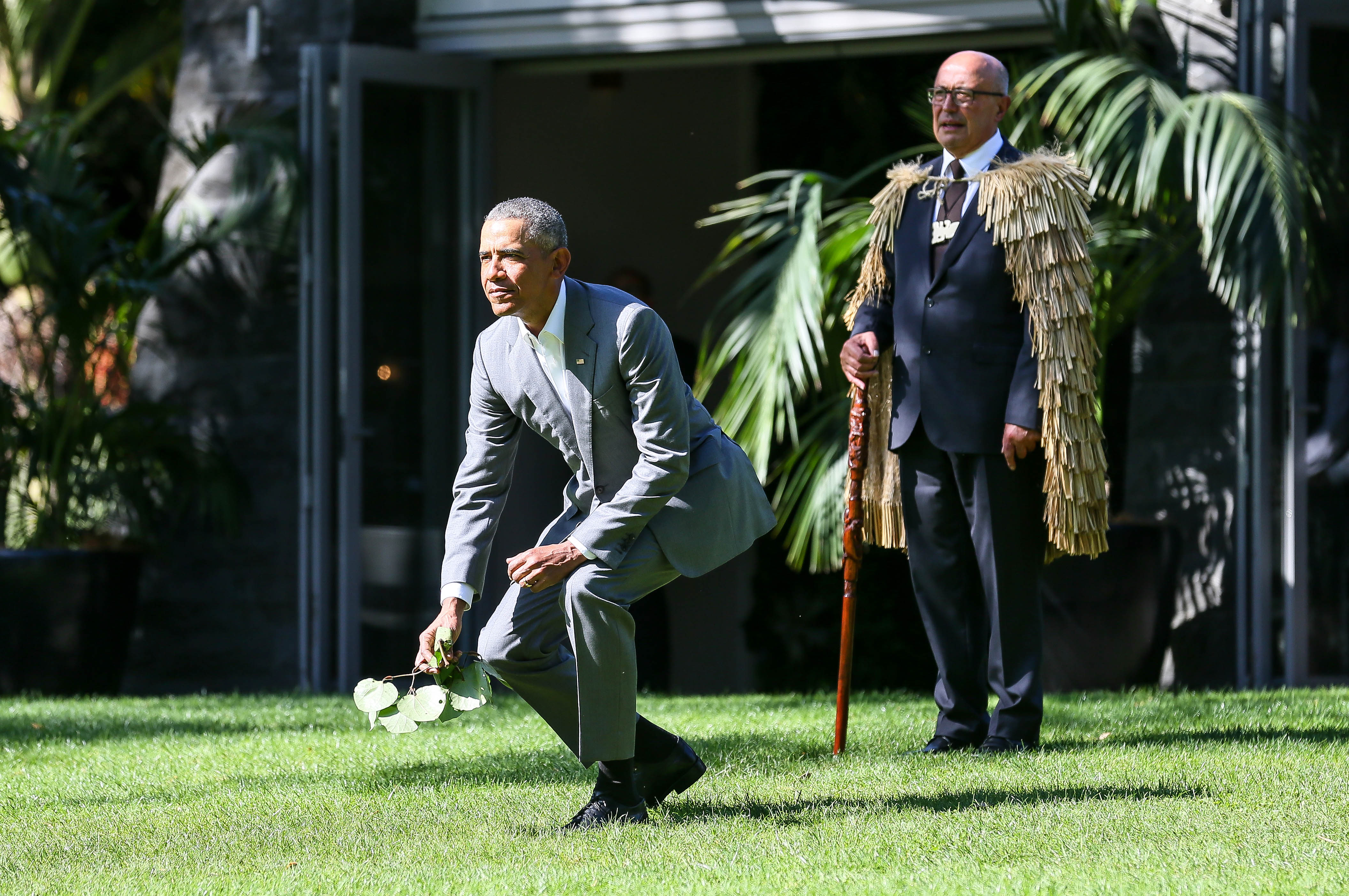 AUCKLAND, NEW ZEALAND – MARCH 22: Barack Obama attends a powhiri at Government House on March 22, 2018 in Auckland, New Zealand. It is the former US president’s first visit to New Zealand, where he will be giving a a series of talks. Obama will also meet New Zealand prime minister Jacinda Ardern and former PM John Key during his visit. (Photo by Pool/Getty Images)

Obama said he wants to “help people see and better understand one another and ultimately help us move past the divisive political discourse that has mired Washington for so long.” (RELATED: Obama: My Netflix Show Is About ‘Training The Next Generation Of Leaders’)

“That’s what we hope to be a voice to, through Netflix and through my foundation, where we’re identifying and training the next generation of leaders here in the United States and around the world. So they can start sharing their stories and cooperating,” Obama said.