Glenn Close said that “anyone should be able to play anyone” in response to the backlash Scarlett Johansson experienced after being cast to play the role of a trans person.

“I certainly understand the need for those who are the same as the character they are casting… Hopefully, that will happen,” the 71-year-old actress shared with the Telegraph, according to Yahoo News Thursday.  (RELATED: Scarlett Johansson Will No Longer Play Transgender Man In Upcoming Movie) 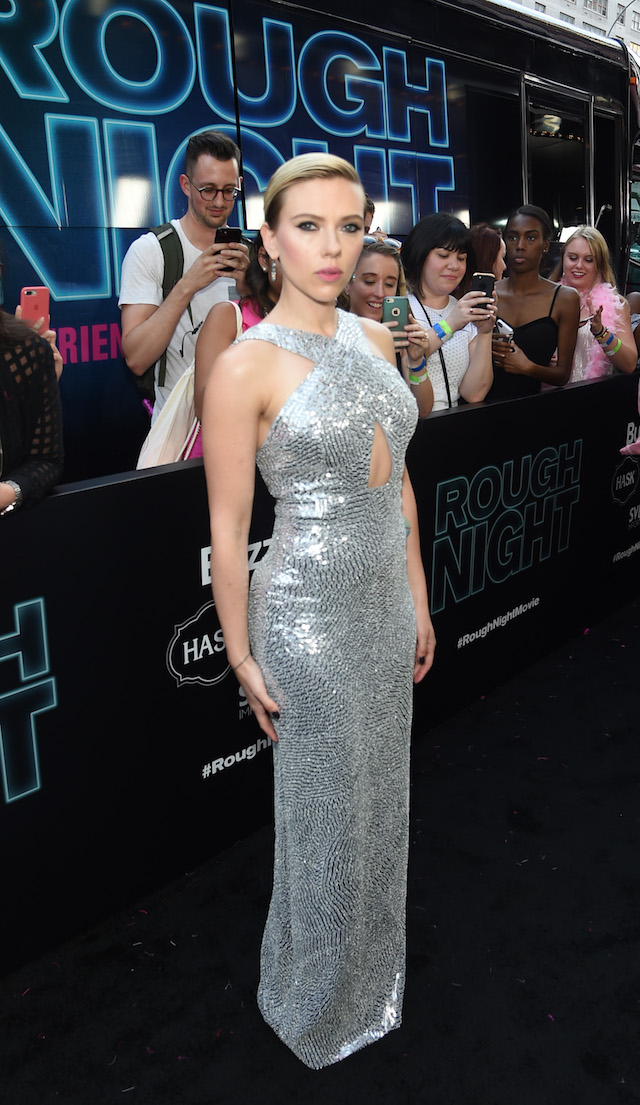 But she explained that producers “should have the opportunity to cast the best person… Acting is a craft.”

“I personally think that anyone should be able to play anyone,” she added. “To me that’s the real thing, that everybody could play everybody. But I understand why they are so passionate, because this hasn’t happened.”

The comments came in light of the huge backlash the “Avengers” star faced after she was cast as a transgender man for a film called “Rub and Tug.” The film has since been listed as dormant.

In response, Johansson first suggested people who were unhappy about her getting the part should look at others in Hollywood who had played similar parts, only to then reverse course and back out due to the attacks.

“In light of recent ethical questions raised surrounding my casting as Dante Tex Gill, I have decided to respectfully withdraw my participation in the project,” the actress shared with Out.

“Our cultural understanding of transgender people continues to advance, and I’ve learned a lot from the community since making my first statement about my casting and realized it was insensitive,” she added. “While I would have loved the opportunity to bring Dante’s story and transition to life, I understand why many feel he should be portrayed by a transgender person, and I am thankful that this casting debate, albeit controversial, has sparked a larger conversation about diversity and representation in film.”