Bill Cosby’s Career Achievement Award from the Television Critics Association has been revoked in light of his sentencing for sexual assault.

The TCA voted overwhelmingly Tuesday to take back the honor given to the disgraced comedian in 2002 just ahead of the 3 to 10 year prison sentence handed down by Montgomery County Judge Steven O’Neill. Cosby was found guilty in April of drugging and sexually assaulting Andrea Constand at his Philadelphia home in 2004, according to Variety. (RELATED: Bill Cosby Time Behind Bars Dramatically Cut After Deal Made Following Guilty Verdict) 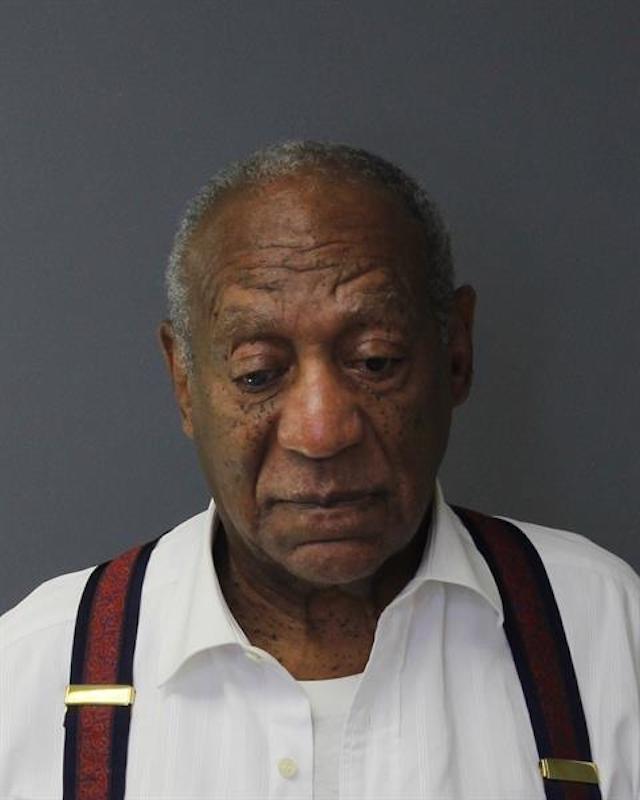 “Since the inaugural TCA Award for Lifetime Achievement was presented to Grant Tinker in 1985, this is the first time there has been a groundswell to vacate an honor,” the group’s president Daniel Fienberg shared. “It was essential that the entire membership have the opportunity to vote and the results were decisive.”

The revocation of the honor will be noted in TCA’s official records online.

On Tuesday, O’Neill also classified Cosby as a “sexually violent predator” and as such he must notify those in the community where he resides of that, undergo lifetime counseling and be on the sex offender registry for his lifetime.

The sentence carries a minimum of three years in state prison with a maximum of 10 years. The “Cosby Show” star was facing up to 30 years in prison for the three counts of aggravated indecent assault against Constand.  However, at a hearing on Monday defense attorneys and prosecutors agreed to merge the counts into one, meaning the maximum time behind bars he could have received was 5 to 10 years.