A North Carolina high school principal was replaced after she asked a student to take off his Trump jersey at a patriotic-themed football game.

Cindy Gordon, the former principal at Harnett Central High School, asked Matthew Collins, 18, to remove the jersey because it was political, according to WRAL Friday. The front of the jersey read “USA” in red, white and blue and the back of the shirt had the word “Trump” with the number “45” written below. 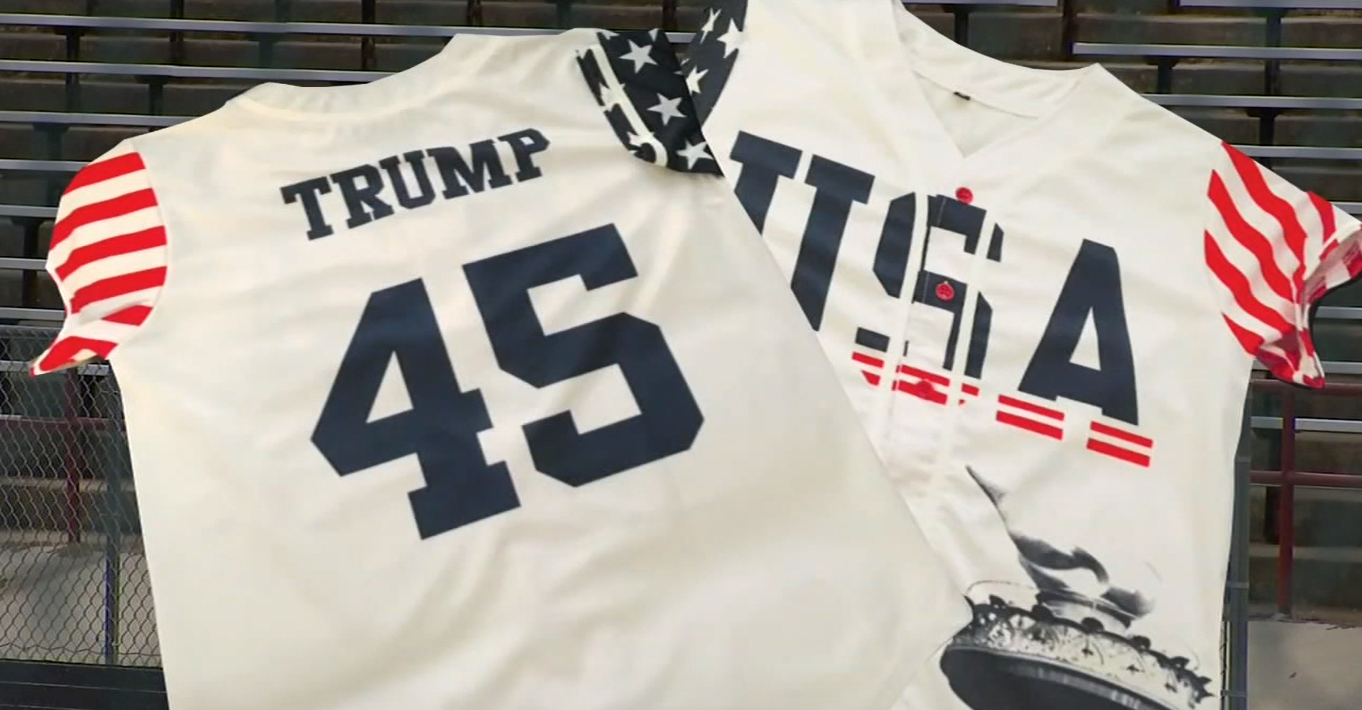 Gordon informed Collins that some parents were complaining about the shirt and he had to take it off in order to stay at the game, according to the son’s father Michael Collins, WRAL reported. Matthew Collins left the game that day.

Students were encouraged to dress patriotically for the school’s football game on Oct. 5, according to ABC11 on Wednesday.

“As long as the expression does not disrupt, and is not reasonably expected to disrupt, the educational mission of the school system, these rights include wearing clothing expressing political messages or supporting political candidates,” Harnett County school district spokeswoman Natalie Ferrell said, ABC11 reported.

Michael Collins, who is a registered Democrat, said the shirt was not meant to promote President Donald Trump.

“We’re not promoting Donald Trump,” Michael Collins said to ABC11. “He’s our president. Again you’ve got to respect your president.”

Catherine Jones, who is the current principal at Harnett Primary, was named as Gordon’s replacement, according to a press release from Harnett County Schools Friday. Dunn Middle School Assistant Principal Calvetta Dunkins will serve as the interim principal at the primary school. (RELATED: Pro-Palestine Professor Who Rescinded Letter To Let Student Study In Israel Is Getting Punished By The University)

“Again, we want to emphasize that Harnett County Schools supports and affirms students’ rights to express themselves — including wearing clothing expressing political messages or supporting political candidates or officeholders — in ways that are not expected to disrupt school or school events,” the statement said.

It is not mentioned whether Gordon is still employed with the school district.

“We’re very pleased that the school board and the county were quick to resolve the issue,” attorney Tony Buzzard, representing the Collins family, said to The News & Observer.

Harnett County Schools did not immediately respond to The Daily Caller News Foundation’s request for comment.