Facebook will fight fake news ahead of November’s midterm elections by banning posts with “misrepresentations about how to vote,” the company said Monday.

Facebook does not ban “all false or misleading posts,” but it will focus on removing misleading posts on how to vote, such as a hoax that individuals could vote by text message, reported Reuters.

“We already prohibit offers to buy or sell votes as well as misrepresentations about the dates, locations, times and qualifications for casting a ballot,” Facebook said. “We have been removing this type of content since 2016.” 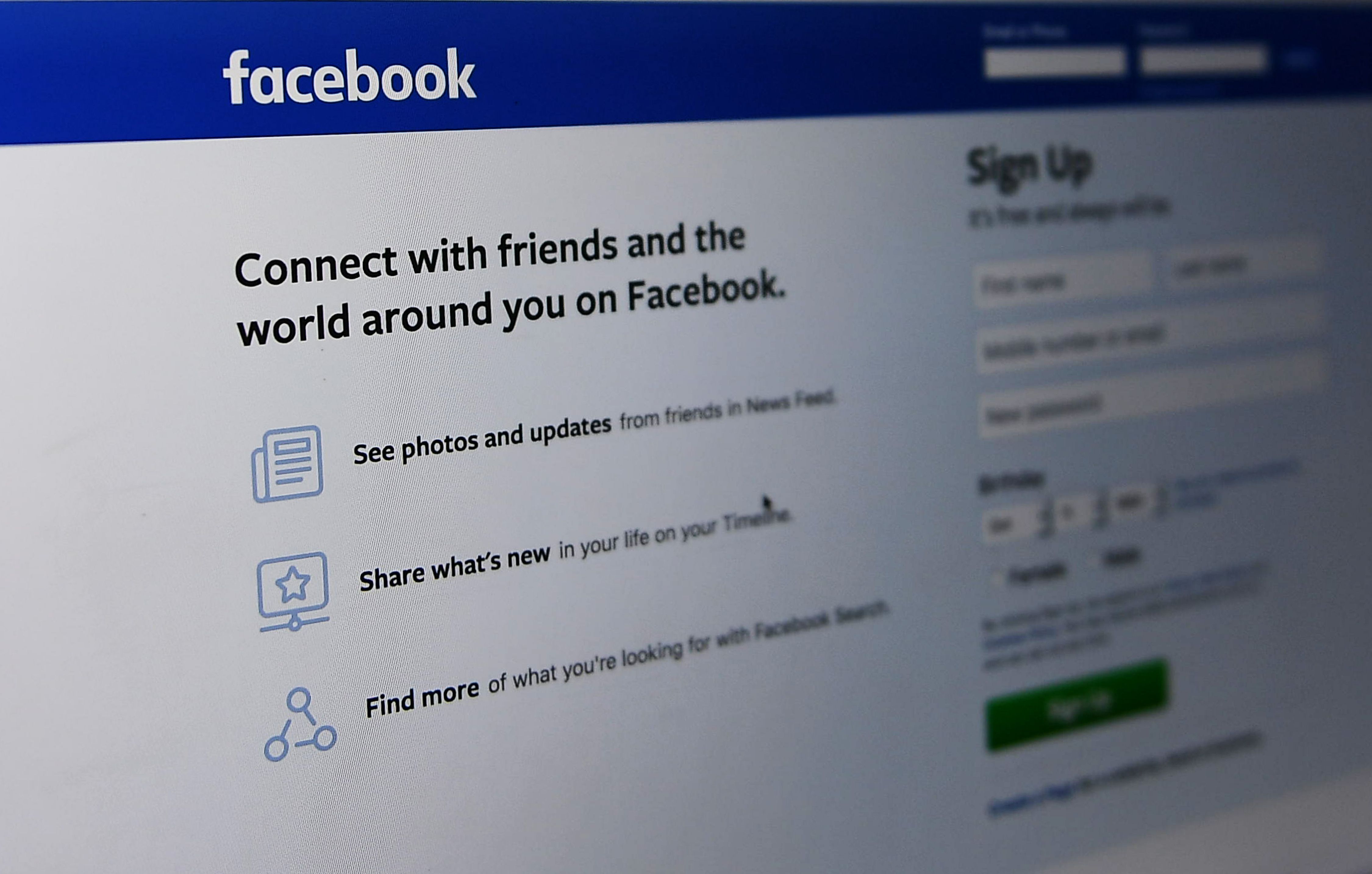 An October 11, 2018 photo shows the Facebook log-in page in Washington, DC. – Facebook on October 11, 2018 said it shut down 251 accounts for breaking rules against spam and coordinated deceit, some of it by ad farms pretending to be forums for political debate. MANDEL NGAN/AFP/Getty Images

Facebook has over 1.5 billion daily users and is the world’s largest online social network, according to Reuters.