Avenatti’s PAC, “Fight PAC,” also compensated a former adviser to Hillary Clinton nearly $1,500 for food and transportation. A firm ran by the adviser and political strategist Ben Tribbett was paid more than $340 for a FedEx reimbursement, Tribbett told the Daily Beast, and also “built out” the website for Fight PAC. 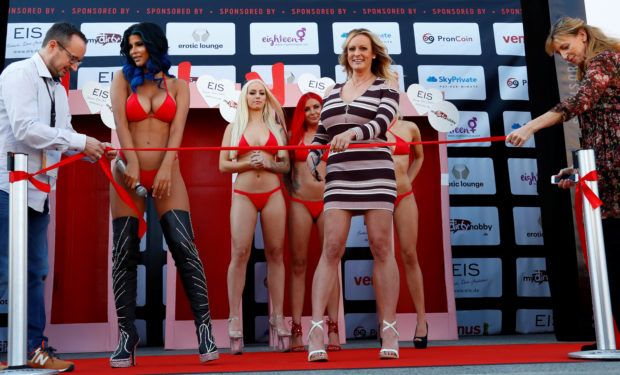 “I don’t need to engage in a superficial exploration of a potential run,” Avenatti told the Daily Beast. “Why would I need to do that? I don’t need any more notoriety. Why would I be wanting to take my time and energy travelling the country to raise money for Democrats if this was superficial?”

When asked to verify the Daily Beast’s reporting and whether Avenatti has decided to run in 2020, Avenatti told The Daily Caller News Foundation that it is “not true” that he has hired political consultants, despite telling the Daily Beast that he was “consulting with a number of people.”

“I have not decided yet [on 2020]” he told TheDCNF. Avenatti did not respond to the question of how the public should interpret Fight PAC’s recent purchases.

Despite Fight PAC only raising $11,907.98 as of October, Avenatti told the Daily Beast that he believed his fundraising was “coming along pretty well.”