Brothel owner and Nevada state legislature Republican candidate Dennis Hof died in his sleep at a legal brothel he owned, according to reports from the Nye County Sheriff’s Office Tuesday.

“Just arrived on-scene at Love Ranch Vegas,” Hof’s political consultant Chuck Muth posted on Twitter Tuesday. “Dennis died quietly in his sleep. Ron Jeremy found him this morning when he went to wake him to go to a meeting in Pahrump. Investigation still going on.”

Just arrived on-scene at Love Ranch Vegas. Dennis died quietly in his sleep. Ron Jeremy found him this morning when he went to wake him to go to a meeting in Pahrump. Investigation still going on.

Hof, 72, was “located deceased” at the Love Ranch Vegas in Crystal, Nevada, and authorities are “on scene and conducting an investigation,” the sheriff’s office posted on Twitter earlier Tuesday.

Public Release — Dennis Hof located deceased at the Love Ranch in Crystal NV. Detectives and Deputies are on scene and conducting an investigation. No further information is being released at this time. https://t.co/F1V5rpR33v

Hof “went to sleep last night and didn’t wake up,” said Nye County Commissioner John Koenig according to the Reno Gazette Journal. Hof’s exact cause of death is unknown.

Three of Hof’s Nevada brothels were found to have “immigration violations and indications of possible human trafficking” in early October after a four-month investigation, reported The New York Daily News. Hof had also been accused of sexual assault multiple times, including one instance that allegedly took place in September. 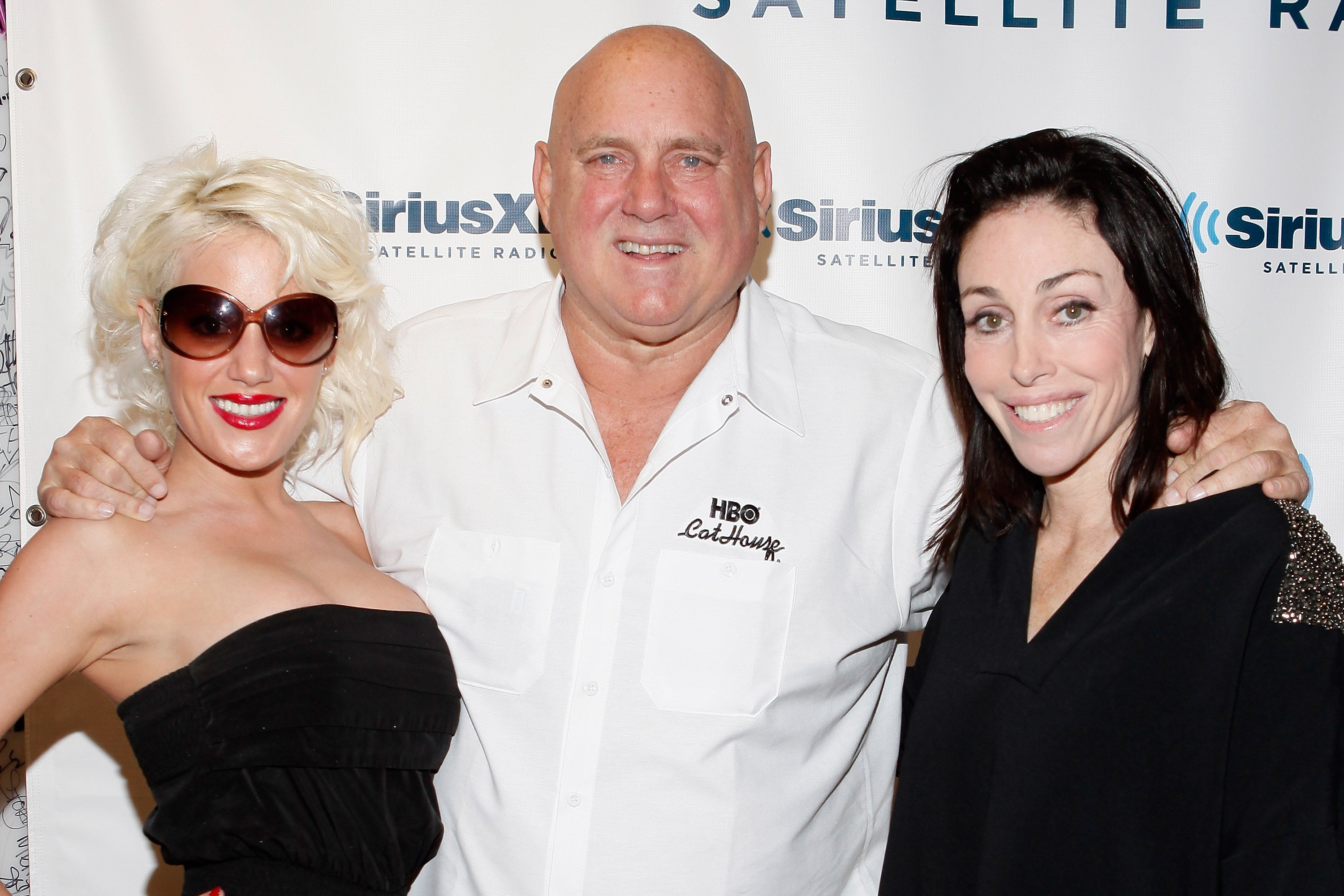 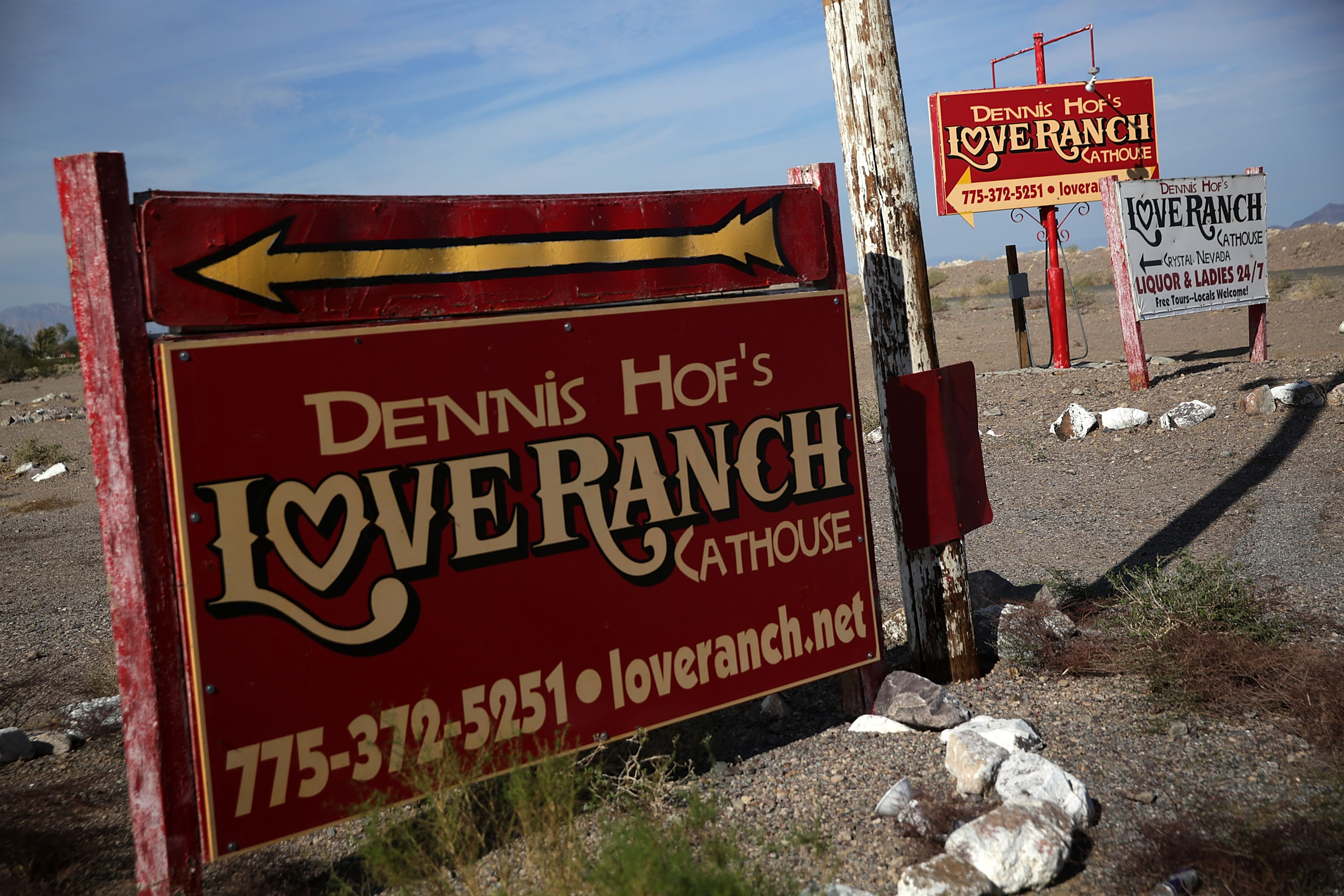 Hof beat three-term incumbent James Oscarson by seven percentage points for the Republican nomination to Nevada’s District 36 in the state legislature on June 12. He would have faced Democratic opponent Lesia Romanov in the Nov. 6 general election.

Hof rode the “Trump train” to his primary win, which was also made possible by a surprising amount of evangelical support, he told The Hill in July. (RELATED: Facebook Will Take Down Posts With Voting Misinformation So No One Thinks They Can Vote By Text Message)

Hof was also known for starring in the HBO reality series “Cathouse” that focused on workers his Nevada brothels, reported LasVegasNOW.