North Dakota Democratic Sen. Heidi Heitkamp apologized Tuesday for publishing a Sunday ad listing alleged sexual assault survivors, a number of whom said they had not given their permission to be in the ad or were not survivors of sexual assault.

“I deeply regret this mistake and we are in the process of issuing a retraction, personally apologizing to each of the people impacted by this and taking the necessary steps to ensure this never happens again,” Heitkamp said in a statement, according to The Associated Press.

Formulated as an open letter to North Dakota Republican Rep. Kevin Cramer, the ad named a myriad of women as “survivors of domestic violence, sexual assault, or rape.”

“I definitely want to clarify right away that I am NOT a domestic/sexual assault survivor,” a woman, identifying herself as Miller, told The Daily Caller News Foundation in a message. “I’ve never supported Heitkamp and this is very wrong of her campaign to slander people’s names!” (RELATED: Heidi Heitkamp Says She Will Vote Against Kavanaugh)

“I never once gave the okay for it to be used. My name was tagged in a Facebook post apparently at random,” another woman, identifying herself as Zhorela, told TheDCNF. 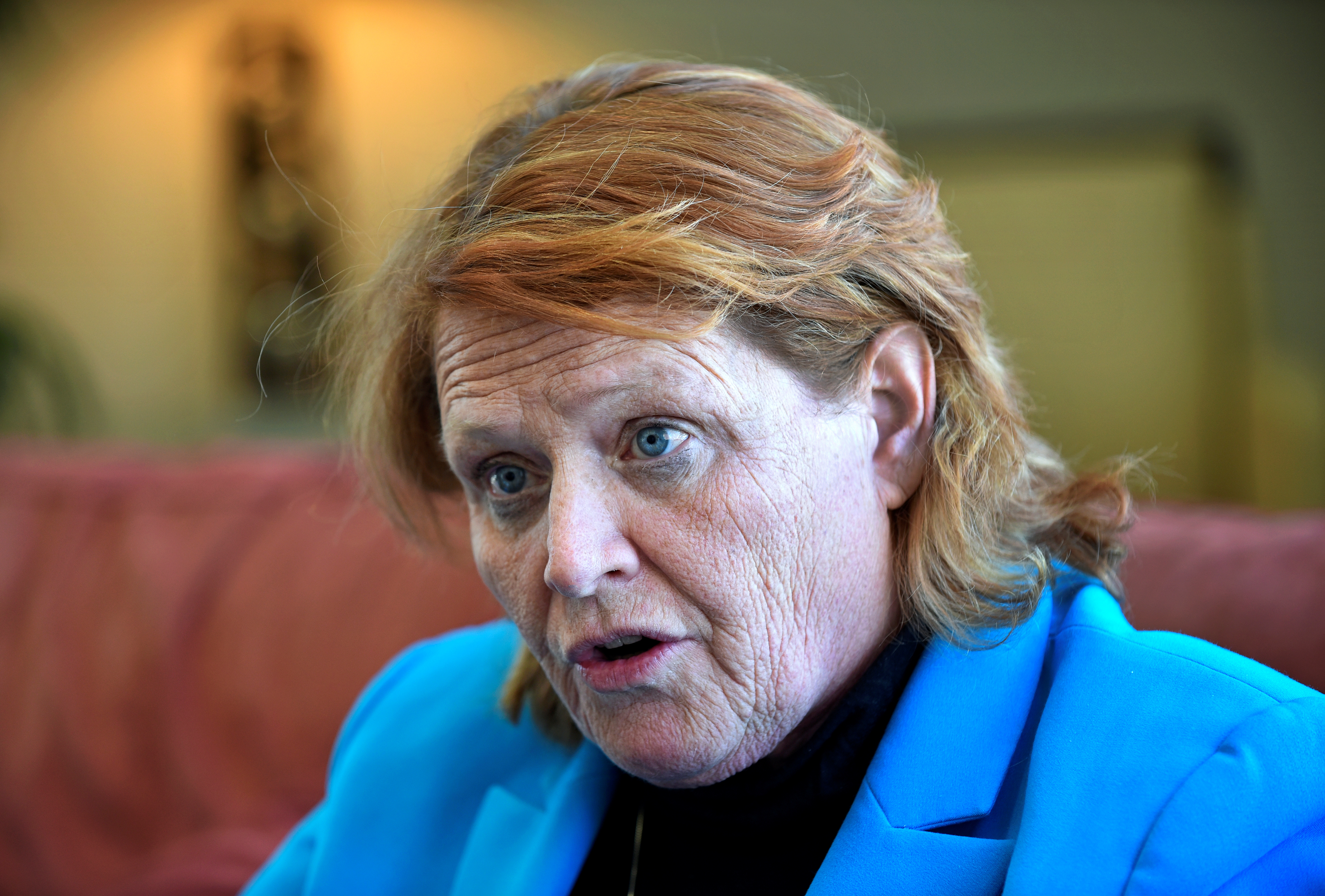 “This is another example of Heidi Heitkamp exploiting whoever she can for political gain,” communications director for the North Dakota Republican Party, Jake Wilkins, said in a statement. “With a campaign built on lies, misinformation, and manufactured controversy, it’s no wonder Heitkamp is the most vulnerable Senator in the country.”

Cramer also responded to the news that Heitkamp’s campaign had used the women’s names without their consent.

“This is what happens when desperate people do things for their own personal political gain,” Cramer told The AP. “She proved a point that her personal politics matter more than someone’s personal pain.”

Heitkamp voted against the appointment of Judge Brett Kavanaugh to the U.S. Supreme Court.

Heitkamp did not respond to TheDCNF’s request for comment.