Marijuana is officially legal throughout Canada Wednesday. The bill comes just weeks after the Trudeau government negotiated a place for Canada in the recently-signed U.S.-Mexico-Canada Trade Agreement (USMCA).

Since THC, the judgement-impairing drug found in marijuana, is stored in the fat cells and not the blood, it cannot be detected in the same manner as police determine the presence of alcohol. Meanwhile, Canada’s police association is complaining that some of it members won’t be allowed to consume marijuana during their off-hours. (RELATED: Canadian Police Association Calls Restrictions On Soon-To-Be-Legal Pot Smoking An ‘OutrightProhibition’)

Despite all the hoopla, a new poll released Tuesday from Nanos Research and conducted for CTV News found that 71 percent of Canadians were “not interested” in smoking marijuana while a mere eight percent were “interested.” The remainder were equivocal in their feelings toward the drug. 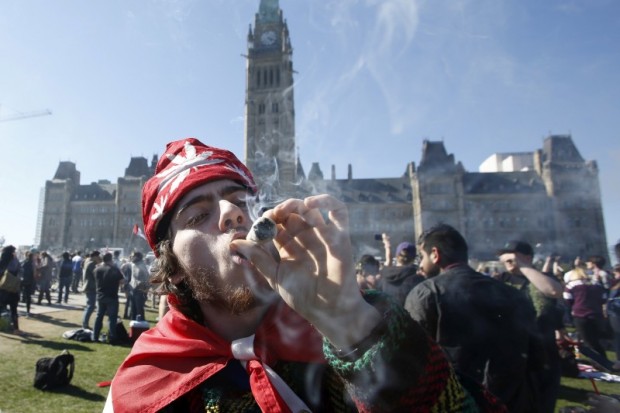 “Governments have spent decades demonizing smoking, and even though they’ve legalized something and allowed for smoking marijuana I don’t think that means that there’s going to be a new renaissance in how people feel about smoking in general,” pollster Nick Nanos told CTV News. 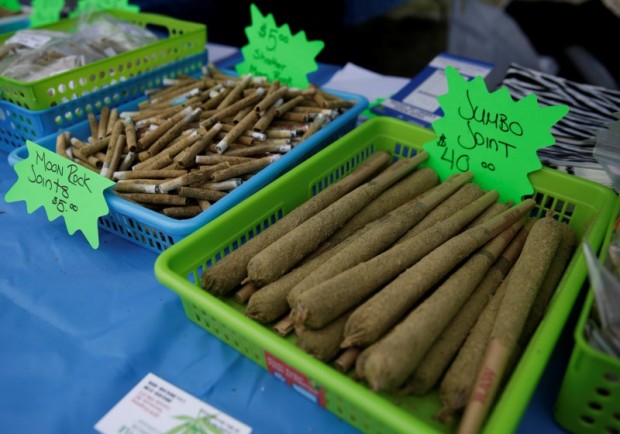 “There will not be any complete satisfaction by any of the provincial regulators out of the box. “The pipeline fill is not going to be there. But that’s just the short term,” Aphria CEO Vic Neufeld told CBC.

“Sold out signs” should be expected he said.

Maybe that’s because almost half of marijuana users indulge their habit daily, suggesting pot is a highly addictive drug.