Former “Price Is Right” host Bob Barker, 94, was reportedly rushed to the hospital on Monday due to back pain, TMZ reports. 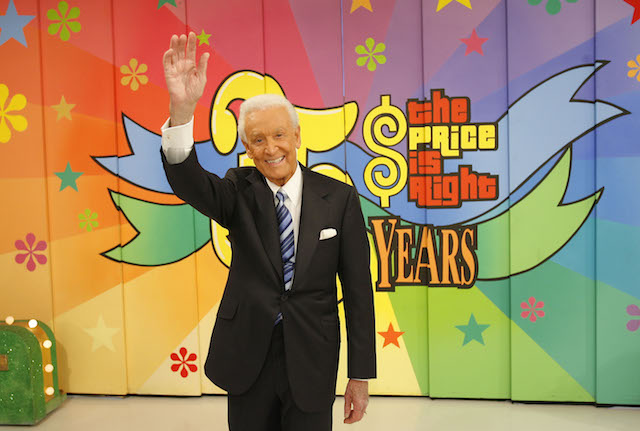 In pictures that have surfaced, Barker appeared to be sitting up on the stretcher and “seemed responsive” as first responders wheeled him into the emergency vehicle. (RELATED: Bob Barker: ‘Stay Away’ From Movies With Animals [VIDEO])

The TV host’s manager told the outlet that Barker woke up that morning with a “major flare” in back pain and that his family decided to have him transported to the hospital by professionals, rather than taking him themselves.

Two weeks ago, Barker suffered a “non-emergency” back injury, according to Fox News.

“It’s true the LA fire department came out there, but it was a non-emergency back injury, a back problem,” his manager, Will Prappas, shared. “He’s home, he’s resting, he’s comfortable. He’s OK.”

“This is not an everyday occurrence,” he added. “I wouldn’t necessarily call it an injury. It’s just a back problem. But he’s fine now.”

Last year, the host hurt his head after he took a bad fall that required medical attention.