House Minority Leader Nancy Pelosi revealed during a Monday interview that she gets asked all the time why she hasn’t run for president.

“That’s one thing you’re not going to run for, right? President?” Bash asked with a smirk. 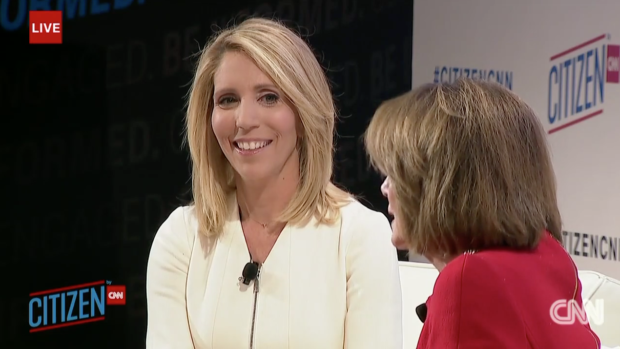 “People ask me all the time, ‘why haven’t you run for president?'” Pelosi claimed. “I love the legislative process, I really do. No, I’m not going to run for president.” (RELATED: President Trump Begs Dems To Keep Supporting Pelosi)

“I’m trying to promote Jerry Brown to do it, but he’s not taking the bait,” the Democrat from California added.

Pelosi also said during the CNN conference that she believes Democrats would easily take the House of Representatives if the 2018 midterm elections were held today.