National Economic Council Director Larry Kudlow fired back at former President Barack Obama’s claim of credit for the robust state of the U.S. economy, in a Tuesday morning appearance on Fox and Friends.

“I don’t think he is right with all respect to former President Obama,” Kudlow said, adding, “under his stewardship the so-called recovery was, I don’t know, 2 percent average per year, which is really the worst since the, I believe since the depression … already, we have beaten our critics, including Obama’s staff people.” 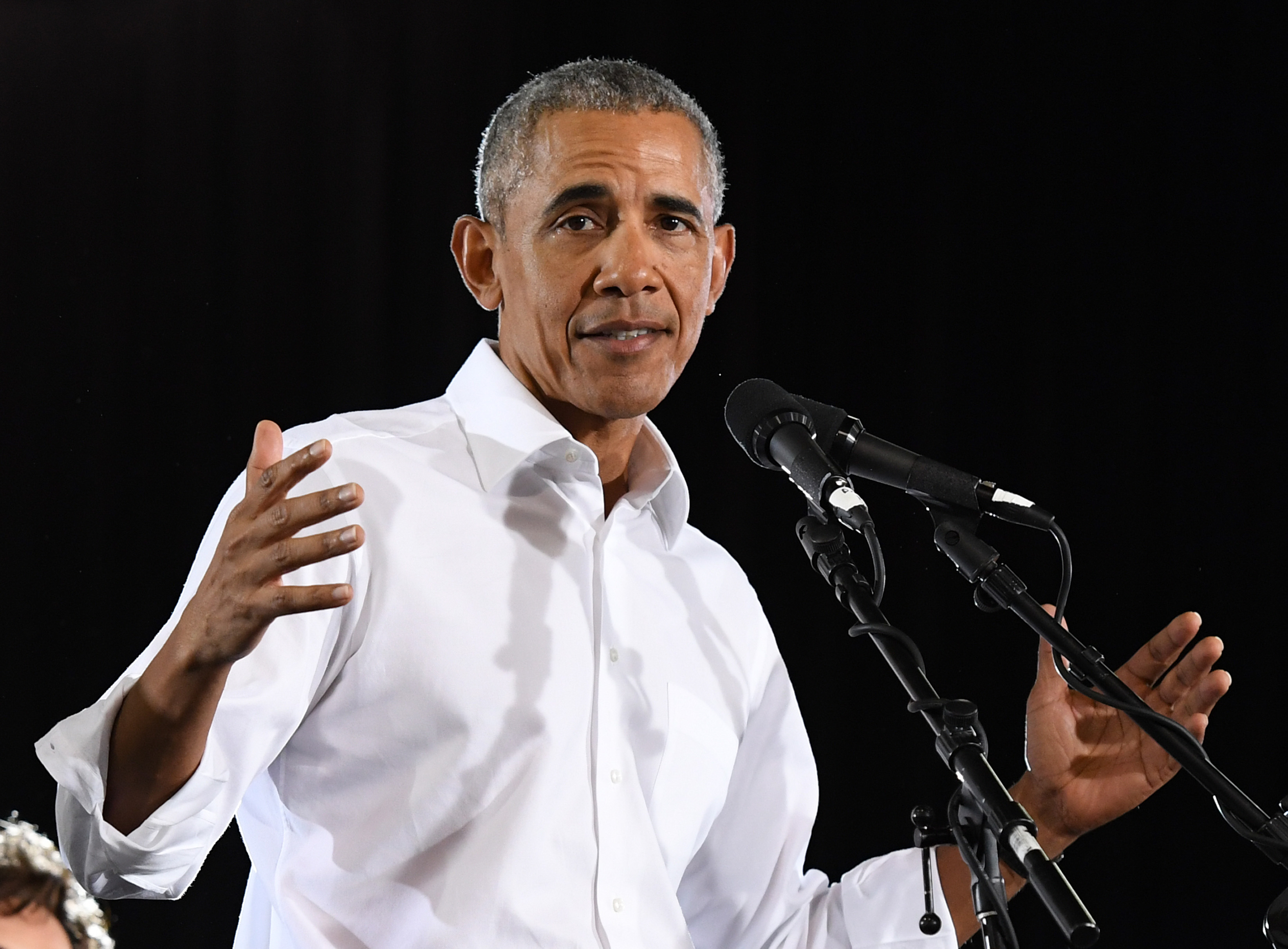 Former President @BarackObama: “When you hear all this talk about economic miracles right now, remember who started it.” 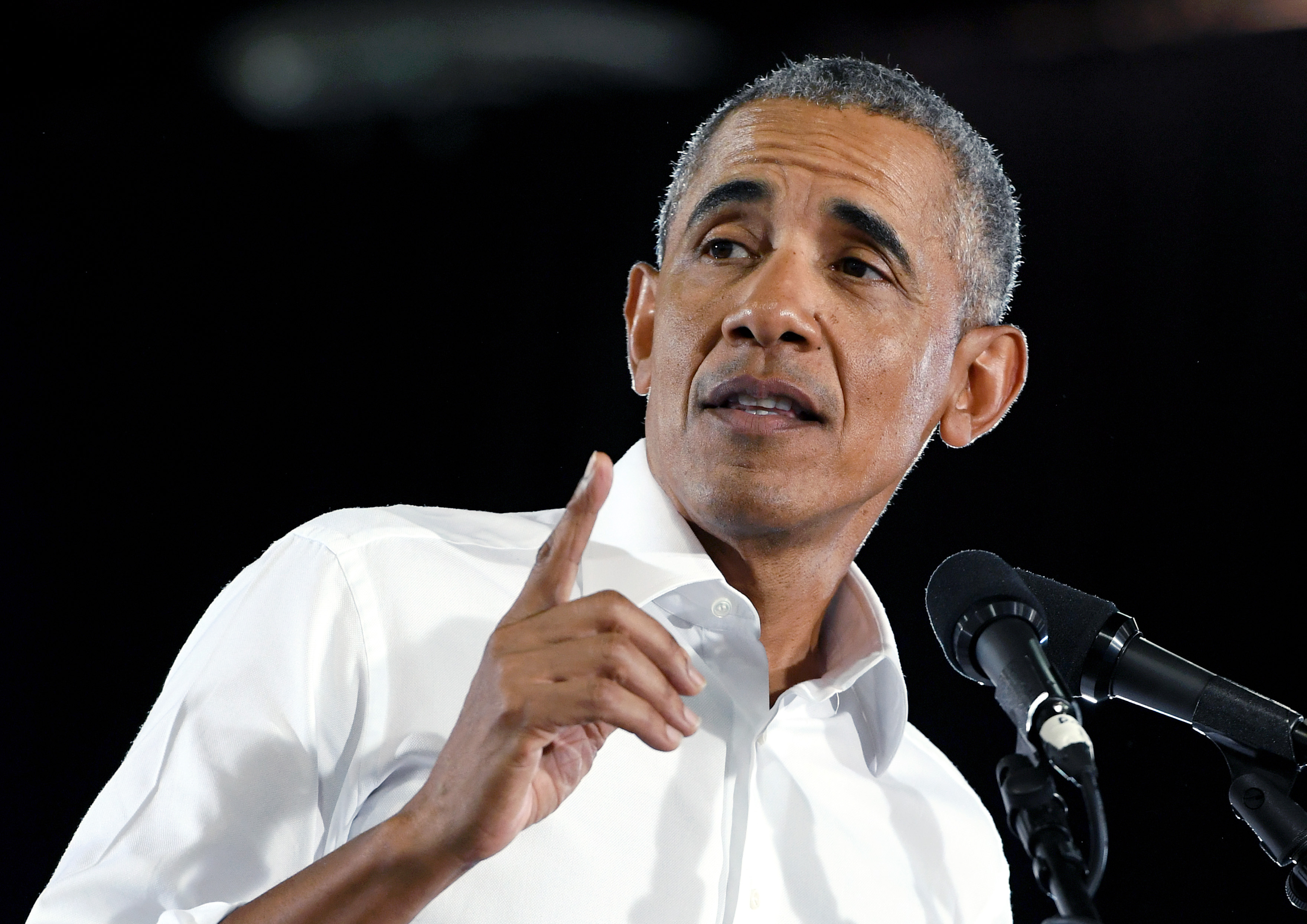 Obama first debuted his line of attack at one of his first campaign rallies in September saying,  “when you hear about this economic miracle that’s been going on, when the job numbers come out, monthly job numbers, suddenly Republicans are saying it’s a miracle. I have to kind of remind them, actually, those job numbers are the same as they were in 2015 and 2016.”