An activist wrote an open letter to President Donald Trump Monday, calling him a bully and vowing not to be silenced.

“I know you and I can see you. … You are a classic bully, Mr. Trump, and even in that mold, you are typical and unoriginal,” Alexandra Billings wrote in his Monday letter, published by HuffPost.

Billings is an American actor best known for his role in TV show “Transparent.” He is the second openly transgender person to have played a transgender character on television. Billings is also an assistant professor in the School of Dramatic Arts at the University of Southern California.

“You stand for nothing. You believe in nothing. You covet and you profit, and those are your talismans — because you, like all bullies, are a coward. What you do not understand you ignore, and what you do not agree with you try to annihilate,” Billings continued. (RELATED: Chelsea Manning Got Sex Reassignment Surgery) 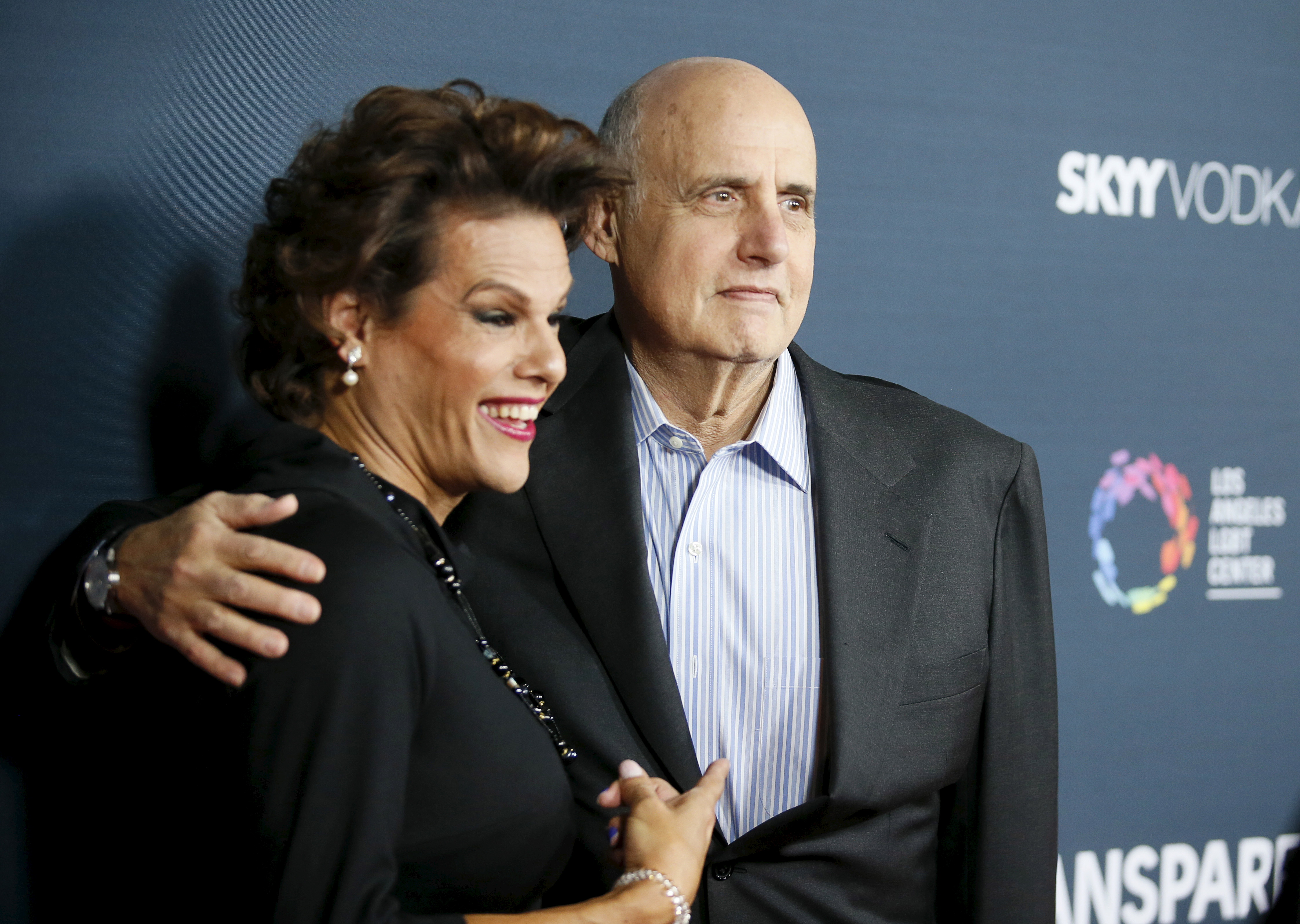 Billing’s letter comes after a Sunday report indicated the Trump administration will define gender as determined “on a biological basis that is clear, grounded in science, objective and administrable,” according to a memo obtained by The New York Times. The definition would define gender as either female or male, according to the person’s genitalia at birth.

“Sex means a person’s status as male or female based on immutable biological traits identifiable by or before birth,” the memo reads. Discrepancies would be determined by genetic testing, the memo indicates.

You want introduce a policy that says I am to be recognized only by my genitalia and nothing else. That my penis makes me male. That my 22-year-old marriage is null and void … You want to create a policy that says my art is inconsequential and that my entire life as a trans person is a lie. 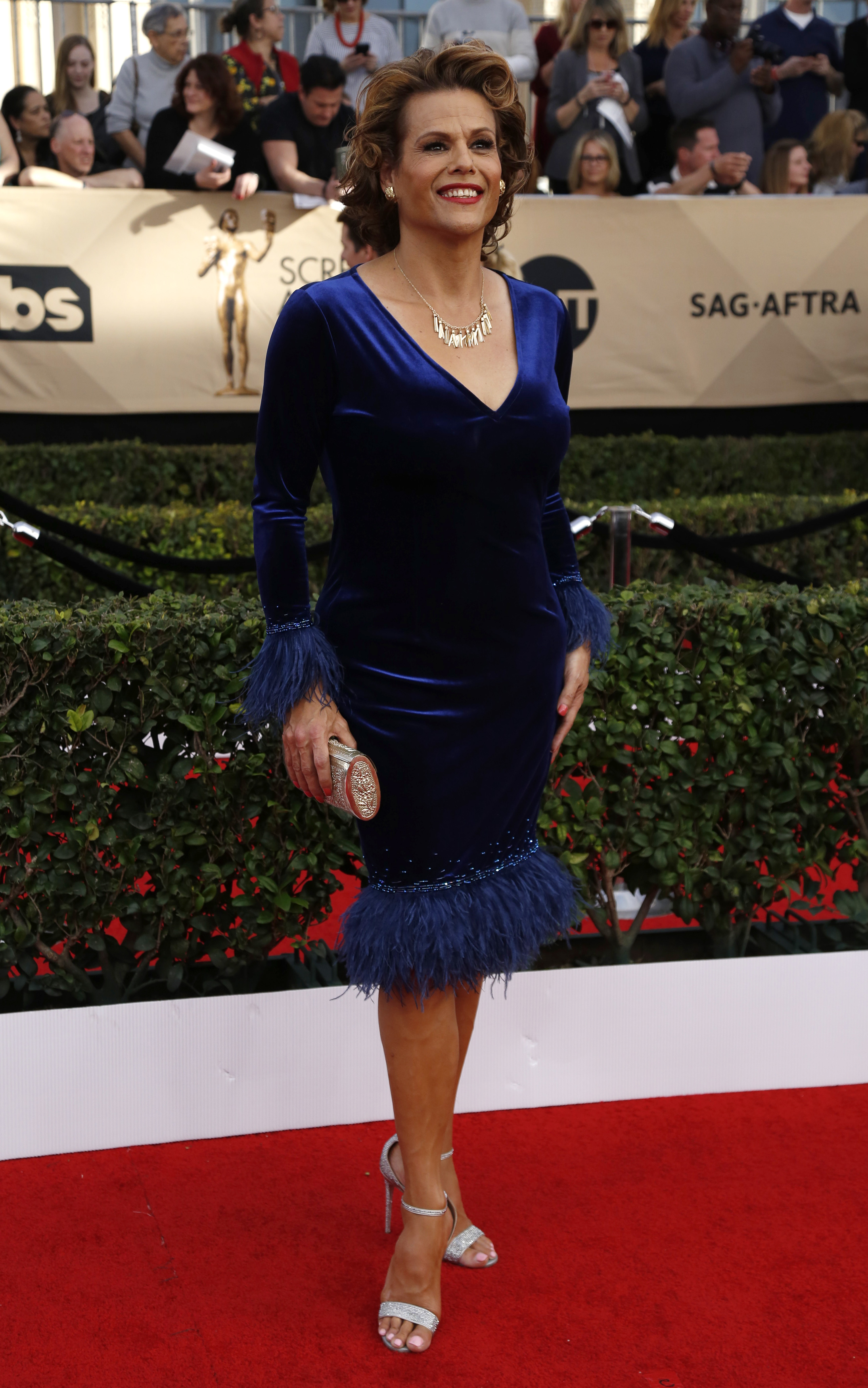 Other transgender people expressed outrage at the proposed policy. Lifelong Republican Caitlyn Jenner voted for Trump in 2016, but continually criticizes Trump over LGBTQ issues. Jenner tweeted at Trump on Monday that transgender people won’t be erased. The former Olympic athlete announced his transgender identity in April 2015.

Paper Magazine published an article with comments from 40 transgender people responding to the news of the Trump administration’s proposed policy.

The policy would affect the status of transgender people serving in the military as well as transgender students. Since former President Barack Obama loosened the definition of Title IX, divisive battles have been fought over which bathroom students can use in school as well as what sports teams they can play on. Companies have adopted plans covering the cost of therapies and surgeries for transgender and transitioning employees. Some states have mandated that insurance companies pay for sex change operations and other cosmetic procedures.

“This is your last hurrah, Donald. Your last victory dance. Your last moment in the sun and your last few minutes to use our cherished American system to funnel your idiocy through your makeshift megaphone,” Billings wrote.

Billings did not respond to The Daily Caller News Foundation’s request for comment.