“But Chuck — Chuck, it’s worth pointing out — and listen I think the media always focuses on the president. There are too many Democratic politicians that are actively encouraging this,” Cruz stated. “When Maxine Waters tells people go harass, scream, yell, and come after people; that’s wrong. When Cory Booker, who I like.  Cory’s a friend of mine. When he stands up and says go get in people’s faces and scream and yell and harass them that’s wrong.” 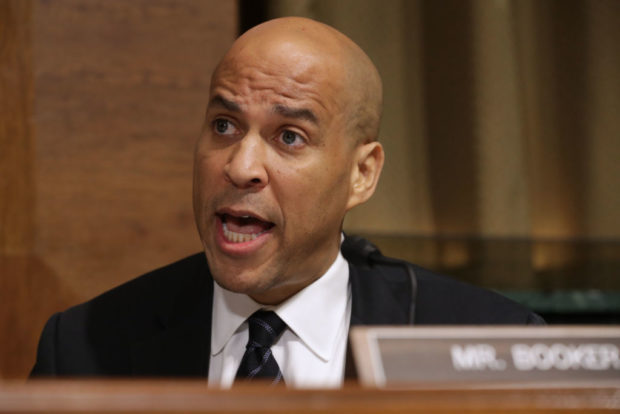 “What about the president body slamming? I mean, you know, look that’s no — what I’m saying is I get that. That’s — don’t we need to cool it down everywhere?” Todd asked. (RELATED: Maxine Waters Doubles Down On Harassing Trump Officials In Public)

“Everywhere we do. I agree with that. I thought it was unfortunate when Hillary Clinton said we can be civil after the Democrats win,” Cruz responded. “But that’s wrong. We’re, look, look – and by the way, when people harass Nancy Pelosi, I spoke out on Twitter and said that’s wrong too. Don’t — and I disagree with Nancy but — but we can treat other with, with decency and respect. That’s the right way to do it.”