“This is to announce that I am proud to have become a Muslim,” 51-year-old singer tweeted last week. “This is the natural conclusion of any intelligent theologian’s journey. All scripture study leads to Islam. Which makes all other scriptures redundant.” 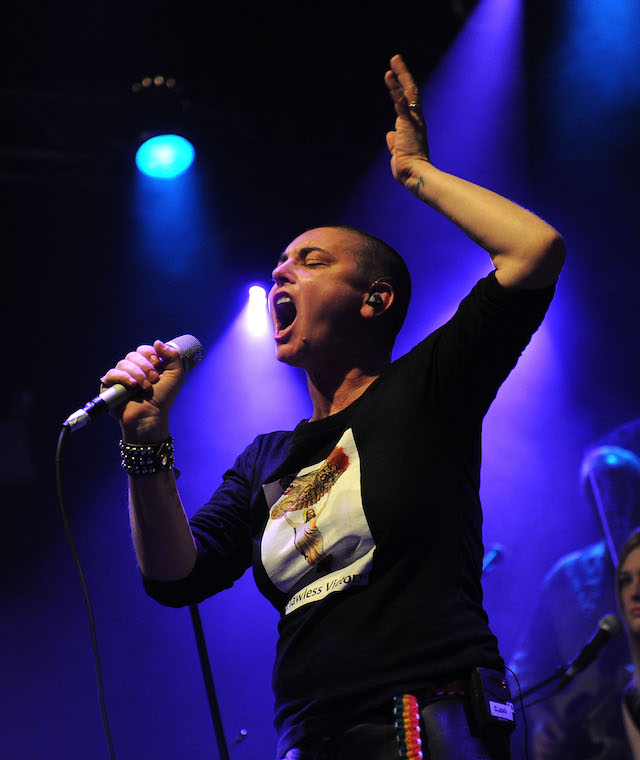 This is to announce that I am proud to have become a Muslim. This is the natural conclusion of any intelligent theologian’s journey. All scripture study leads to Islam. Which makes all other scriptures redundant. I will be given (another) new name. It will be Shuhada’

O’Connor was previously ordained as a Catholic priest by the Orthodox Catholic and Apostolic Church in the 1990s. In a Tuesday tweet, she shared a photo of herself dressed in the Muslim garb.

She has also posted a link to a YouTube video of her singing the Azan, the Islamic call to prayer, and has tweeted about the Quran.

Here is my 1st attempt at singing the Azan. I got some pronouncition wrong because emotions took me from my page… but there’ll be hundreds of others onstage to come … https://t.co/vDFyheqOOc

“I should have said the Q’raan CONFIRMS previous scriptures Except where it points out illegal alterations in those scriptures,” O’Connor wrote. “Made by those who did not submit themselves as they ought have, to God. Who by the way never gets any royalties when people buy the Bible.”

“What kicked all of this off really was, I had a radical hysterectomy in Ireland two years ago and I lost my mind after that,” O’Connor shared. “And that’s what I think happened with my family, and we have to give my family credit. They’re not here to speak for themselves so I don’t want to disrespect them, but the fact is, they didn’t know who the hell I was.”

1
Jim Acosta Drops Impeachment Questions On Ivanka Trump For World Stage — She Blows Him Off
Media
2
Chuck Schumer And Company Are Acting Like Terrified Children Ahead Of The Impeachment Trial - Here's Why
Editorial
3
BARR: The Impeachment Trial Briefs Are In, And The Winner Is...
Opinion
4
Warren Pledges DOJ Task Force To Investigate Political Opponent
Politics
5
Pro-Life New England Patriots Player Announces He Is Making An Abortion Documentary
US