Twitter stock shot up to $31 after the company announced its third-quarter revenue was $758 million, a 29 percent increase year-over-year, reported The Wall Street Journal. 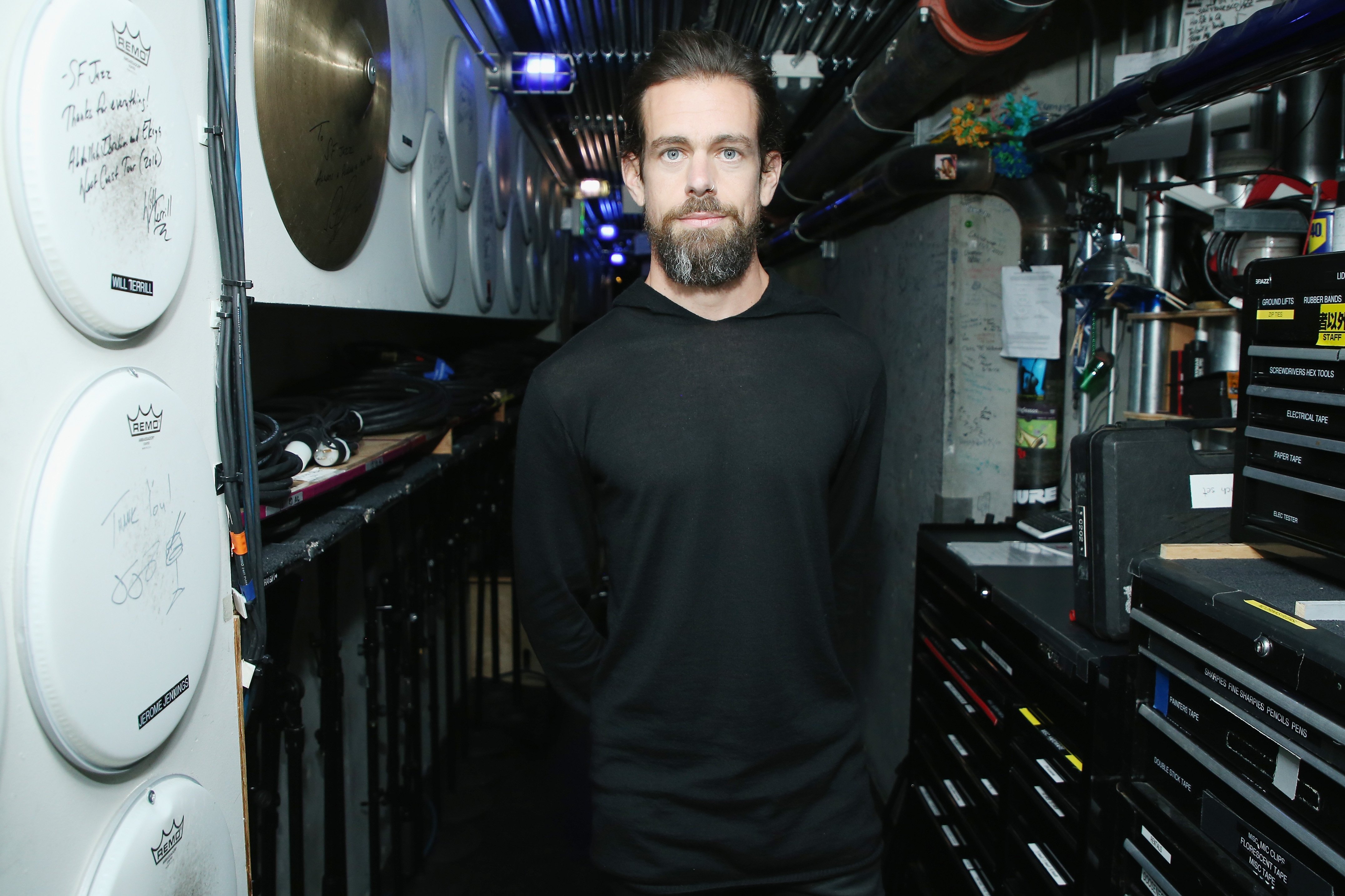 Twitter blamed fake account purges and the European Union’s General Data Protection Regulation that went into effect in May for the monthly active user drop.

“We’re doing a better job detecting and removing spammy and suspicious accounts at sign-up,” Twitter CEO Jack Dorsey said in a statement according to the Thursday press release.

“Advertisers are choosing Twitter to reach the most valuable audience when they are most receptive,” Segal said in a statement.

Twitter shares have risen approximately 60 percent over the last year compared to a four-percent rise for the S&P 500 in the same time period, according to MarketWatch.