Charter school supporters, including children of Wal-Mart’s founder, gave over $100,000 in October to New York Democratic Gov. Andrew Cuomo as the 2018 midterm election is around the corner.

Advocates are hoping to expand the number of charter schools in New York City in 2019, the New York Post reported Monday. There are 48,000 students who are waiting to attend such schools while nearly 230 publicly funded, privately operated charter schools are in the city. 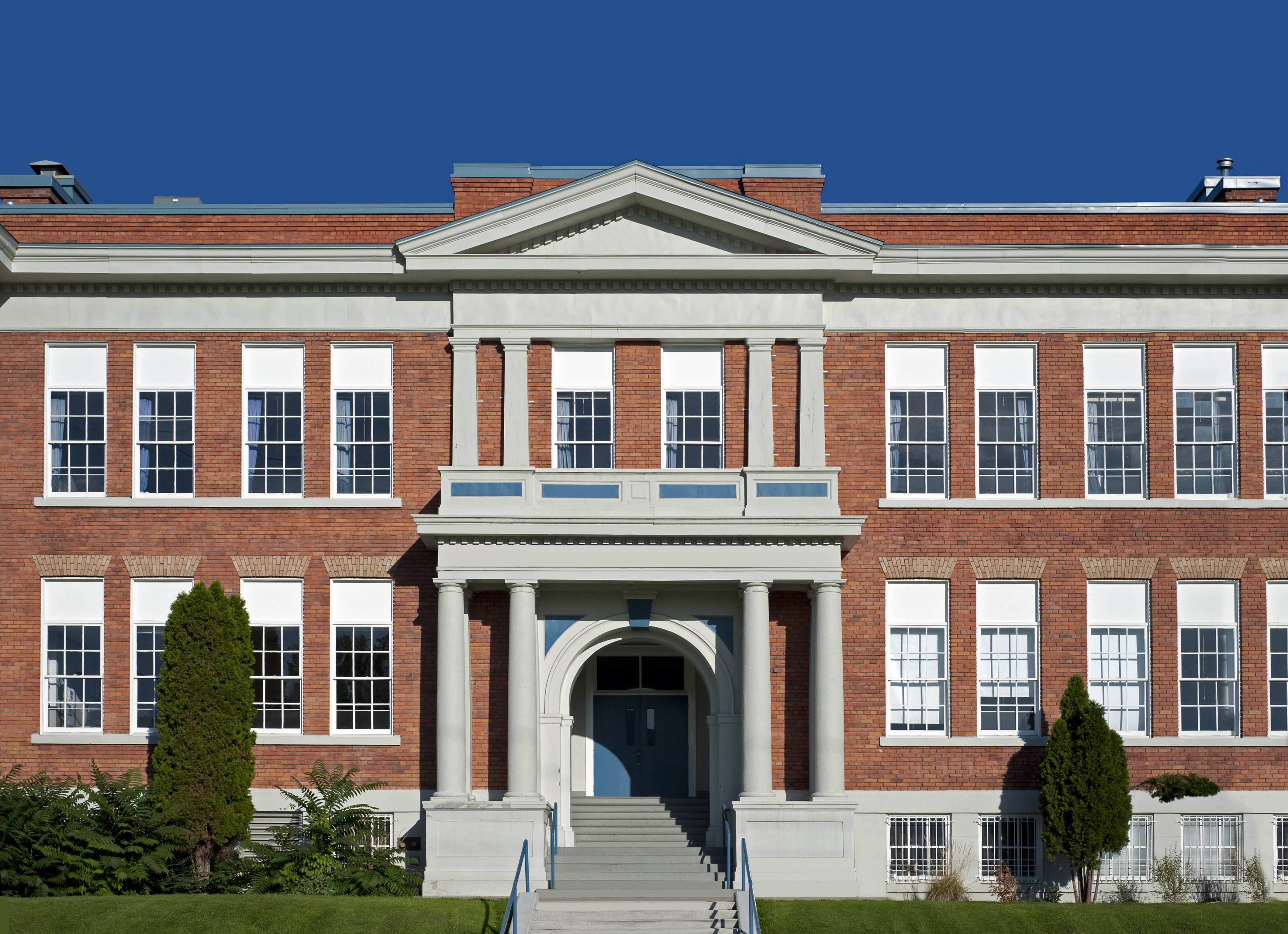 The New York Charter Schools Act of 1998 established caps on the number of charter schools that could operate in the state, according to a document from the New York State Education Department. The latest amendment was in 2015, which established a limit of 460 charters.

Cuomo is seeking a third term as governor for the state. A Quinnipiac poll conducted between Oct. 10 and Oct. 16 found Cuomo had a 23-point lead over Molinaro.

Cuomo and the New York State Education Department did not immediately respond to The Daily Caller News Foundation’s request for comment.