Former Democratic presidential nominee Hillary Clinton professed her wish to be president of the United States in confused signaling over whether she will make another run for The White House, in a conference Friday. 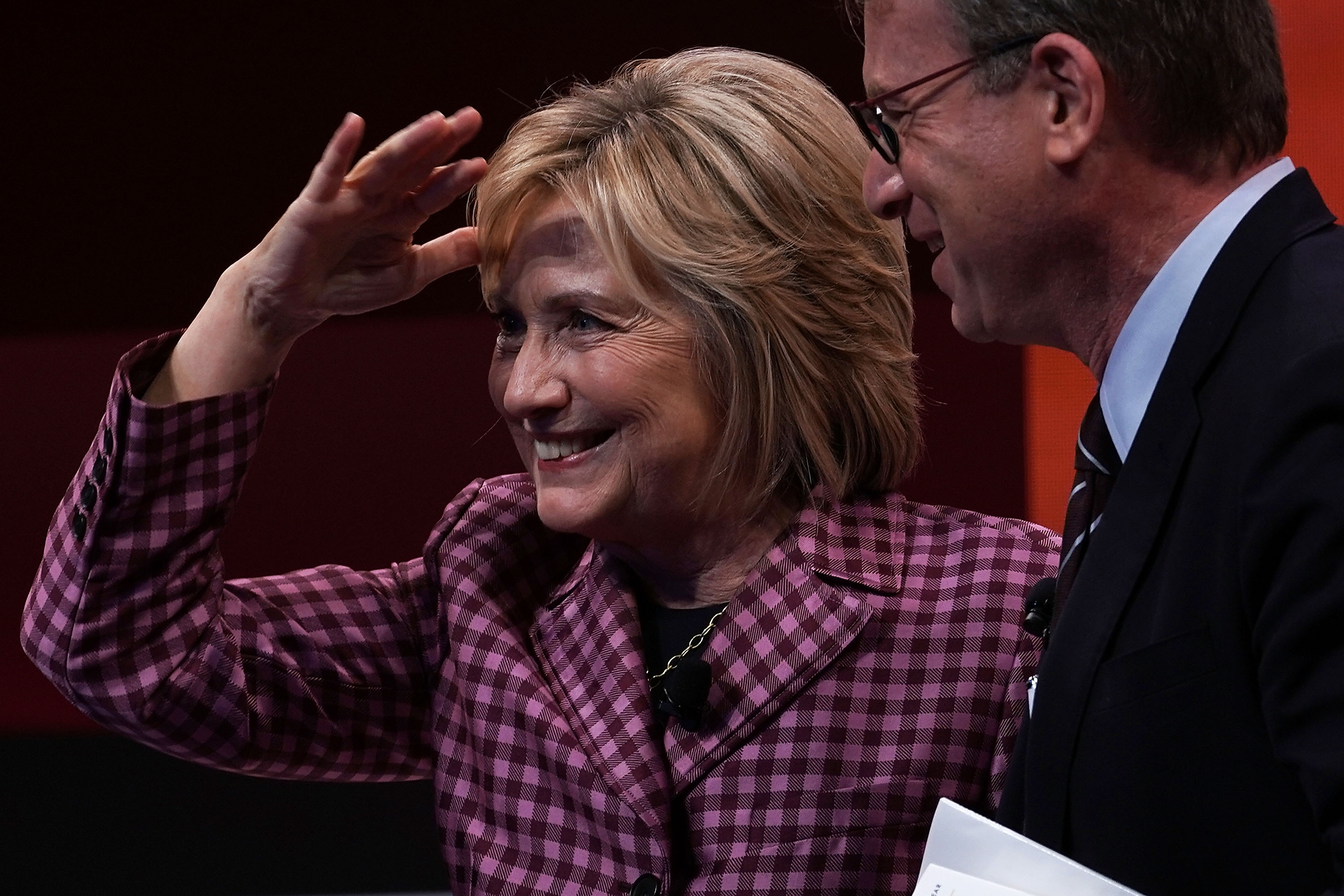 Clinton was pressed on whether she would run again in 2020 to which she replied, “No…..no.” Clinton’s interviewer picked up on the momentary delay saying, “that was a pause,” prompting the former secretary of state to declare, “well, I’d like to be president. I think, hopefully, when we have a Democrat in the Oval Office in January of 2021, there’s going to be so much work to be done.”

Clinton was further pressed on how much of a role she will play in the 2020 election to which she replied, “I’m not even going to even think about it until we get through this Nov. 6 election about what’s going to happen after that, but I’m going to do everything in my power to make sure we have a Democrat in the White House come January of 2021.” 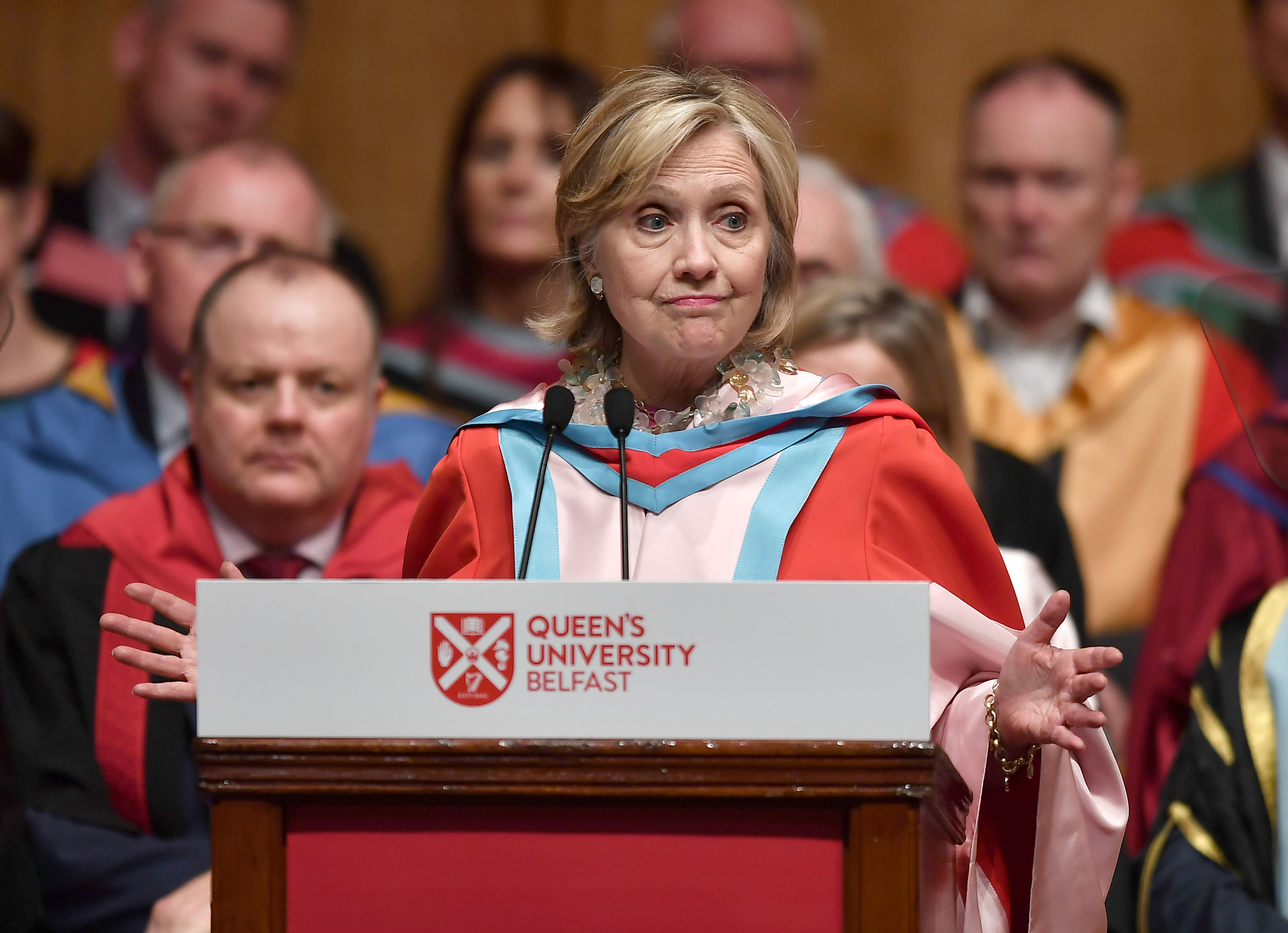 The failed Democratic candidate’s answer comes shortly after one of her longtime close aides Phillippe Reines revealed Clinton’s possible 2020 candidacy following an extended riff to Politico extolling the supposed benefits of Clinton. “She is smarter than most, tougher than most, she could raise money easier than most, and it was an absolute fight to the death,” he said.

Pressed on whether his praises of Clinton mean she could or would run again, Reines replied: “It’s somewhere between highly unlikely and zero … but it’s not zero.”