Selena Gomez has held the title of most followed Instagram user for some time now, but as of Monday, soccer star Cristiano Ronaldo now holds that honor.

Owning the title since 2016 when she overtook Taylor Swift, the 26-year-old pop singer has 144,321,029 compared to the 33-year-old soccer player with 144,338, according to the Daily Mail Monday. (RELATED: Selena Gomez’s Latest Instagram Photo Is Smashing A World Record) 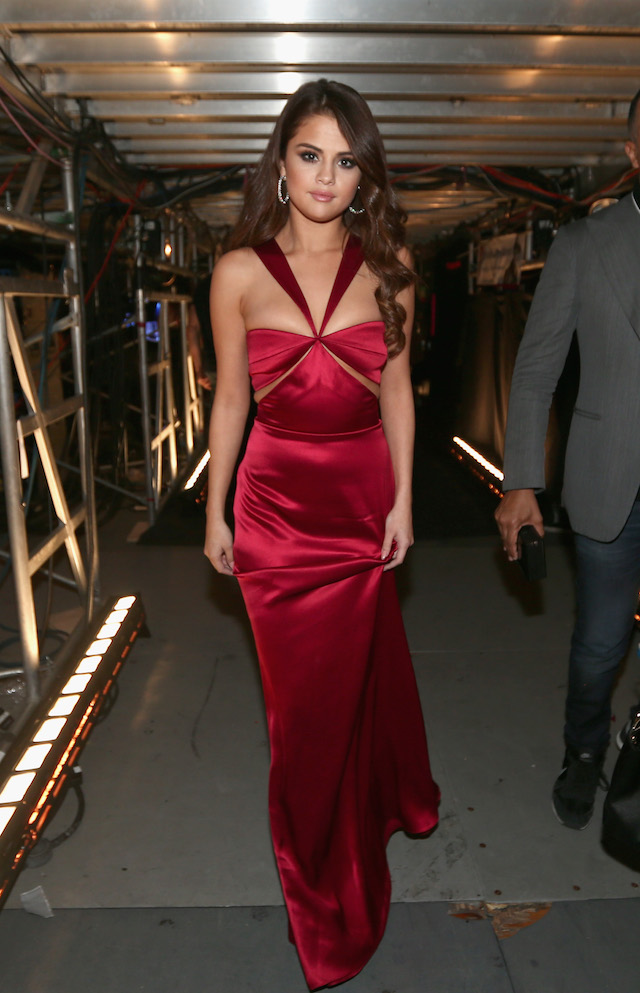 The Portuguese athlete regularly shares pictures of his time working out, on the soccer field and his personal life with Spanish model girlfriend Georgina Rodriguez and his four kids.

Ronaldo sneaking past her is not that surprising, given that the “Wolves” hitmaker announced last month she was taking a break from social media. It came just before reports surfaced that she was seeking treatment for mental health issues.

“Update: taking a social media break,” Gomez captioned her last post on Instagram dated September 23. “Again. As much as I am grateful for the voice that social media gives each of us, I am equally grateful to be able to step back and live my life present to the moment I have been given.”

“Kindness and encouragement only for a bit,” she added. “Just remember–negative comments can hurt anybody’s feelings. Obvi.”

In the cover story for Elle magazine last month, the “Wizards Of Waverly Places” star explained why she isn’t on the internet.

“The reason why is, it’s not real to me,” she added. “I know my voice is very prominent, but I’m not careless with it. I’m selective. As far as my personal life, someone sees me having a glass of wine? I could give two shits.”

Gomez continued, “I’m not trying to hide. That’s my life. I’m living it the way I want to live it. But it’s about making a conscious effort–if I can have a moment to be with my friends, I’ll take that time. So I don’t have any of it. I had to make that decision.”