President Donald Trump warned a caravan of would-be illegal immigrants progressing through Mexico to the United State’s southern border that the U.S. military will be awaiting them in a Monday morning tweet.

Many Gang Members and some very bad people are mixed into the Caravan heading to our Southern Border. Please go back, you will not be admitted into the United States unless you go through the legal process. This is an invasion of our Country and our Military is waiting for you! 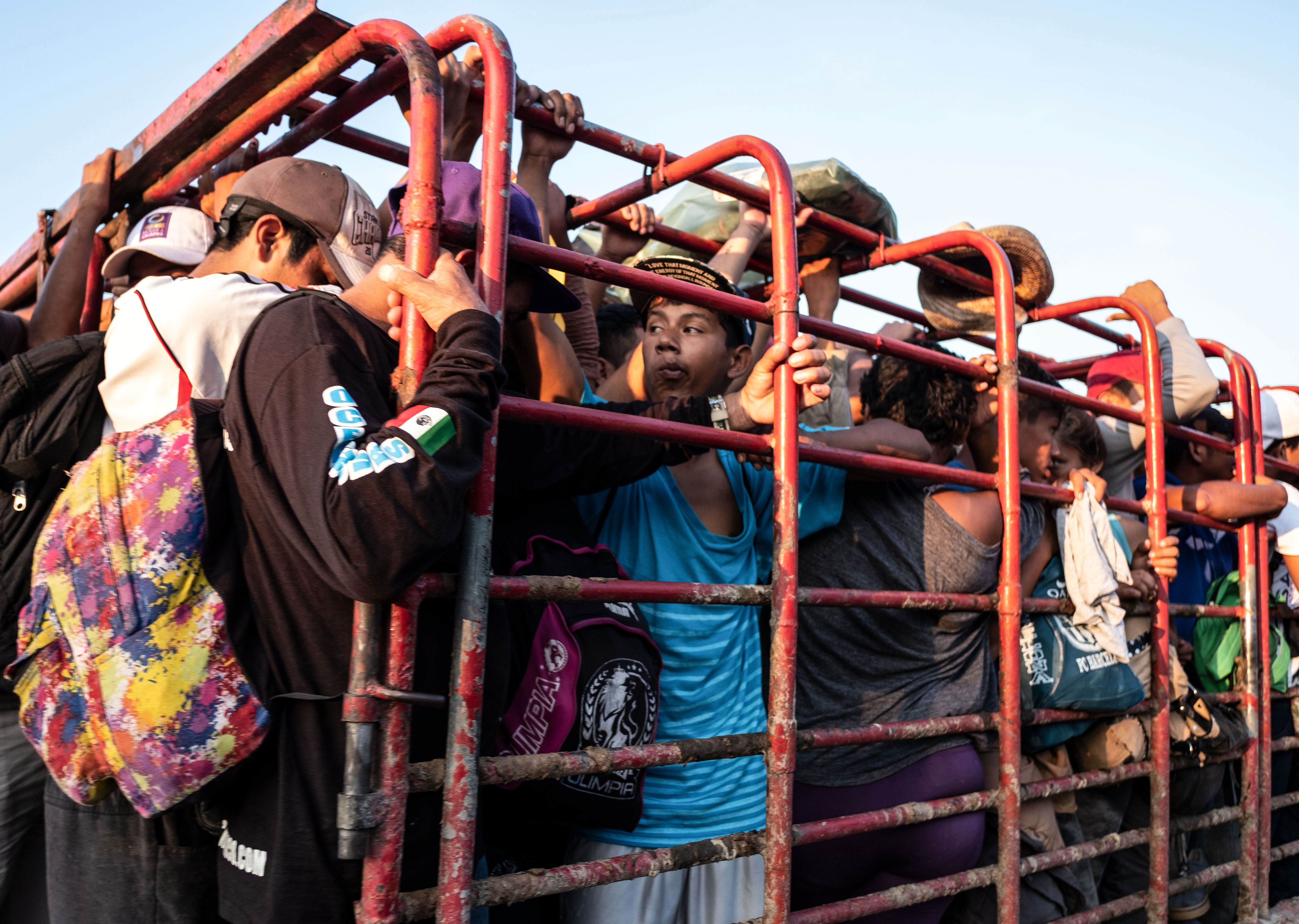 Trump’s tweet comes hours before an expected announcement from the Pentagon that hundreds, if not thousands, of U.S. troops will be dispatched to the border to support border enforcement activities.

The president has been incensed by the advancing caravan which has swelled to nearly 6,000 people, largely citizens of Central America.

The Trump administration is concerned because current U.S. law requires a lengthy asylum adjudication process and believes many migrants are using loopholes in U.S. law to illegally immigrate. 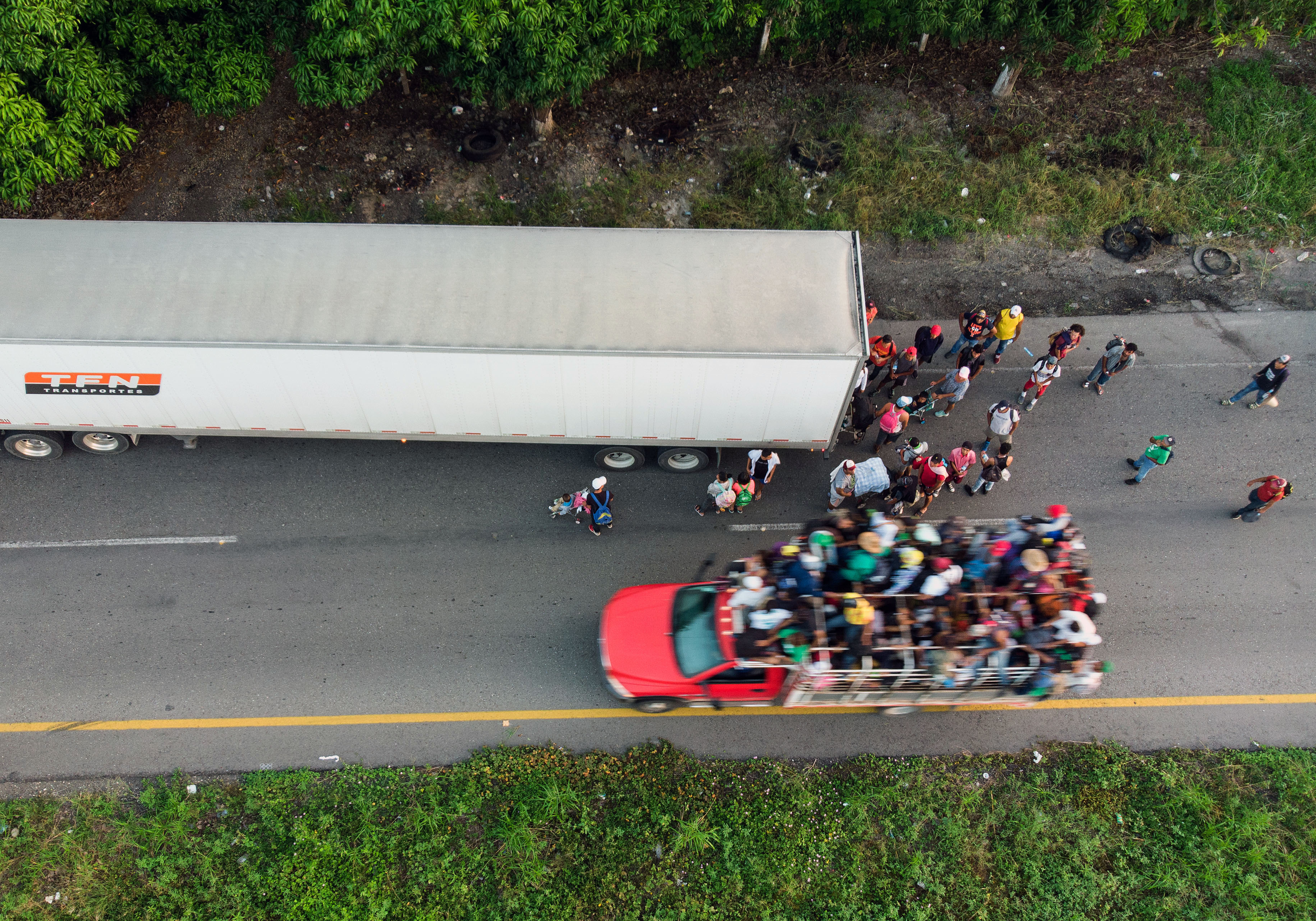