Federal authorities announced that notorious gangster James “Whitey” Bulger was killed in prison Tuesday, leaving behind him a brutal legacy of murder and corruption.

Authorities found Bulger unresponsive Tuesday morning in a high security penitentiary in West Virginia after three inmates reportedly jumped him, beat him with a padlock in a sock and attempted to gouge out his eyes with a shiv. The infamous leader of the Winter Hill Gang of South Boston was serving two life sentences for racketeering, extortion and complicity in 11 murders, for which he was convicted in 2013 after he spent nearly 16 years as a fugitive of the law. (RELATED: Authorities Reportedly Have Their Eyes On This Hitman As Whitey Bulger’s Killer) 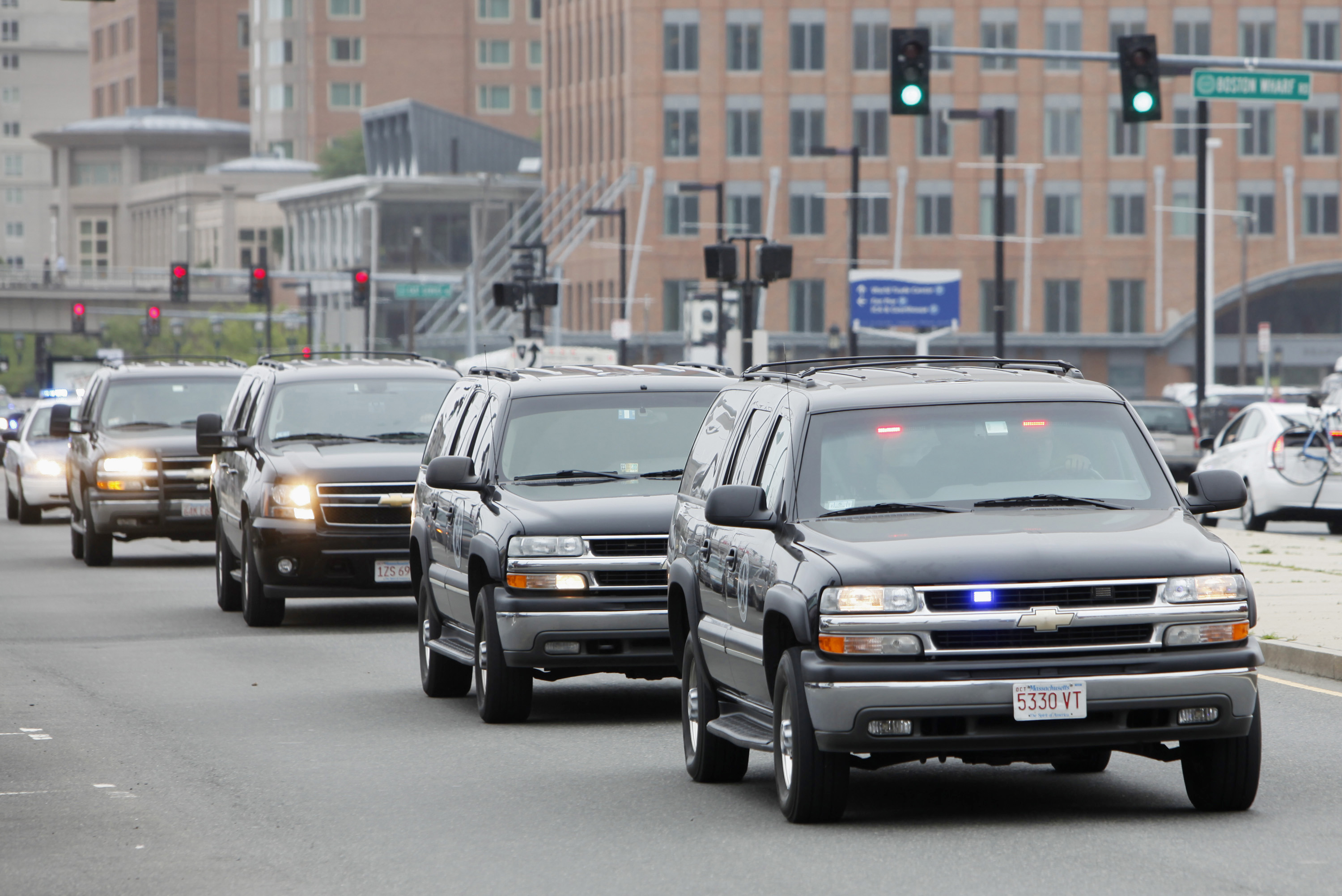 A motorcade transports James “Whitey” Bulger and federal officials through South Boston, Massachusetts June 24, 2011. Former mob boss James “Whitey” Bulger, captured near his coastal California hideout after 16 years on the run, was ordered held without bond on Thursday for transfer back to Boston to face charges of murder, extortion and conspiracy. Bulger, 81, one of America’s most wanted fugitives, was lured from his Santa Monica, California, apartment just blocks from the Pacific on Wednesday evening by federal agents and police acting on a tip from the public. REUTERS/Greg M Cooper

Bulger’s reign as the leader of the Winter Hill Gang flourished under the protection of corrupt FBI handler John Connolly, who steered legal scrutiny away from the mob boss’ activities, but it was Bulger’s willingness to commit any crime for profit and to destroy the life of anyone he deemed a liability that cemented his gang’s success, while it lasted.

Here are some of the worst crimes Bulger is believed to have committed.

In the thick of a gang war between two South Boston Irish crime organizations — the Mullen Gang and the Killeen Gang — Bulger allegedly advanced his insidious criminal career by putting an end to the violence. Stopping a gang war may not seem like a particularly evil act, by Bulger’s methods were far from saintly. Bulger, who at the time worked as an enforcer for the Killeen Gang, reportedly met in 1972 with the then leader of the Winter Hill Gang in secret and promised to put a stop to the war. 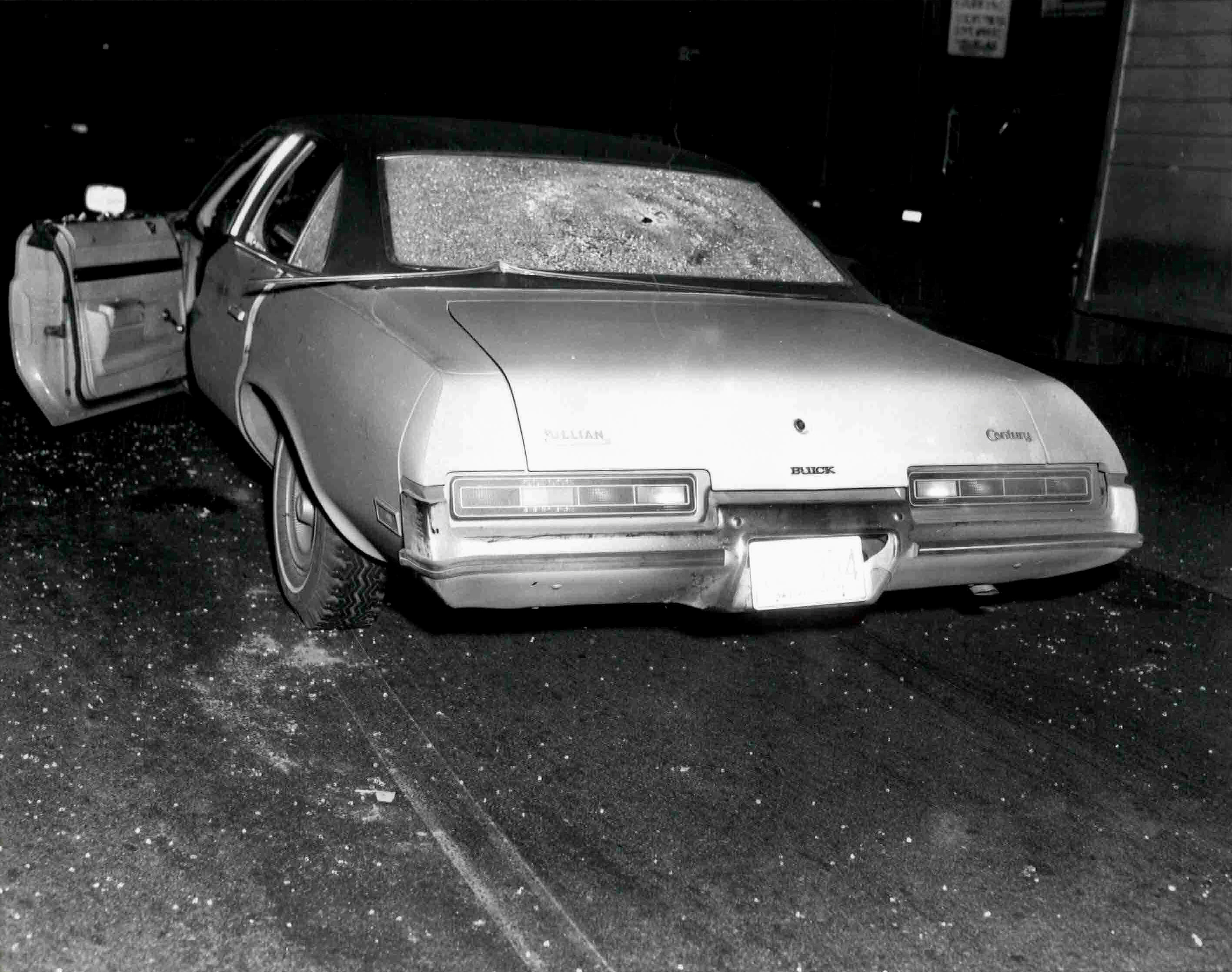 A vehicle with bullet holes and broken glass which was shown to jurors hearing the racketeering and murder trial of accused Boston mob boss James “Whitey” Bulger is seen in this undated handout photo provided by the U.S. Attorney’s Office June 17, 2013. U.S. Attorney’s Office/Handout/File Photo via REUTERS.

The war came to a screeching halt May 13, 1972, when someone emptied a machine gun directly into the face of Donald Killeen, leader of the Killeen Gang. Though unproven, Bulger was widely believed to be the trigger man.

Bulger also executed a gun-running operation for the known terrorist organization the Irish Republican Army (IRA). The Irish Navy eventually foiled his operation in 1984, when it intercepted a boat that Whitey and his associates had filled with a cargo of 163 assault rifles, 71,000 rounds of ammunition, approximately 12 bullet proof vests, 2,000 pounds of military explosives and other weapons. The total value of the shipment was between $500,000 and $1.12 million. 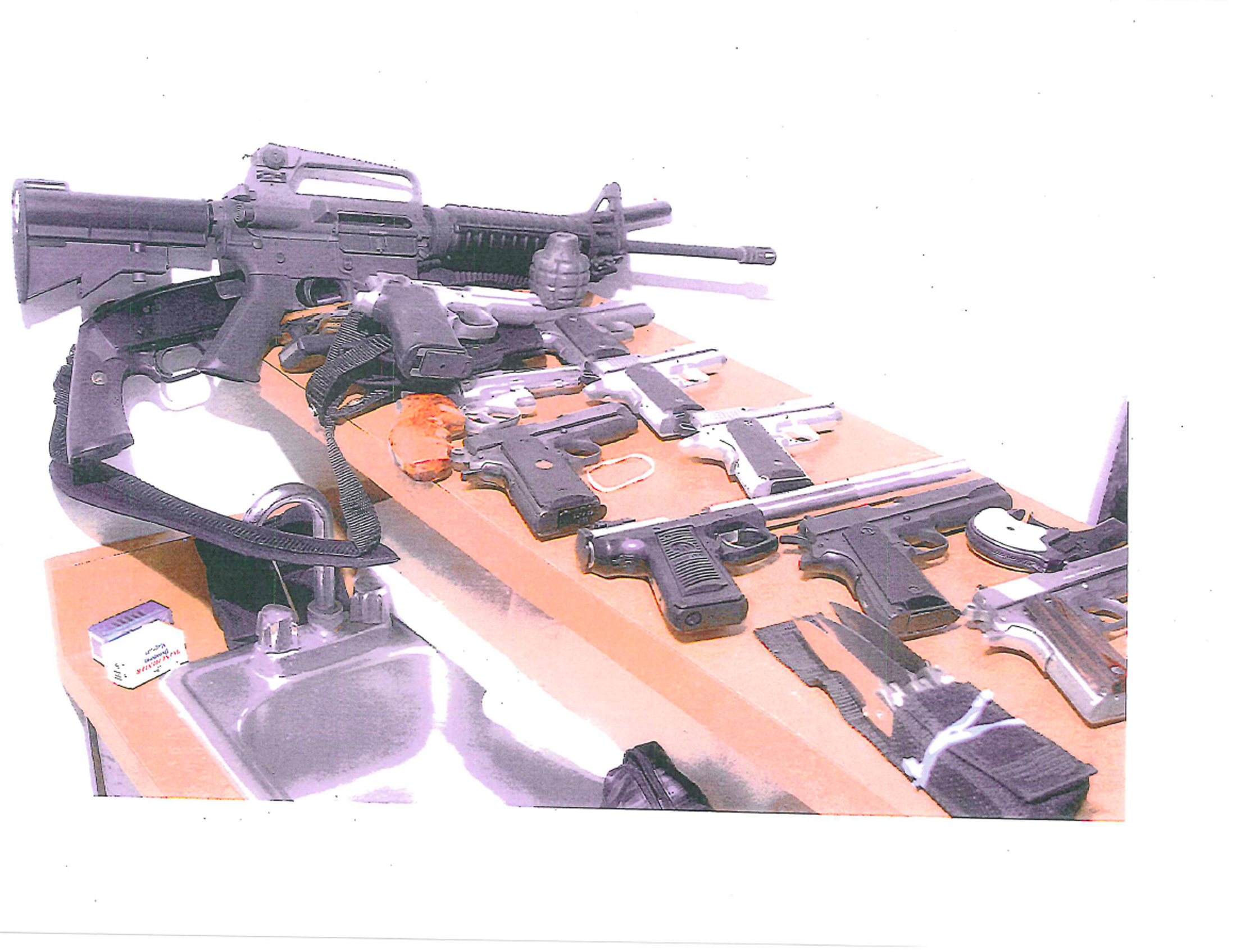 A handout photo by the U.S. Department of Justice released to Reuters on July 14, 2011 shows various weapons seized from Whitey Bulger’s apartment in Santa Monica, California, following his arrest in June. A cache of weapons including a number of handguns, an assault rifle and a sawed-off shotgun, and bundles of cash were found during the search. Former crime boss Bulger entered a plea of not guilty in his arraignment on July 6, 2011 on federal racketeering charges, including 19 alleged murders from the 1970s and 1980s. REUTERS/U.S. Department of Justice/Handout

Bury Them In The Basement

Kevin Weeks, a former protege of Bulger, testified that he, Bulger and Steve Flemmi were complicit in killing several people they suspected of being “rats,” and concealing their bodies in the basement of a home in South Boston before relocating them on Halloween night in 1985. Among those Bulger killed were Arthur “Bucky” Barrett, John McIntyre, Deborah Hussey and eight others. Bulger was particularly brutal, however, to those three.

Barrett was a safecracker who took part in the Memorial Day robbery of over $1 million from Depositors Trust bank. Weeks claimed that Bulger wanted to rob Barrett of his take from the heist, and that he, Bulger and Flemmi lured Barrett to a house in South Boston where they bound him in chains and interrogated him about the location of his money.

Once they’d robbed him of $57,000, Bulger declared, “Bucky’s going to go downstairs and lie down,” according to Boston.com.

Bulger stood Barrett up and, while walking him downstairs to the basement, attempted to shoot him. The gun’s safety was on, however, so Bulger, with Barrett now aware of his impending doom, switched the safety off and shot him in the back of the head.

John McIntyre met a similar grizzly fate in that house when Bulger discovered that he had been talking to the authorities about dealing drugs and about Bulger’s connection to the IRA arms-smuggling operation. Bulger again bound his man in chains, but this time attempted to strangle him with a rope, but the rope was too thick. So Bulger asked him if he’d rather be shot.

“You want one in the back of the head?” Bulger asked.

Bulger shot him in the back of the head, then shot him several more times at Flemmi’s suggestion, to make sure he was dead.

Bulger’s 1985 murder of Deborah Hussey, the daughter of Flemmi’s lover Marion Hussey, surprised Weeks most of all.

“She wasn’t a criminal, she wasn’t involved with us … I didn’t think anything was going to happen to her,” Weeks said.

Bulger suspected Deborah Hussey was a liability who might spill information to the authorities, so upon taking her to the same house in which he murdered Barrett and McIntyre, he led Deborah Hussey upstairs and violently strangled her, twice, to make sure that she too was dead.

Bulger was also convicted of extorting drug dealers in his community for nearly $30 million, according to “Whitey Bulger: America’s Most Wanted Gangster and the Manhunt That Brought Him to Justice.” Bulger would summon drug dealers and extract hefty fines from them after which, if they paid, he would allow them to operate in his community. While profiting from illegal drug trade dependent on life-destroying addiction, Bulger did lay down some ground rules. He did not allow the sale of heroin or angel dust, and he forbade the selling of drugs to children.

His drug money extortion operation ended in 1990, when authorities arrested John Shea, the gangster responsible for the distribution of most of the  marijuana and cocaine in South Boston.