Navajo Nation leaders are not supportive of Tom Steyer’s campaign to force Arizona into dramatically increasing its renewable energy mandate, a mandate they argue would financially ruin their community.

Arizona voters will head to the polls on Tuesday to decide the fate of Proposition 127, a ballot initiative that would mandate utility companies acquire half their electricity from renewable energy sources, such as wind and solar, by 2030. The proposal would amend the state’s constitution and be a sharp increase from its current renewable mandate — which stands at 15 percent by 2025.

The fight over Prop 127 pits two forces against each other: Steyer and Pinnacle West. Steyer, a billionaire environmental activist from California, has funneled upwards of $18 million to promote the initiative through his own national organization, NextGen Climate Action. Pinnacle West — the parent company of Arizona Public Service, the largest electric utility company in the state — has spent more to oppose it.

Beyond the 300 elected officials and more than 100 community groups that have come out in opposition to the renewable energy initiative, one other major Arizona constituency has a strong opinion: the Navajo Nation.

Nestled in the northeastern corner of Arizona and reaching into New Mexico and Utah as well, the Navajo Nation earns the title as the largest Native American reservation in the U.S. Its population of more than 350,000 work in an array of different jobs, with a substantial amount of their income related to the energy sector. The majority of employees currently working in the Navajo Generating Station, Kayenta Mine and the Four Corners Generating Station, for example, are made up of Navajo Nation members.

Should Prop 127 pass, many of the power generation jobs these Native Americans work in would be put at risk — dealing a heavy blow to a community that is already beleaguered with poverty and high unemployment. Because of this, Navajo Nation leaders have come out in strong opposition to Steyer’s renewable energy campaign.

“Our frustration, from the Navajo Nation’s perspective, is the devastation that this would mean, socially and economically, for those in Arizona and to the Navajo Nation specifically,” Carlyle Begay said in a conversation on Oct. 23 with The Daily Caller News Foundation. Begay is a prominent member of the Navajo Nation reservation. He served in the Arizona state Senate from 2013 to 2017, making a name for himself as an independent-minded legislator.

Begay now serves as a spokesman for Navajo Nation as its leadership fights against Prop 127.

“Our Navajo Nation economy is largely based on our natural resources that bless our lands. These resources provide essential government functions for our people and represents thousands of high-paying Navajo Nation jobs,” Begay explained. 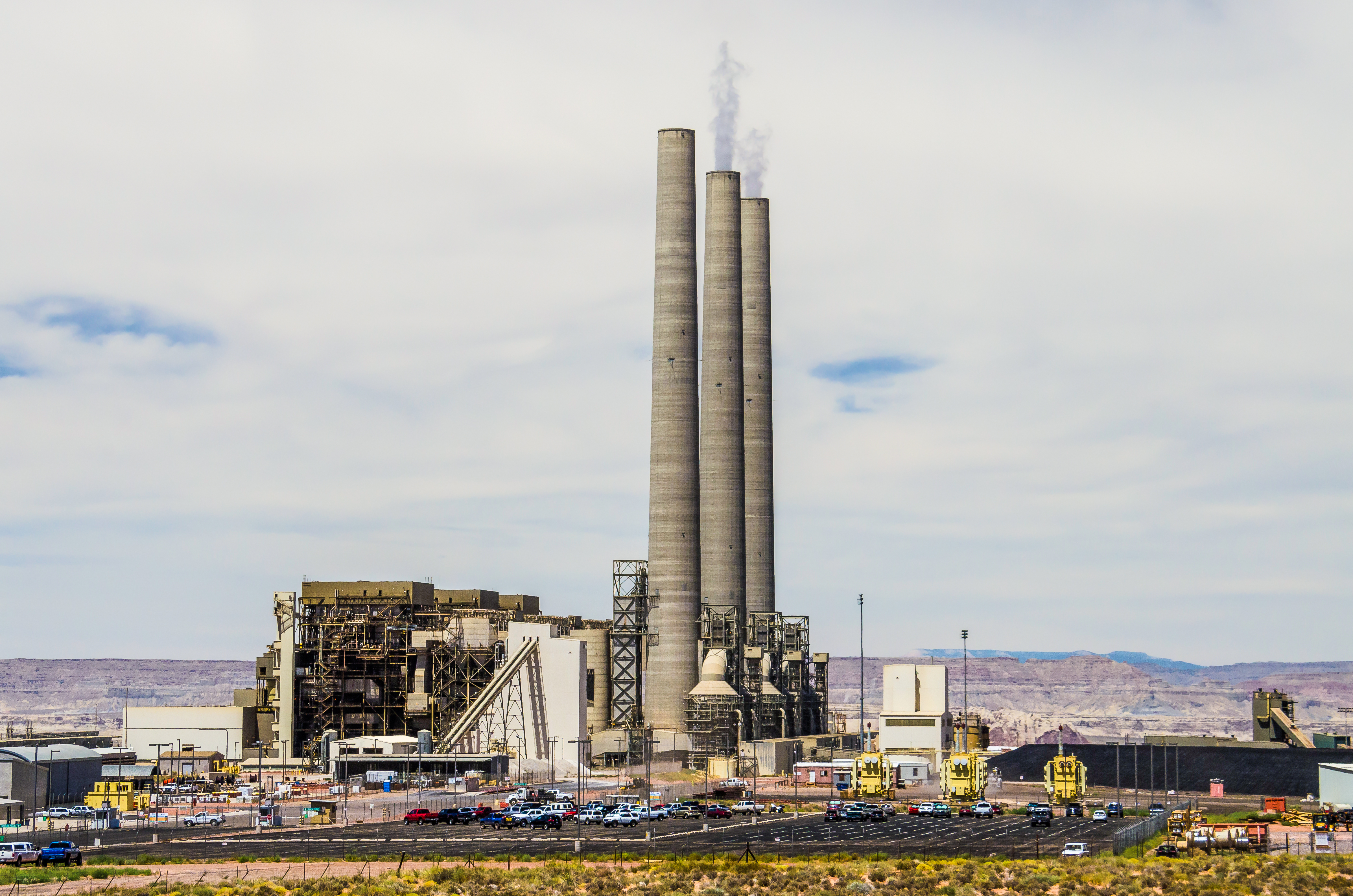 A state constitutional amendment essentially ending many of the fossil fuel-related jobs in Arizona would have a substantially greater impact on the Navajo community, where members suffer from an unemployment rate above 40 percent. The Navajo Generating Station (NGS) and the Kayenta Mine –which supplies NGS with coal — alone make up 20 percent of the Nation’s revenues, Begay said.

“When you remove those jobs that don’t come back, when you remove those incomes that are lost, the snowball effect that this will have socially is probably far more concerning than anything else,” Begay said. “Once these plants close down, there is never going to be the opportunity to bring those jobs back.”

Because of these factors, tribal leaders have gone all out in an effort to defeat the initiative. The Navajo Nation Council passed a resolution in opposition to Proposition 127 in July. The Nation released a formal statement on Oct. 1, with Navajo Nation Speaker LoRenzo Bates saying the state’s current renewable mandate to be more “realistic,” and while he does support renewable energy, he does not “support the process that this initiative is proposing.”

The Navajo are even running attack ads, with one woman featured in the commercial saying their community “could lose it all” if Prop 127 passes.

For the people who make up the Navajo Nation, their sovereignty reigns as one of the most — if not the most — important aspect of their community. Their reservation enjoys a large degree of autonomy from federal and state laws, and they elect their own members to serve on their council and in other positions of leadership.

Navajo representatives do not appreciate that Steyer and other backers of the renewable energy proposal did not consult with them over its wording — despite that it could dramatically impact their way of life.

“They failed to even consult with us in drafting up the language that was ultimately put on the ballot,” Begay claimed. “I think that’s a slap in the face of our own sovereignty as government. What does our sovereignty really mean without the ability to serve our people?”

Begay and other tribal leaders have made clear that they are not opposed to wind and solar energy altogether. The Nation has actually made strides in developing its fledgling renewables industry, with the Navajo Tribal Utility Authority opening the reservation’s very first utility-scale solar facility in 2017. However, the Nation is opposed to the process laid out in Prop 127, believing it to be “irresponsible” and a grave threat to their livelihood.

The value placed on sovereignty among the Navajo was also very evident when discussing the fate of the Navajo Generating Station.

Outside of the Prop 127 fight, NGS has faced a crisis of its own after its owners announced they would close the plant down if a new buyer couldn’t be reached. A spokesman for the Navajo Transitional Company — a coal company created and owned by the Navajo Nation leadership — confirmed to TheDCNF that they were actively pursuing options to buy NGS. (RELATED: The Western US’s Largest Coal Plant Faces New Threat — No Buyers)

The Navajo Transitional Company has also been critical in helping other fossil fuel-related jobs that members work in.

A spokesman for Clean Energy for a Healthy Arizona, the campaign that is formally backing Prop 127, did not respond to a request for comment from TheDCNF.