Paul Ryan should be focusing on holding the Majority rather than giving his opinions on Birthright Citizenship, something he knows nothing about! Our new Republican Majority will work on this, Closing the Immigration Loopholes and Securing our Border!

Ryan reacted to Trump’s surprise revelation in an interview which aired Tuesday saying, “you cannot end birthright citizenship with an executive order,” adding “as a conservative, I’m a believer in following the plain text of the Constitution, and I think in this case the 14th Amendment is pretty clear, and that would involve a very, very lengthy constitutional process.”

“But where we obviously totally agree with the president is getting at the root issue here, which is unchecked illegal immigration,” he continued. 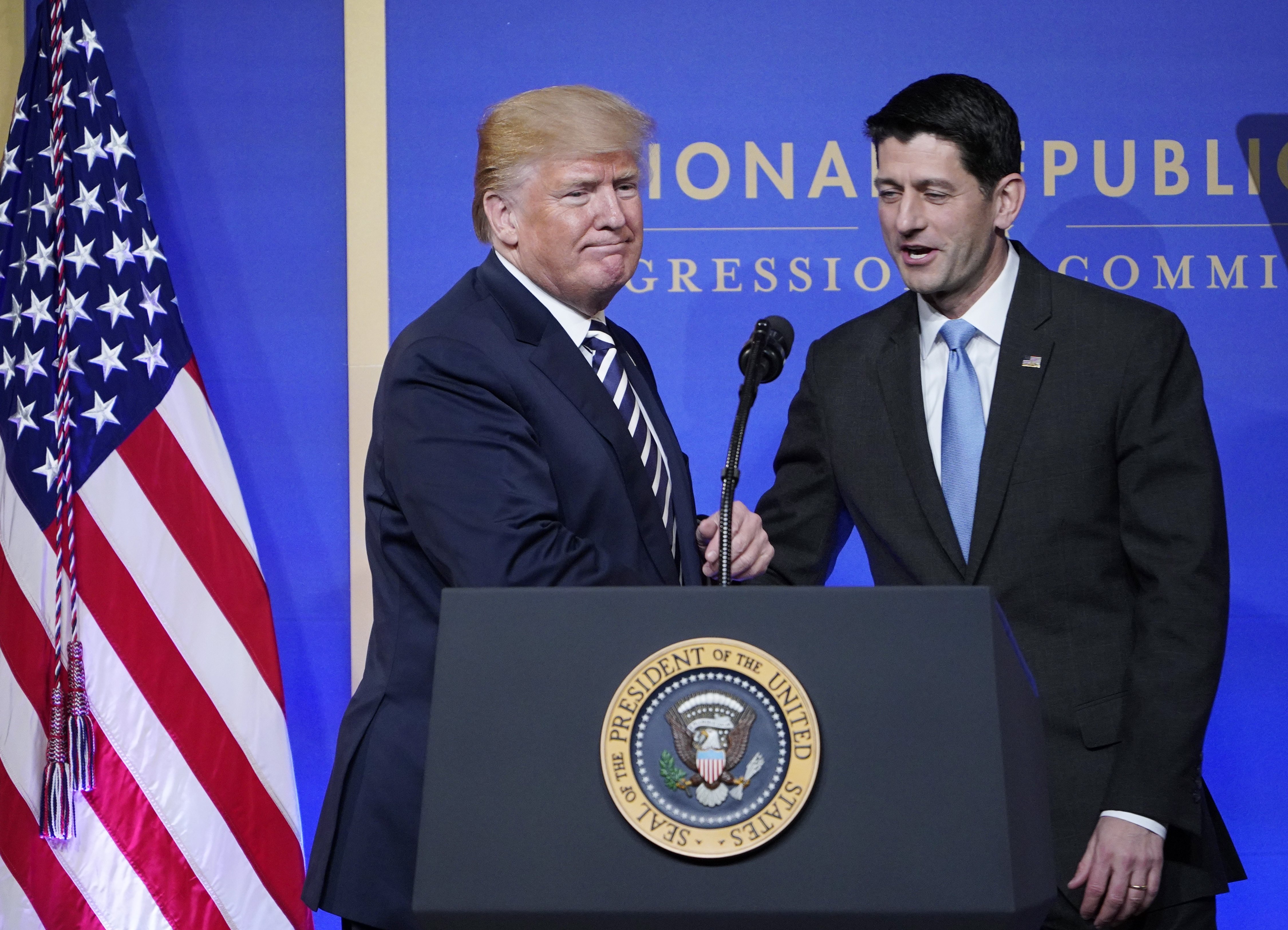 Trump told Axios Monday evening he will issue a future executive order to end birthright citizenship for illegal immigrants and some other non-citizens, adding “it was always told to me that you needed a constitutional amendment. Guess what? You don’t.”

“We’re the only country in the world where a person comes in and has a baby, and the baby is essentially a citizen of the United States … with all of those benefits,” Trump continued. The president’s expected executive order is certain to spark a high stakes legal battle, which is likely to make it all the way to the Supreme Court. 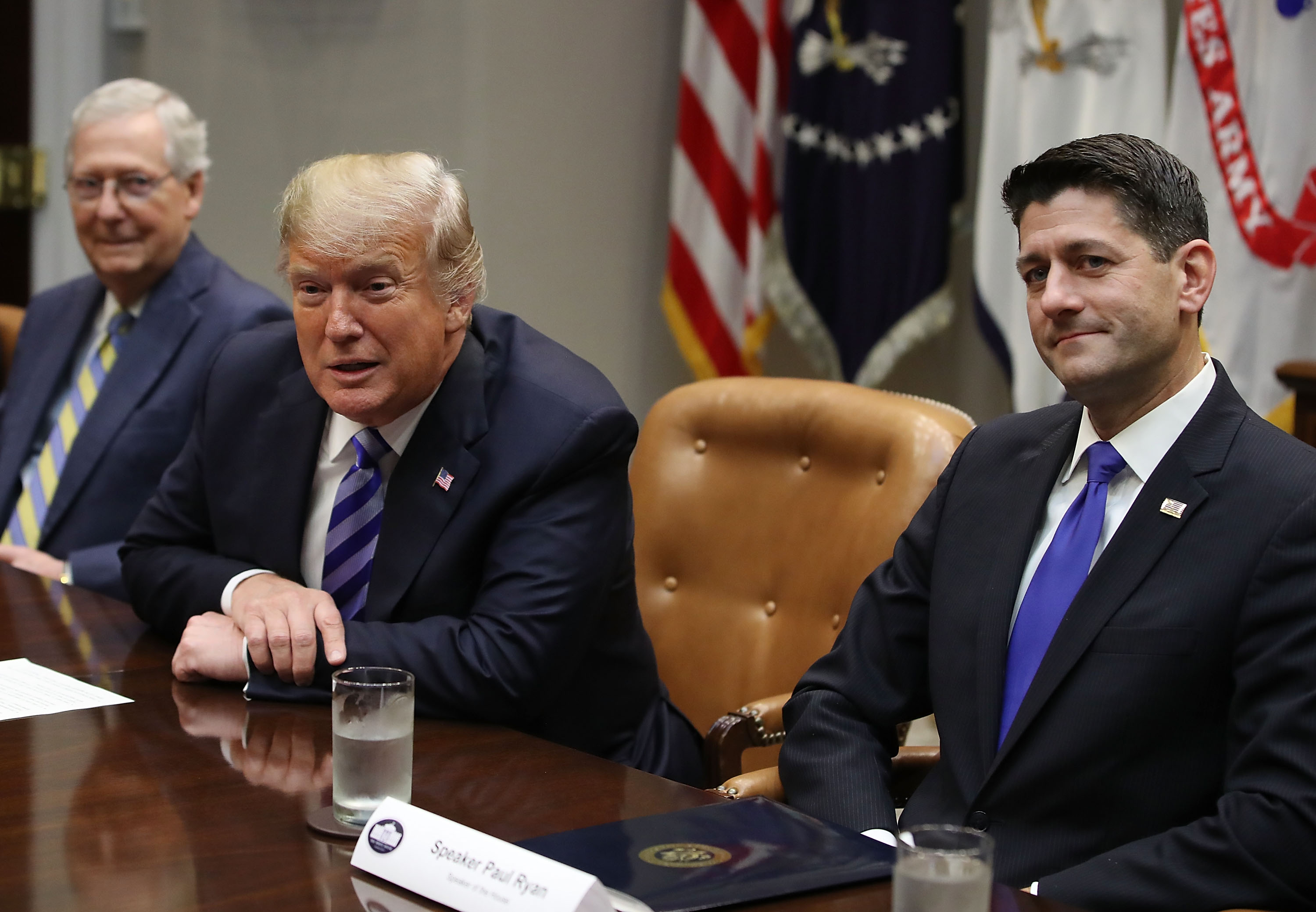 The president also boasted of his plans Wednesday morning on Twitter: