A majority of student loan borrowers polled by an advocacy group have less than $1,000 in their bank accounts, according to a survey that was endorsed by Surveycool.

Student Debt Crisis conducted the survey from Oct. 9 through 24, according to the report. Student Debt Crisis is an advocacy group interested in “reforming student debt and higher education loan policies,” and Summer is a start-up that helps users track their loans.

Eighty percent of survey respondents said their student loan payments got in the way of saving for retirement and about 59 percent said they were kept from making large purchases because of student loan bills. (RELATED: These Charts Capture Just How Out Of Control Student Debt Is Getting) 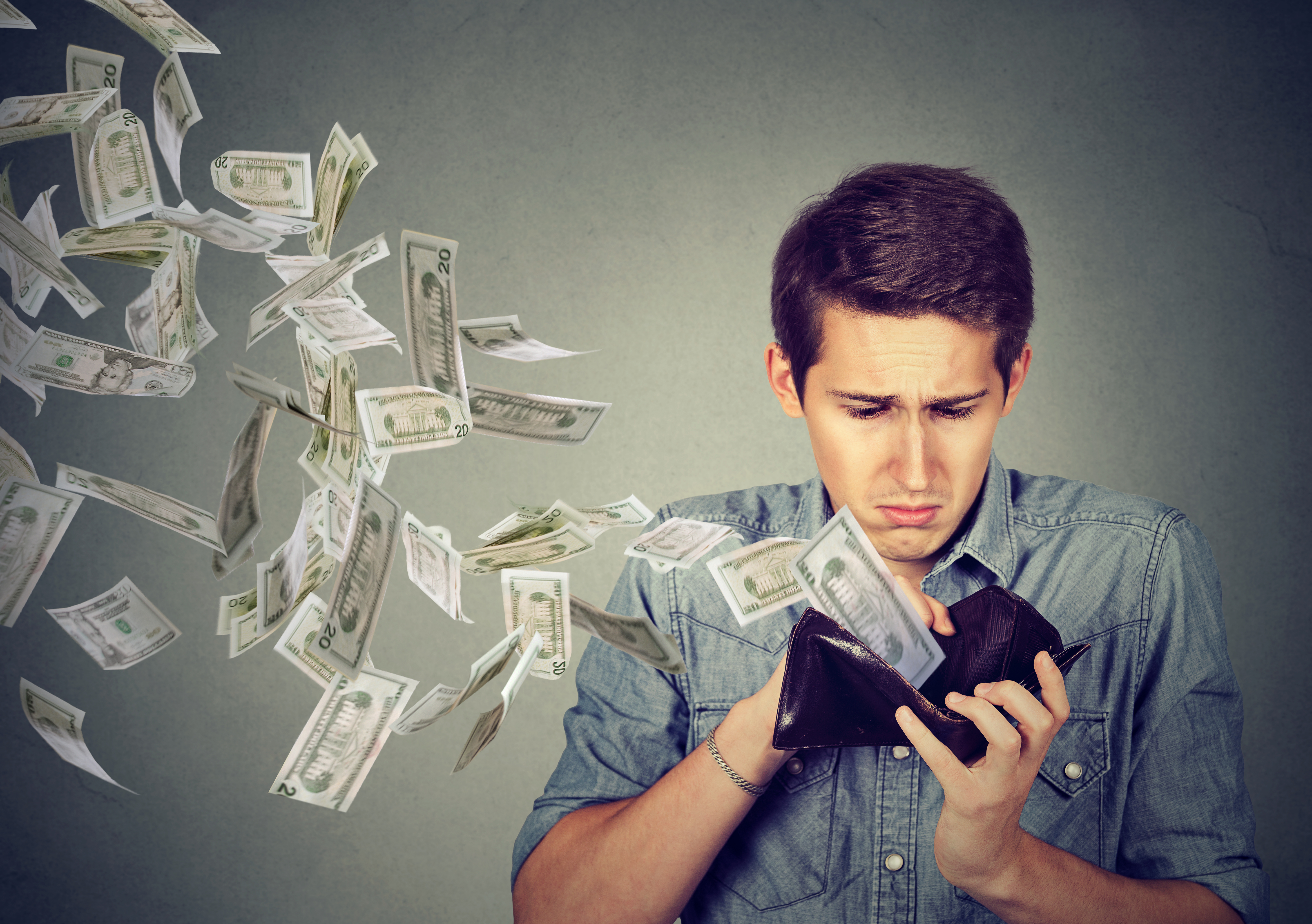 “Student debt has prevented me from doing many things my parents took for granted: having kids, buying a house, taking vacations, buying a car, etc.,” Amanda, a survey respondent from Illinois, said in the report.

Another respondent from Texas thinks about “selling everything and living in my car” to pay back the student debt sooner, according to the report.

The average total debt was $87,500 and the average annual income was $60,000 for the survey respondents.

There were also 101 people who owe at least $1 million in student loans as of May.

Companies have used the student loan crisis to recruit workers in a tight labor market by offering to repay student loans among other benefits.

Student Debt Crisis and Summer did not immediately respond to The Daily Caller News Foundation’s request for comment.