The U.S. and Turkey lifted economic sanctions on each other Friday, following the recent return of Pastor Andrew Brunson to the United States after a two-year imprisonment.

When Turkey moved Brunson to house arrest in July instead of releasing him, the Trump administration responded by placing economic sanctions on two high-ranking Turkish officials. The U.S. Commerce Department also doubled tariffs on Turkey’s aluminum and steel imports. The move caused the lira to crater 40 percent against the dollar, spreading fears of economic contagion worldwide. 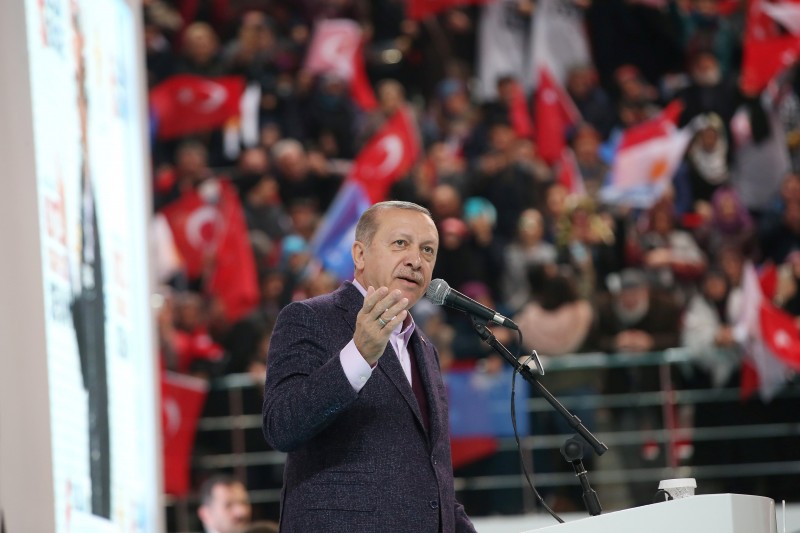 Turkey lifted those sanctions against Sessions and Nielsen, while the U.S. lifted the sanctions on the two ministers.

The turmoil was a consequence of Turkey’s long-term detainment of Pastor Brunson, who was imprisoned for nearly two years after an alleged coup attempt against President Recep Tayyip Erdogan. Brunson was eventually accused by the government of terrorism, espionage and spying. (RELATED: Trump: American Pastor Jailed In Turkey Is ‘A Totally Innocent Man’) 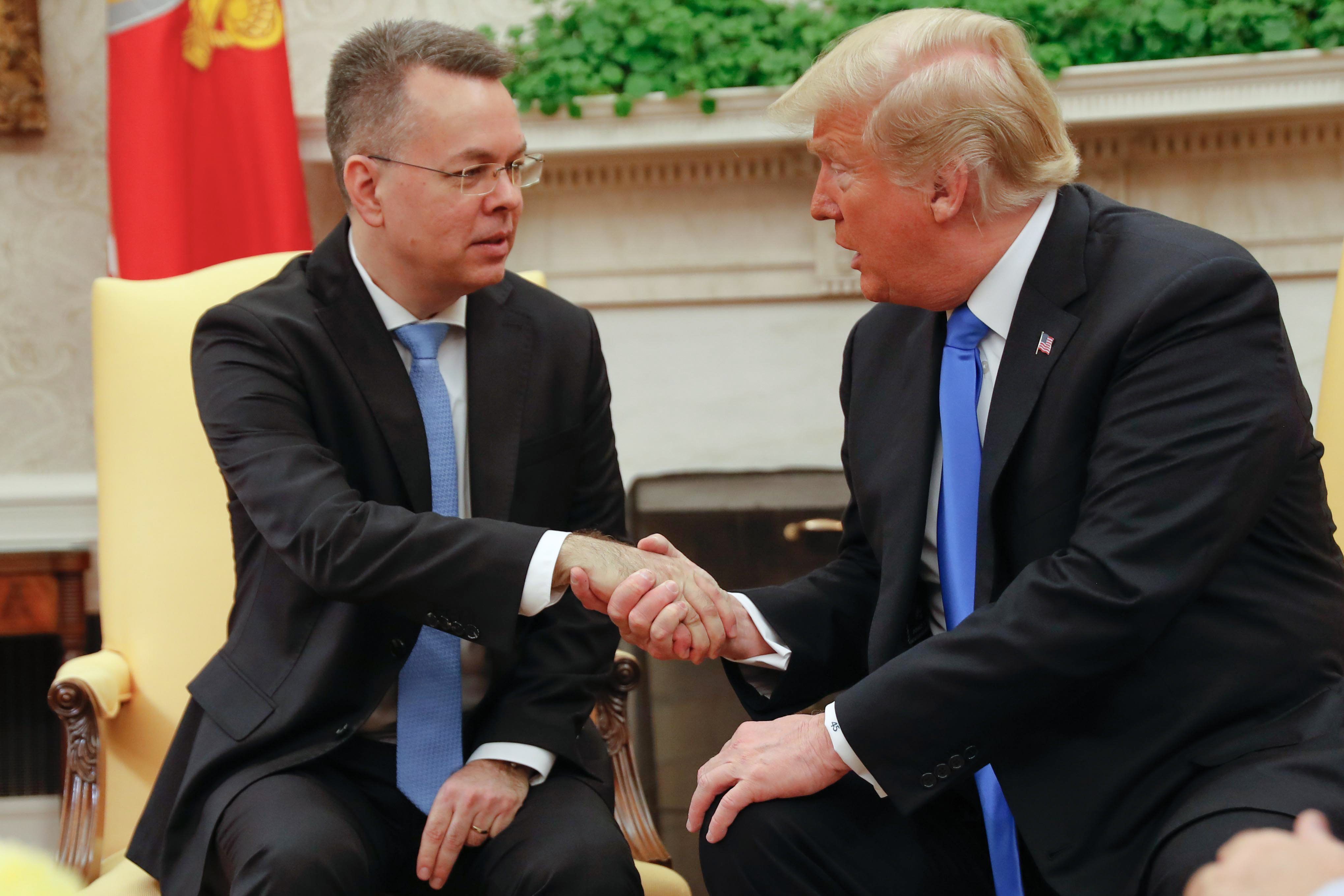 He was placed on trial four times until finally being allowed to leave the country last month, despite being convicted of terrorism and sentenced to three years imprisonment, minus time served. He met and prayed with President Donald Trump in the Oval Office before returning to his home in North Carolina. (RELATED: Andrew Brunson’s US Pastor Describes What It Was Like Inside Turkish Courtroom)