A federal judge issued a ruling Friday that establishes an easier way for roughly 3,100 individuals to prove their citizenship out of the roughly 50,000 who were flagged as possible non-citizens because of policies under Brian Kemp, Georgia’s secretary of state and Republican nominee for governor.

“[The judge] decided to allow poll managers to participate in the verification process,” Candice Broce, a spokeswoman for Kemp, told The Atlanta Journal-Constitution. “It is a minor change to the current system.” 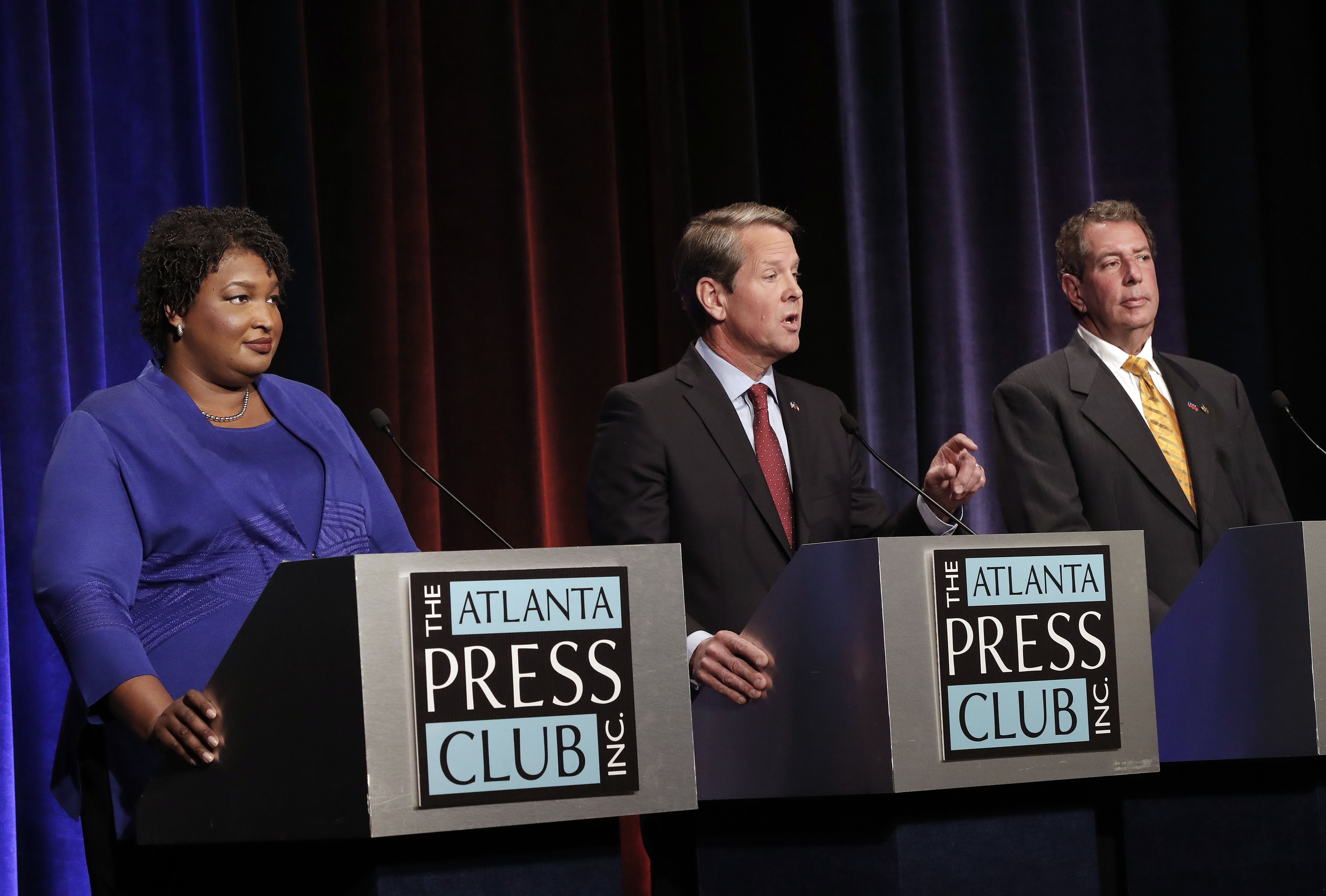 Kemp’s office laid out a process for the flagged individuals to prove their citizenship to a deputy registrar, rather than a poll manager or deputy registrar as the new injunction stipulates, reported The Washington Post.

Kemp and Democratic opponent Stacey Abrams are locked in a tight race for Georgia’s governor. Abrams has repeatedly accused Kemp and his office of suppressing minority voters because of the “exact match” voter ID law that “flags voter registrations that are found to have discrepancies, such as a dropped hyphen, with other official identifications,” according to WaPo.

The roughly 3,000 individuals who are affected by Friday’s ruling are new citizens “whose registrations have been placed on hold because their citizenship couldn’t be verified by state driver’s license records,” reported The AJC.

“These individuals will suffer irreparable harm if they lose the right to vote, this harm outweighs any harm to the Defendant, and granting an injunction is in the public’s interest,” U.S. District Judge Eleanor Ross wrote in Friday’s ruling, according to TIME. “The Court recognizes the administrative burden the Court’s order may place on Defendant, particularly this close to the election.”

“With respect to Tuesday’s election, we deem this a total victory in our fight against Secretary of State Brian Kemp’s exact match scheme,” Kristen Clarke, president and executive director of the Lawyers’ Committee for Civil Rights Under Law, told WaPo.

Both Kemp and Abrams have had high-profile figures joining them on the campaign trail in recent days. Abrams has touted support from celebrities from Oprah Winfrey to Will Ferrell. 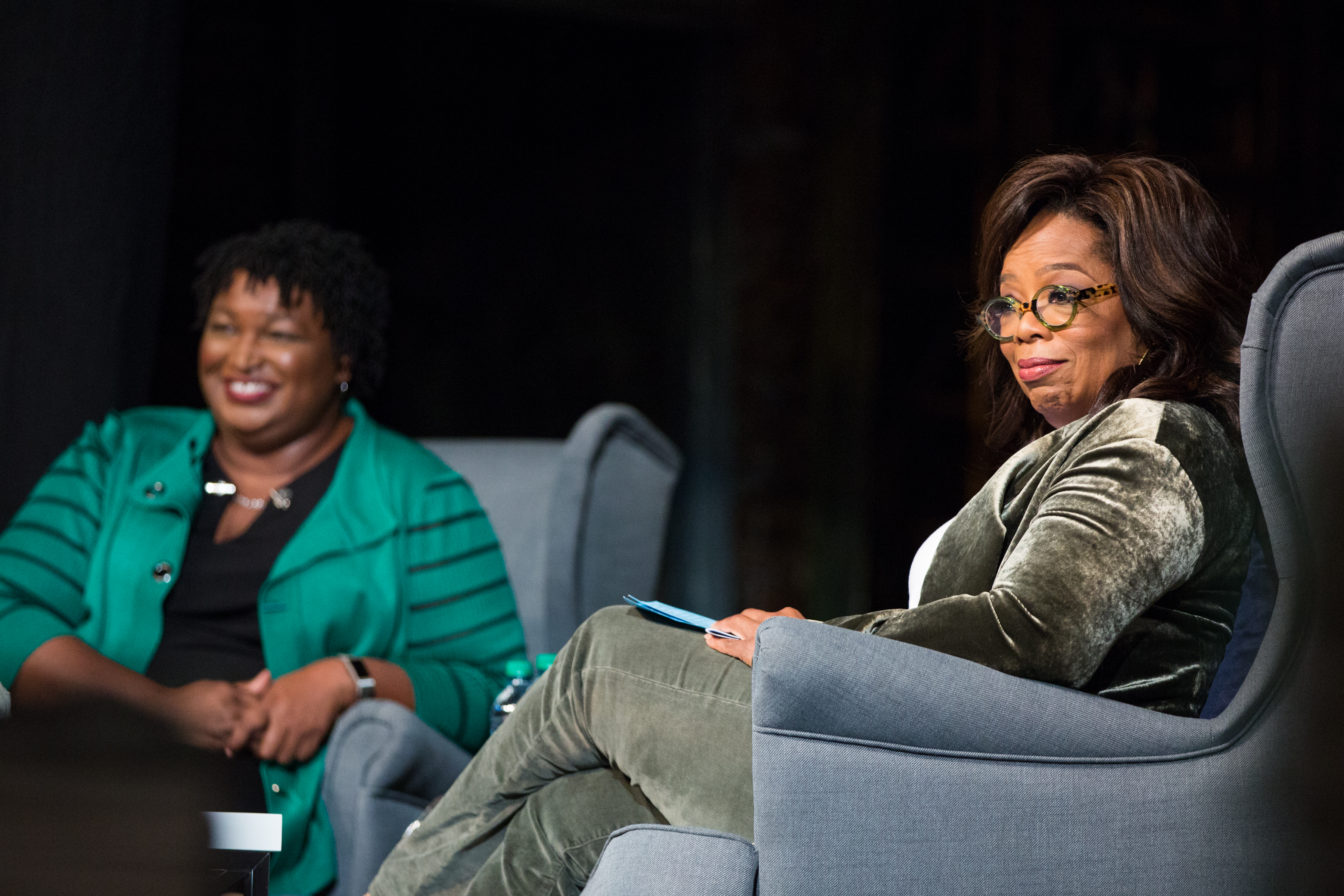 “I heard Oprah is in town today. I heard Will Ferrell was going door-to-door the other day. I’d like to remind Stacey and Oprah and Will Ferrell, I’m kind of a big deal, too,” Pence said, according to The AJC. “And I got a message for all of Stacey Abrams’s liberal Hollywood friends: This ain’t Hollywood. This is Georgia. And Georgia wants a governor that’s going to put Georgia values and Georgia first. And Brian Kemp is going to do just that.”

President Donald Trump will host a rally with Kemp in Macon on Sunday, reported The AJC.