Georgia Democratic gubernatorial candidate Stacey Abrams is pulling out all the stops, including two town halls with Oprah Winfrey, after a Tuesday poll showed she is in a “statistical dead heat” with Republican Brian Kemp.

The Tuesday FOX 5 poll shows Abrams at 48.1 percent and Kemp at 47.2 percent with a 3.9 percent margin of error. The poll was conducted Sunday and Monday and interviewed 623 Georgia voters. 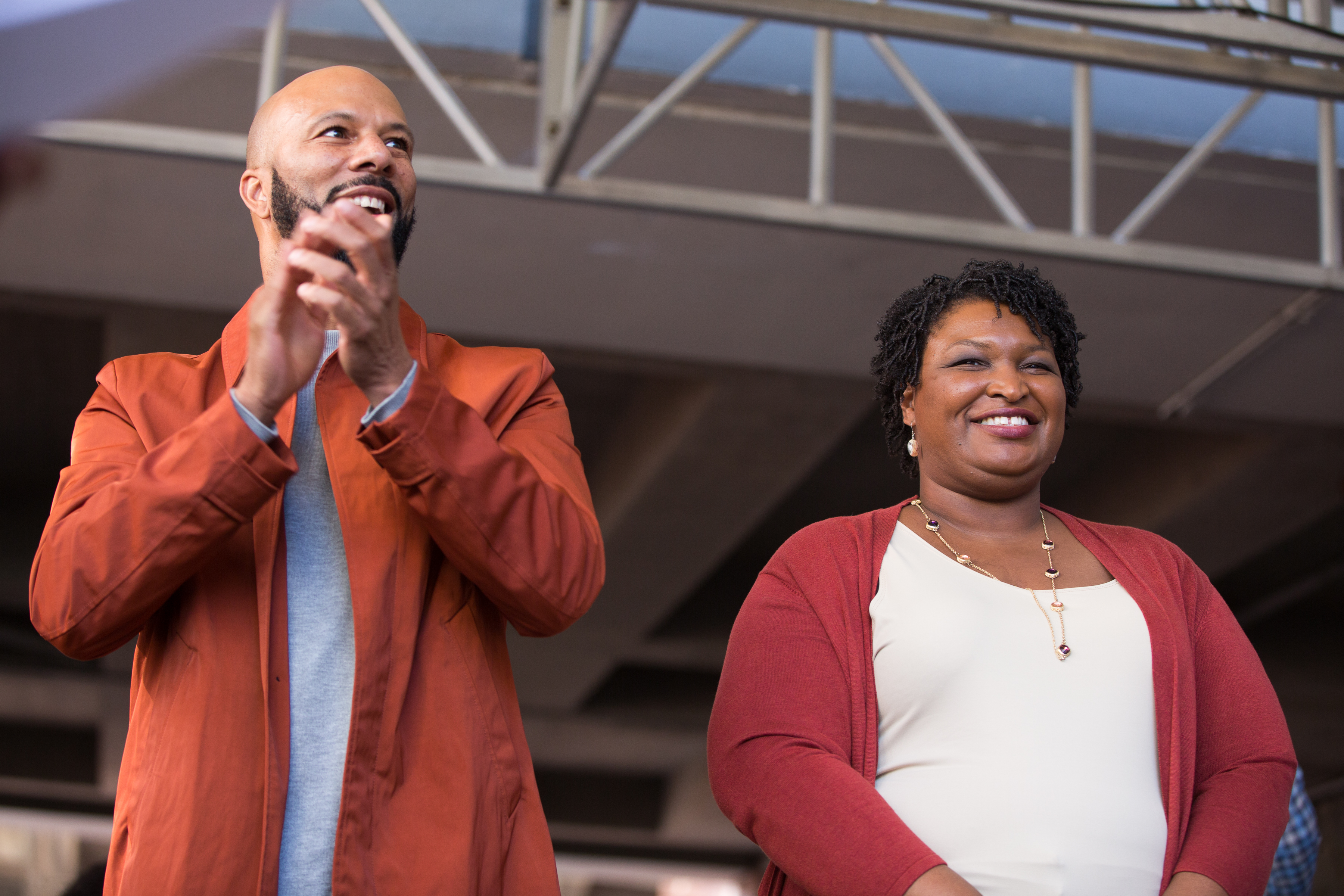 Democratic Georgia Gubernatorial candidate Stacey Abrams and Grammy-winning artist Common stand in front of a crowd gathered for the “Souls to The Polls” march in downtown Atlanta on October 28, 2018 in Atlanta, Georgia. Jessica McGowan/Getty Images

Winfrey will campaign for Abrams at two town hall events in the Georgia towns of Marietta and Decatur Thursday, Abrams announced on Twitter Wednesday. Winfrey joins other celebs supporting Abrams, including rapper Common and actor Will Ferrell.

Voters can watch Winfrey and Abrams hold “a conversation on the critical value of women in leadership and what is at stake for our communities in the election,” Abrams’s campaign said in a press release. (RELATED: Georgia Dem Gubernatorial Candidate Stacey Abrams Helped Burn State Flag In Protest)

Winfrey will also knock on doors in Georgia in an effort to get out the vote for Abrams, reported The Hill.

Abrams could become the first black American female governor in the U.S. if she beats Kemp, who is currently Georgia’s secretary of state.

Multiple public figures are stopping by Georgia ahead of Abrams and Kemp’s tight race. 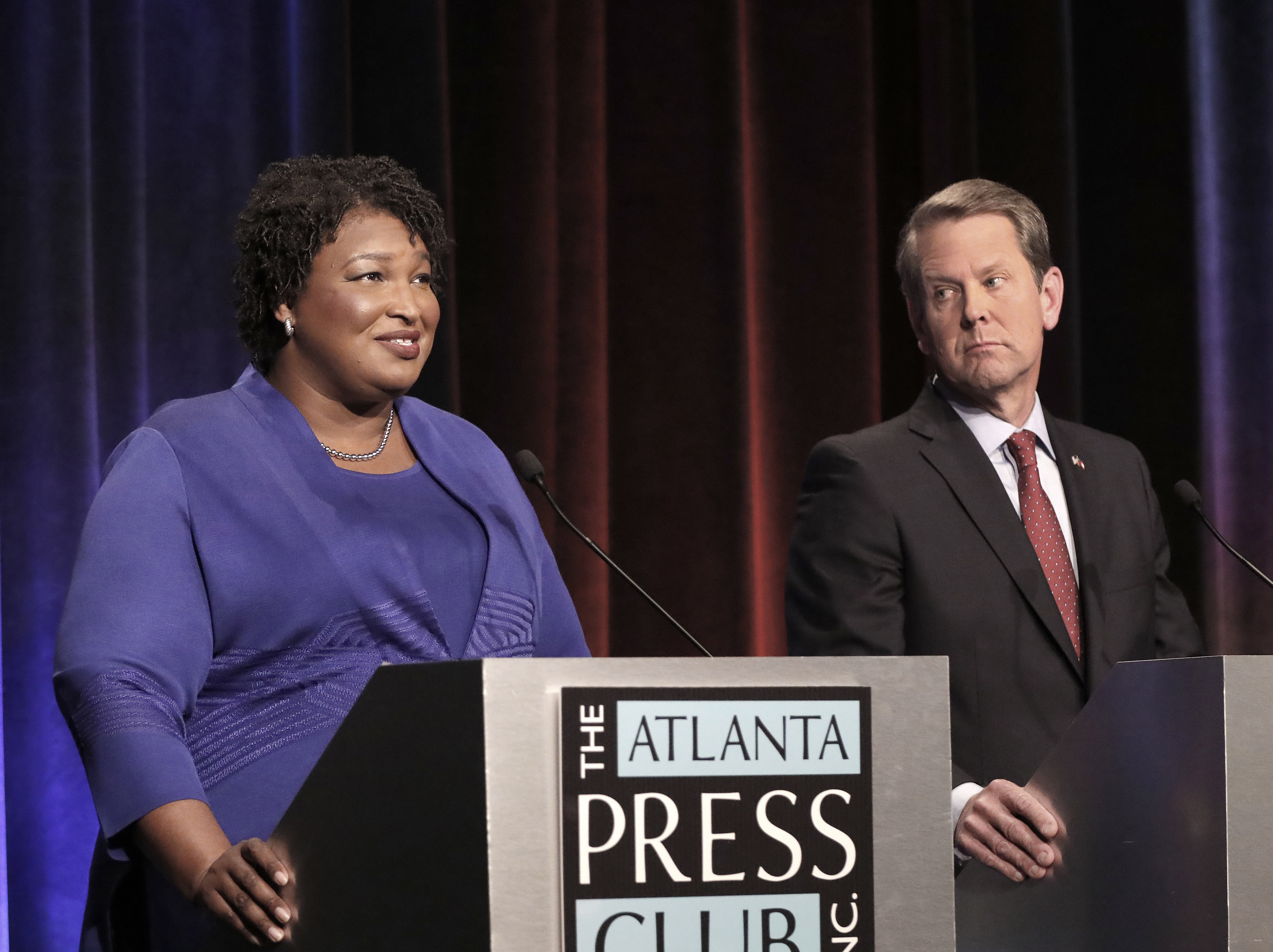 RealClear Politics shows Kemp ahead by the statistically insignificant amount of 1.4 points in its poll average.