President Donald Trump pledged Monday not to give up his derisive nickname for Massachusetts Sen. Elizabeth Warren after she produced DNA test results showing a far distant relative of Native American descent.

“That name is too good to give up,” Trump declared. The president made a similar remark at a Sunday campaign rally saying, “I can’t call her Pocahontas anymore because she has no Indian blood … I have more Indian blood than she does and I have none.” 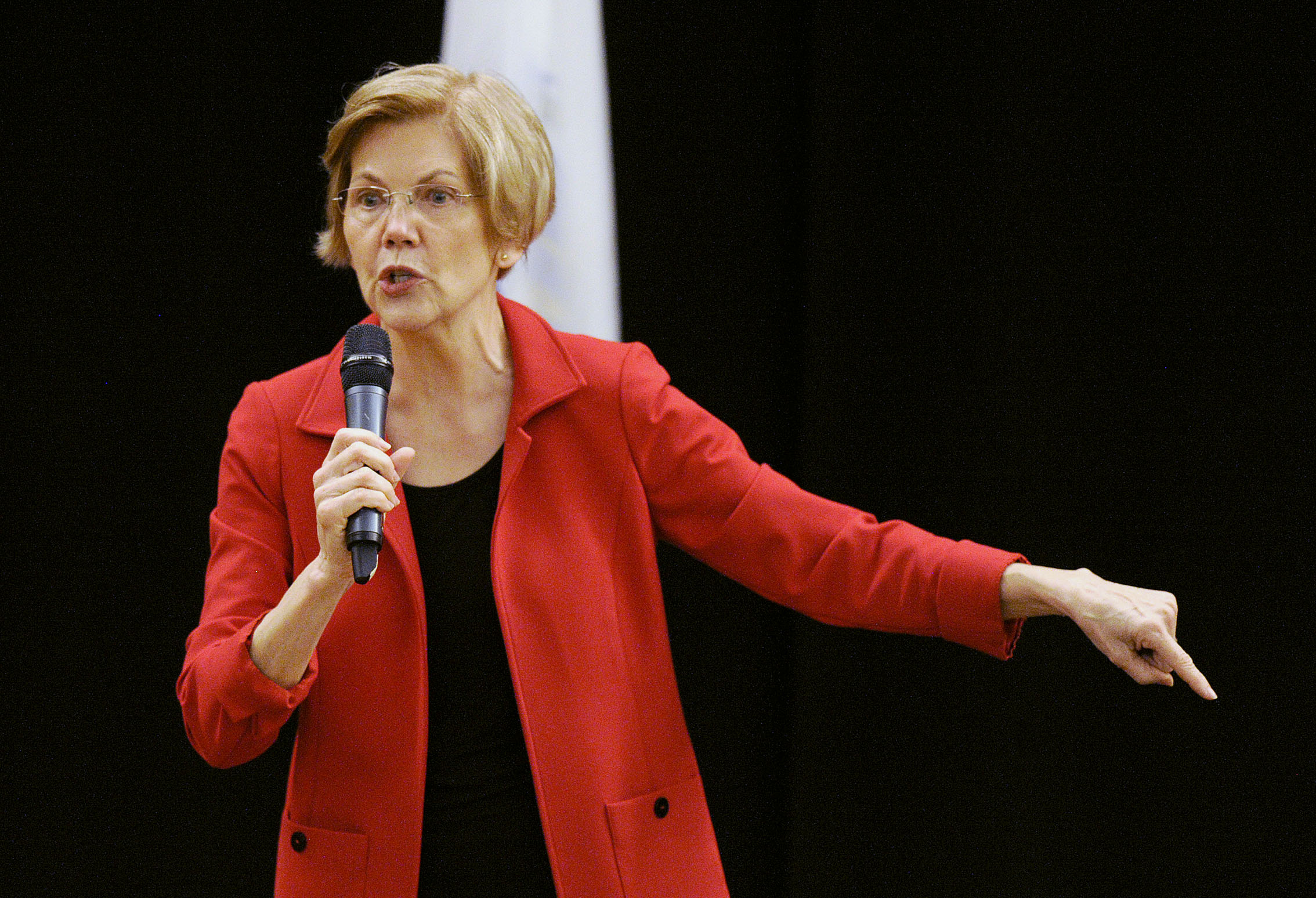 Trump’s comments came during a campaign stop in Ohio while railing against Democratic gubernatorial candidate Richard Cordray, a close associate of Warren.

Warren has long claimed to have Native American ancestry based upon familial lore, even going so far as to submit recipes to a cookbook dedicated to Native American cuisine. Harvard Law School featured her as a “minority” professor in the 1990s based on her self-listing in a directory as a Native American.

Warren’s test results released in October showed she is somewhere between 1/64 to 1/1024 Native American.