President Donald Trump is considering antitrust actions against Silicon Valley giants as a means of regulation, he told Axios on HBO in an interview aired Sunday.

“I do have a lot of people talking about monopoly when they mention those three in particular,” Trump said on Google, Facebook, and Amazon. The president continued, “we are looking at [antitrust] very seriously … Look, that doesn’t mean we’re doing it, but we’re certainly looking and I think most people surmise that, I would imagine.” 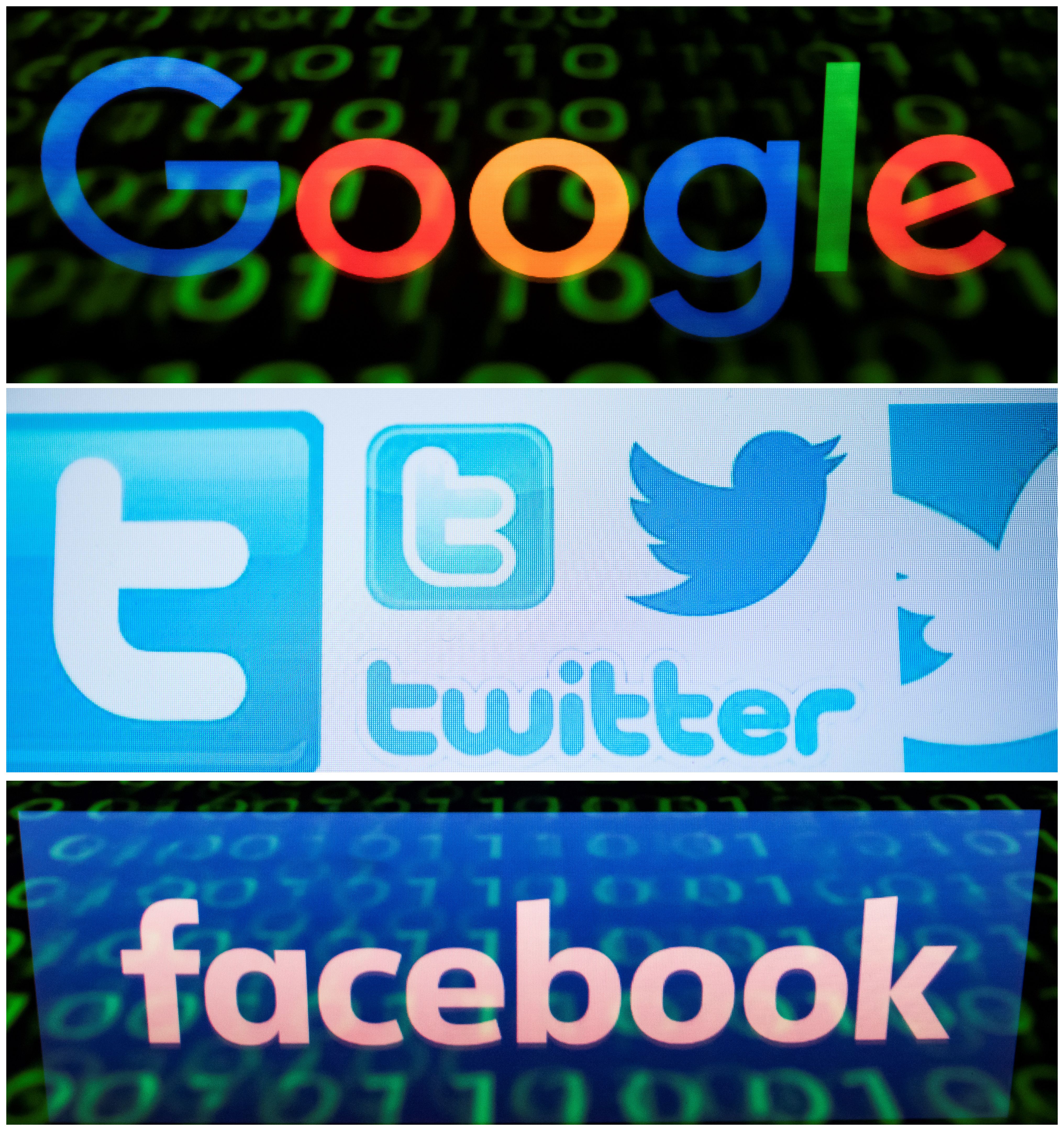 Trump has long had an adversarial relationship with Silicon Valley, which he views as antithetical to conservative free expression. The president told The Daily Caller in a recent interview he believes Facebook and Google are interfering in the U.S. election on behalf of the Democratic Party.

“I think they already have” interfered in the election, he told TheDC. Trump added, “I mean the true interference in the last election was that — if you look at all, virtually all of those companies are super liberal companies in favor of Hillary Clinton.”

The president also believes Amazon is unfairly taking advantage of the U.S. postal system and driving local businesses out of the market place.