Up to half the observed decline in Arctic sea ice is likely the result of natural climate cycles, according to a new study out of the Lawrence Livermore National Laboratory (LLNL).

The study, published Monday, found that “internal variability contributes to about 40–50% of observed multi-decadal decline in Arctic sea ice” observed since the late 1970s, based on climate model simulations. 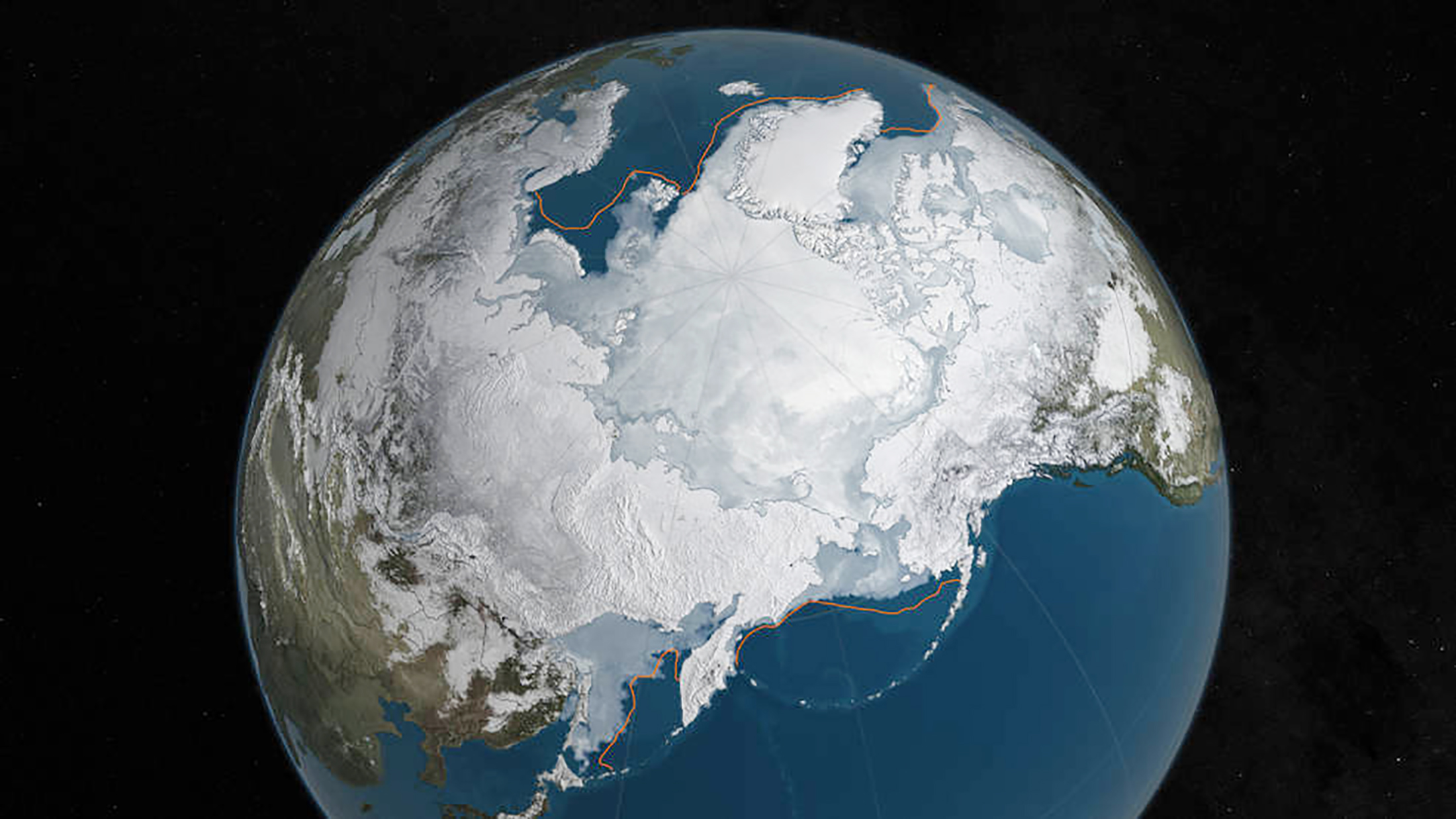 “Internal variability can enhance or mute changes in climate due to greenhouse gas emissions. In this case, internal variability has tended to enhance Arctic sea ice loss,” co-author Stephen Po-Chedley, a climate scientist at LLNL, said in a statement.

Po-Chedley and his colleagues wanted to find out why Arctic sea ice decline has been larger than climate models predicted. Researchers hope their study can help climate models better predict changes in the Arctic in a warmer world.

Arctic sea ice reached its third-lowest extent on record in October, according to the National Snow and Ice Data Center. Sea ice covered 2.34 million square miles of the polar seas that month.

October sea ice extent has shrunk 31,000 square miles per year, which is about 9.5 percent per decade below the 30-year average in the satellite record. 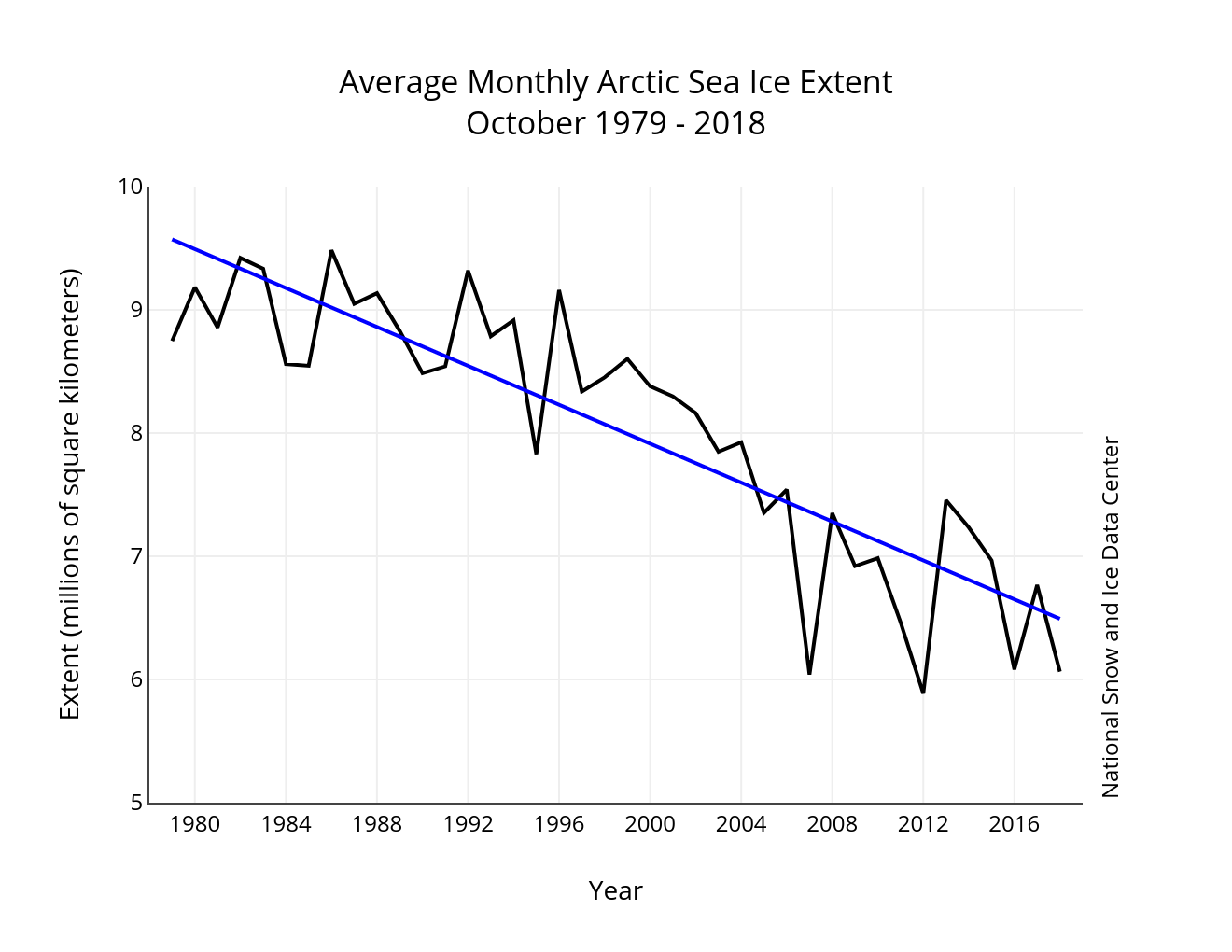 “When natural variability is taken into account, Arctic sea ice loss is quite similar across models and observations,” Po-Chedley said.

The study was led by scientist Qinghua Ding of the University of California, Santa Barbara. Ding was also the lead author of a 2017 study that found natural fluctuations in the climate “may be responsible for about 30–50 percent of the overall decline” in sea ice.

“It highlights the fact that the climate of the Antarctic is incredibly variable,” Turner said in 2017.