President Donald Trump pushed back on reporters who confronted him with a government report on global warming, saying he knew of “scientists that very much dispute it.”

“Well, I think we’ve contributed, we certainly contribute, I mean, there’s certain pollutants that go up and there’s certain things that happen,” Trump said in an interview with Axios reporters that aired on HBO Sunday night.

Axios reporters thought bringing a copy of the most recent National Climate Assessment (NCA) would make it harder for Trump to question its findings. It didn’t work.

Axios’s Jonathan Swan said scientists “say the overwhelming cause for the last 50 years” is human activity, to which Trump responded, “I don’t necessarily agree.” (RELATED: Trump’s EPA Pushes Back On The ‘Numerous Errors’ In CNN Report)

The latest NCA, released in 2017, says “there is no convincing alternative explanation” for recent global warming other than human emissions of greenhouse gases. The report was put together by federal agencies and outside climate scientists.

Trump’s critics feared he would try to censor the NCA or even prevent it from being released, but the president stumped his detractors by releasing the report on time last year. 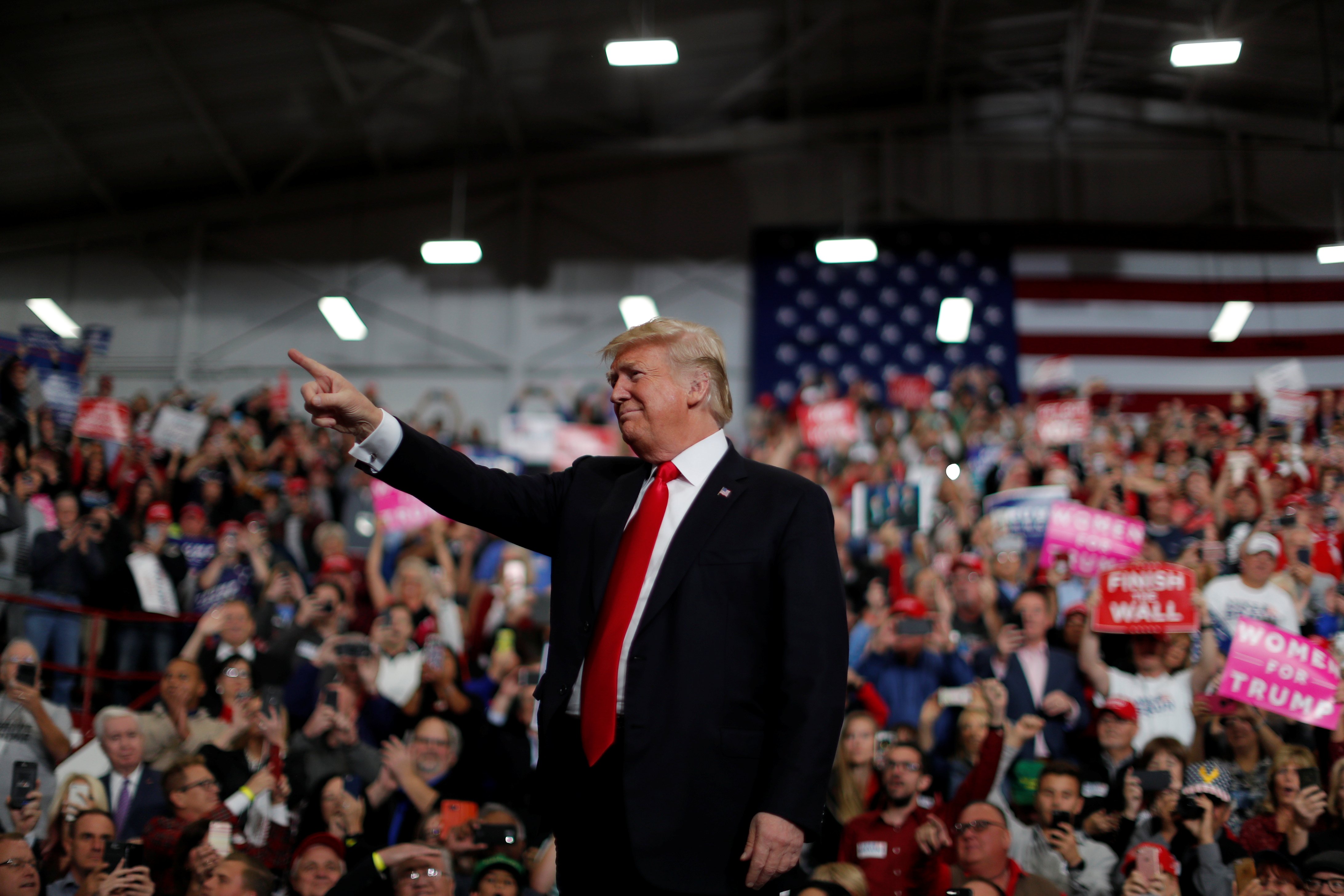 Trump seemed to take a “lukewarmer” stance on global warming during the interview. “Lukewarmers” agree that humans contribute to warming, but that contribution is probably much less than the NCA and many other scientists say it is.

“Is there climate change? Yeah. Will it go back like this, I mean will it change back? Probably,” Trump said. “Man and women, we do have an impact, but I don’t believe the impact is merely what some say and other scientists that dispute those findings very strongly.”

Trump also stressed that the climate science community is not monolithic when it comes to global warming. Indeed, while most scientists likely back the findings of the NCA and United Nations assessments, some scientists do dispute them.

Trump said he wanted all points of view to be included in government climate reports.

“I want everybody to report whatever they want, but ultimately I’m the one that makes that final decision. I can also give you reports where people very much dispute that,” Trump said. “You know, you do have scientists that very much dispute it. I want to make sure that we have the cleanest air.”

Former Environmental Protection Agency administrator Scott Pruitt tried to conduct a “red team” exercise for climate science, much like the military or intelligence communities do to test strategies.

However, White House officials killed the “red team” exercise before it could get going. Pruitt has since resigned from office and his successor, Andrew Wheeler, has shown no interest in reviving such an exercise.