Blackburn and Bredesen have been embattled in a closely watched race between two very different candidates, one that put a staunchly pro-President Donald Trump conservative against a relatively moderate, well-liked Democrat.

While the majority of early polls from March and into the summer suggested a win for Bredesen, the tables turned in the autumn months as Blackburn began to pick up speed until her Tuesday victory.

“You have sent a message that it is time to take Tennessee conservative values to Washington and keep our state and our country moving forward,” Blackburn announced in a statement. “I am so incredibly grateful to each of you for doing your part, standing with me, staying strong and turning out the vote.”

“It is such an honor to be the first woman elected to the U.S. Senate from Tennessee,” the newly elected senator added.

This race became the most expensive in the state’s history, with spending hitting $85 million as of Monday.

In this case, a Trump endorsement boded well for the Republican representative of 15 years, especially in a state that hasn’t elected a Democrat to the senate since Al Gore in 1990 and went for Trump in 2016 by 26 points.

Trump, who campaigned for Blackburn on more than one occasion, said Sunday that Tennesseans should vote for her because she’ll “protect your jobs [and] defend your borders.”

In just 2 days, the people of Tennessee are going to elect @VoteMarsha Blackburn to the United States Senate to protect your jobs, defend your borders, and CONTINUE MAKING AMERICA GREAT AGAIN! Get out on Tuesday and VOTE for Marsha! pic.twitter.com/BJhmItntMo

Bredesen made headlines in early October when singer Taylor Swift made a rare political statement endorsing the Democrat for Senate, but it wasn’t enough to send the former governor, who won his Democratic primary with nearly 92 percent of the vote, over the edge. 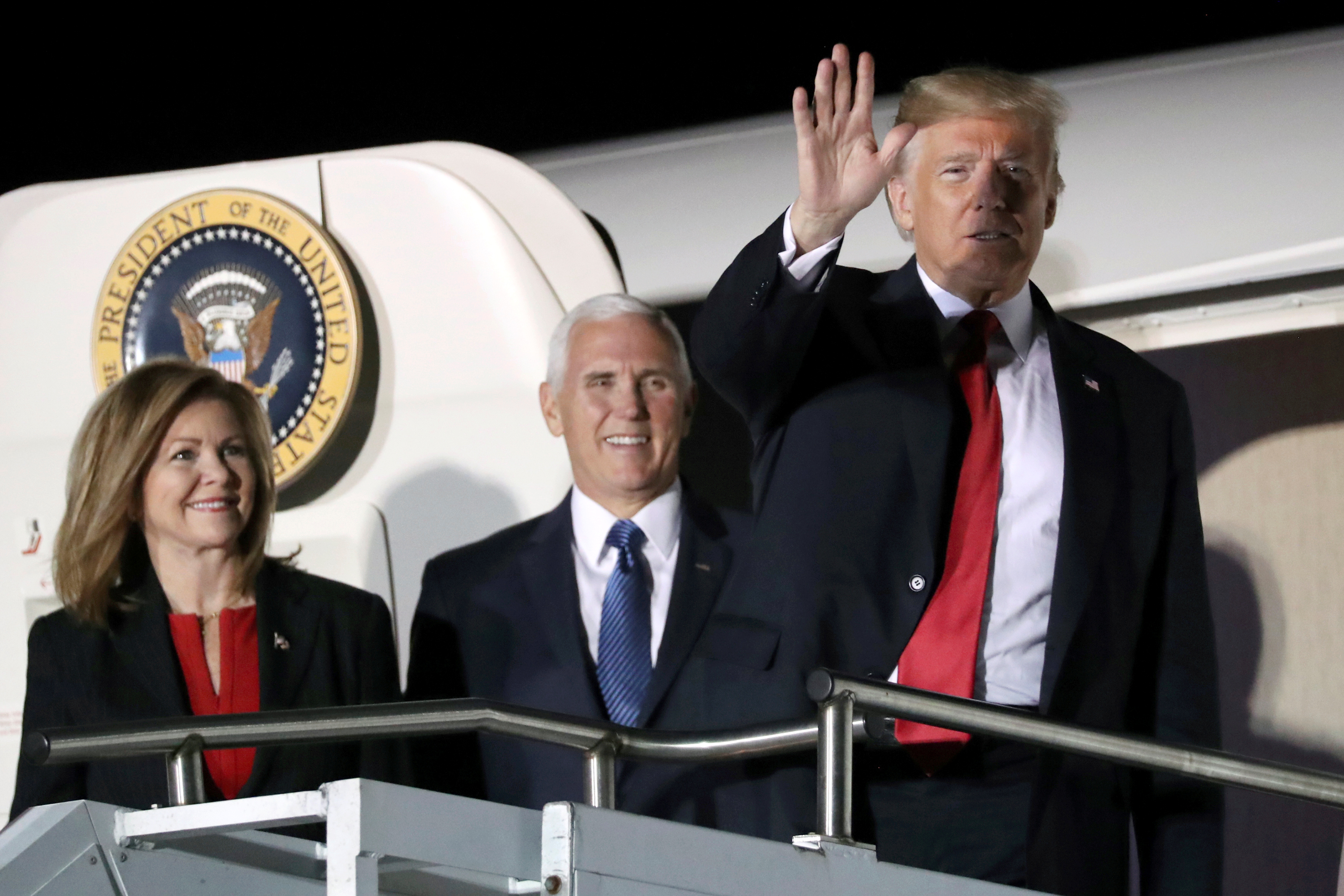 Blackburn found herself in the headlines in recent weeks, in part due to the aggressive campaign she ran against her opponent but also due to outside factors, including possible Google censorship of her campaign’s ads and videos, as well as a few angry protesters interrupting her moment of silence for victims of the Pittsburgh synagogue shooting.

While Tennessee Republican Sen. Lamar Alexander endorsed Blackburn in an op-ed for The Tennesseean, Corker, a vocal critic of Trump’s, has been less straight forward in endorsing a candidate.

Corker said he wouldn’t campaign against Bredesen in April, calling him a friend, but told reporters Thursday that he “endorsed her [Blackburn] early on” while declining to say who he voted for.