Arizona voters turned down a proposition Tuesday that would expand a state-funded program to allow students to attend educational institutions outside of the public school system.

Proposition 305 was on Tuesday’s ballot to determine the fate of Senate Bill 1431, which would expand the Empowerment Scholarship Account (ESA) for all K-12 students, according to 12 News. The ESA program is an account run by Arizona’s Department of Education that uses state tax dollars to provide qualified students a way out of the public school system to pursue options like private school or home schooling.

The eligibility would have expanded to 1.1 million public school students in Arizona.

Those who voted “No” for the proposition did not want ESA to be expanded while those voting “Yes” wanted the expansion. 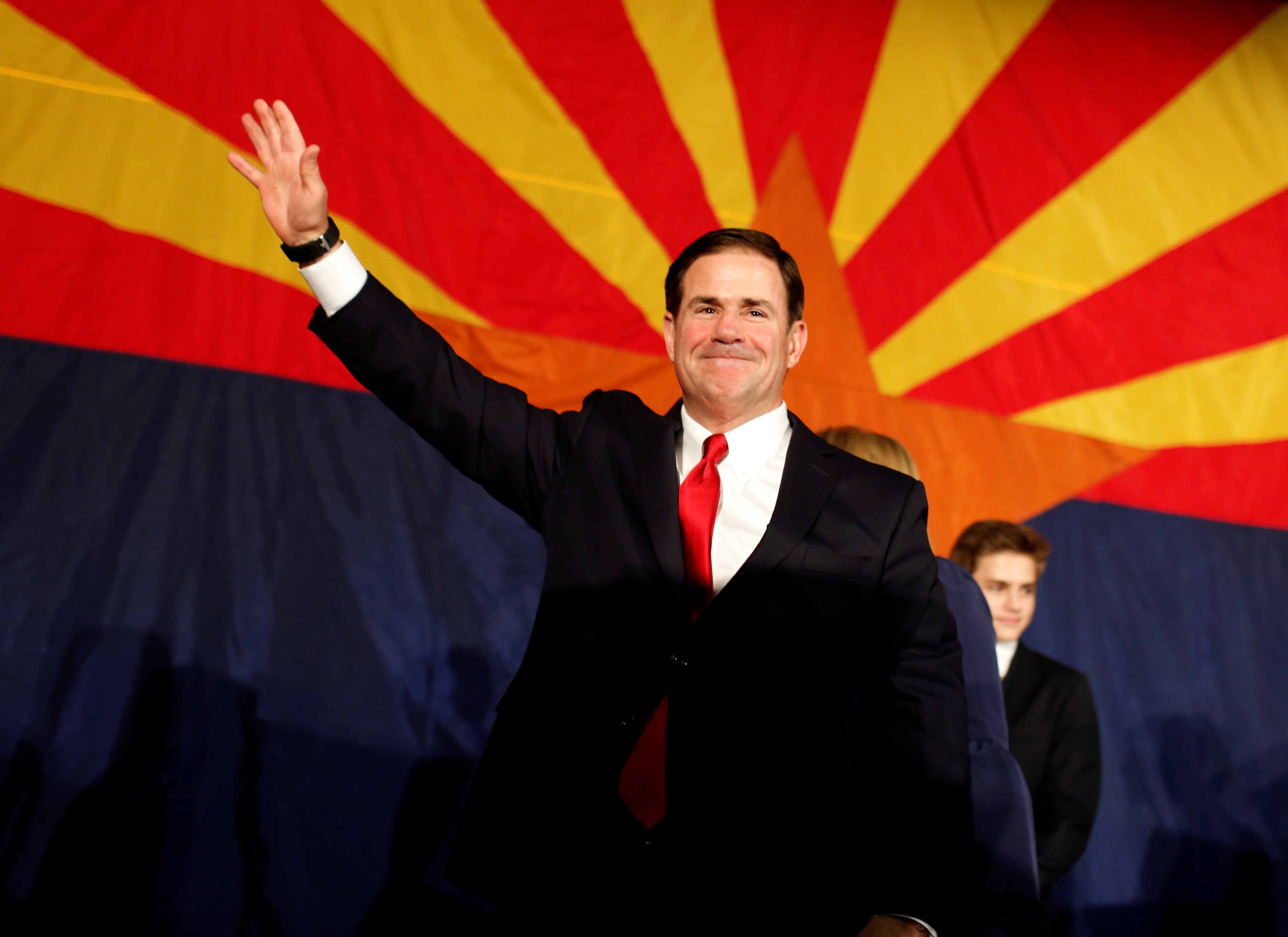 Students are eligible for the program if they live on tribal land, are in the foster care system, attended a public school for 100 days in the previous school year and come from a D or F-rated public school, have disabilities, have siblings who are ESA recipients, have a parent/guardian who is legally deaf or blind or have active family members in the military.

“Thousands of volunteers have poured blood, sweat, and tears into this effort for nearly two years in order to protect public education from continued attacks,” co-founder of Save Our Schools Beth Lewis said, The Associated Press reported.

Save Our Schools is a campaign created by six women after SB 1431 was signed, KTAR reported. The group opposed the expansion and aimed to get enough signatures to put the veto referendum, known as Prop 305, on the ballot for the midterms.

Democratic gubernatorial candidate David Garcia was not a supporter of Prop 305 while Ducey, the incumbent, supported it, according to 12 News. (RELATED: Another GOP Office Vandalized In Arizona)

Ducey emerged victorious for the governor’s race with 58 percent of the vote Tuesday night.