Although New York Republican congressman Chris Collins initially won his re-election in his Buffalo district despite being under indictment for insider trading, his opponent, Democrat Nate McMurray, called for a recount hours after conceding the race.

“After examining the numbers, the margin is 1 percent and the will of the voters must be heard,” McMurray said in a statement, according to The Buffalo News. Collins currently holds a 2,980 vote lead over McMurray. (RELATED: California Rep. Duncan Hunter Keeps His Seat Despite Legal Troubles) 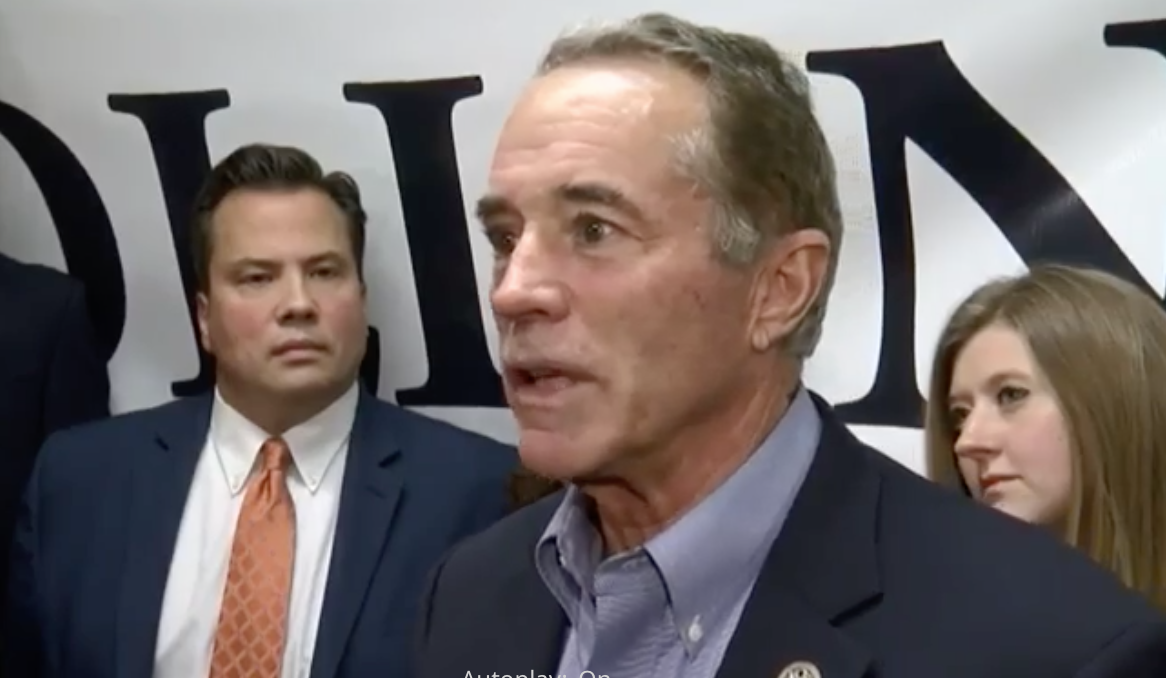 Collins, the first member of Congress to endorse President Donald Trump when he first announced his run for the presidency, responded to McMurray’s statement saying, “We won the election. I will represent everyone in the district with the best constituent services, and I will continue to support our president.” He added, “I will continue to do my job. All is good.”

Collins, who was charged with telling his son about confidential information relating to the Australian pharmaceuticals company Innate’s failed drug trial, previously suspended his campaign back in August after being arrested, but started up his campaign again in September after the N.Y. State Republican Party could not replace him on the ballot.

According to prosecutors, STAT News reported, Collins’ son then sold the shares and avoided a loss of $570,900 and Innate’s share’s lost over 90 percent of their value after the public found out about the failed drug trial.