President Donald Trump announced Wednesday that Matthew Whitaker will serve as acting attorney general after Jeff Sessions resigned from his position — but who is Matthew Whitaker?

1. He Previously Served In The Department Of Justice

Whitaker served in the Justice Department from 2004 to 2009 as the U.S. attorney for the Southern District of Iowa under former President George W. Bush. He resigned after Nicholas Klinefeldt was appointed by former President Barack Obama in 2009.

Whitaker launched an unsuccessful bid for a U.S. Senate seat in his home state of Iowa in 2014. Running on the Republican ticket, he came in fourth place in the primary and received 7.5 percent of the vote — GOP Sen. Joni Ernst of Iowa ultimately went on to win the general election. As a candidate, he advocated for a constitutionally limited federal government and campaigned on lower taxes, free trade, stable currency and protecting individuals’ personal property rights.

3. He Headed A Watchdog Group

Whitaker was the executive director for the Foundation of Accountability and Civic Trust (FACT), a conservative watchdog based in Washington, D.C. FACT, founded in 2014, is dedicated to “promoting accountability, ethics, and transparency in government and civic arenas.” 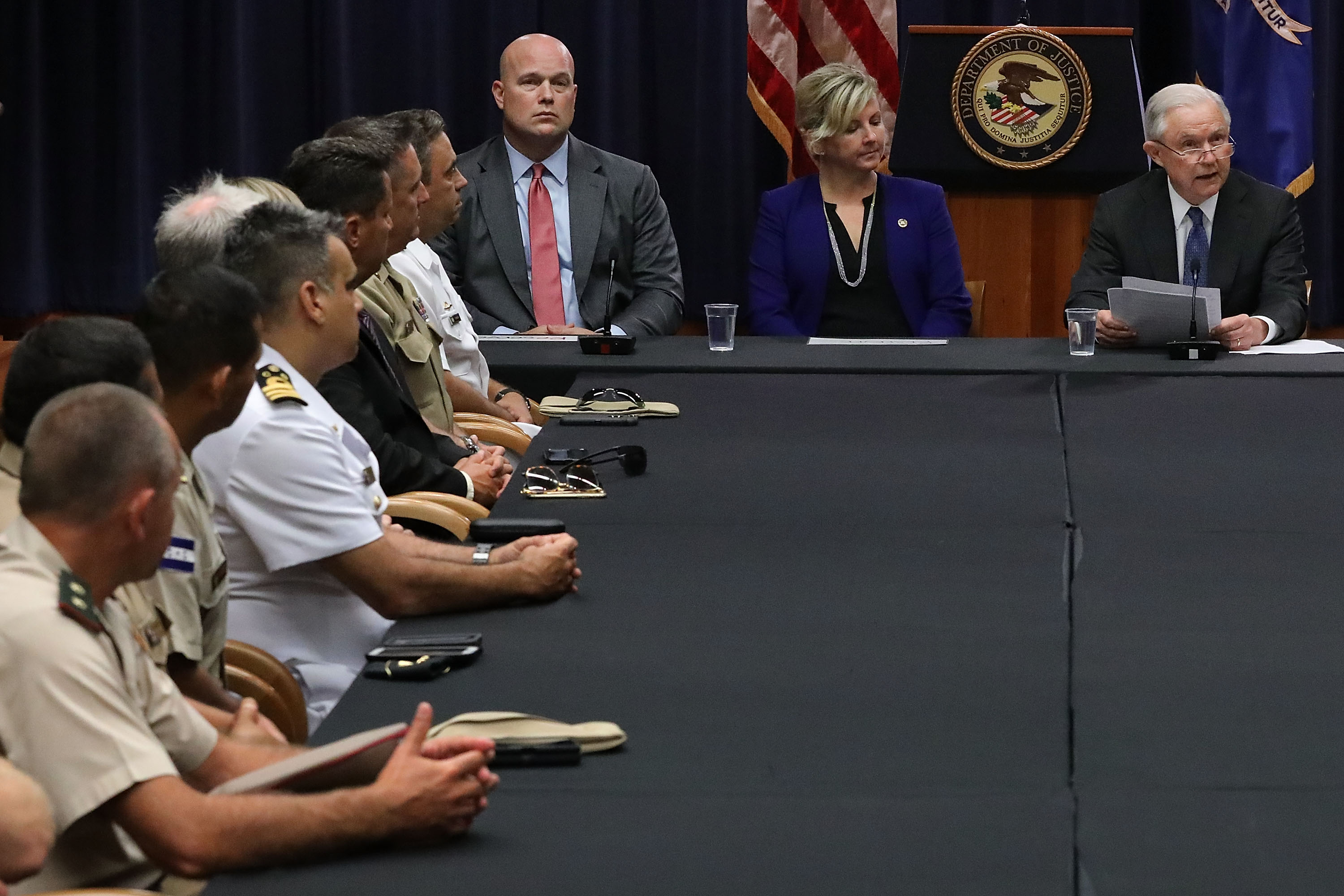 Whitaker was a legal commentator on CNN for four months in 2017. During his brief stint at the network, he often appeared on television defending the president against charges of obstruction of justice. (RELATED: Acting AG Whitaker To Take Authority On Mueller Probe From Rosenstein)

5. He Has Written Extensively About The Mueller Investigation

6. He Was Chief Of Staff For The Attorney General

Whitaker served as the chief of staff under former Attorney General Sessions at the Department of Justice. He replaced Jody Hunt in 2017 after his nomination to become the assistant attorney general heading the department’s Civil Division.