A woman fleeing from one of the wildfires raging across California prayed as she drove through flames, soot and debris.

“I felt the strongest wind I ever felt in my life. The fire came so quickly. One minute it was calm and then suddenly they were on top of us, so we had to evacuate,” Rebecca Hacket told ABC reportersSaturday. She eventually made her way to safety shortly after leaving White Cloud Ranch, where she keeps horses.

The Woolsey Fire is one of two burning through Ventura County and Los Angeles County in Southern California. The two blazes have scorched over 20,000 acres, officials said Friday afternoon. They also warn the death count could continue to rise while firefighters attempt to contain the fire. 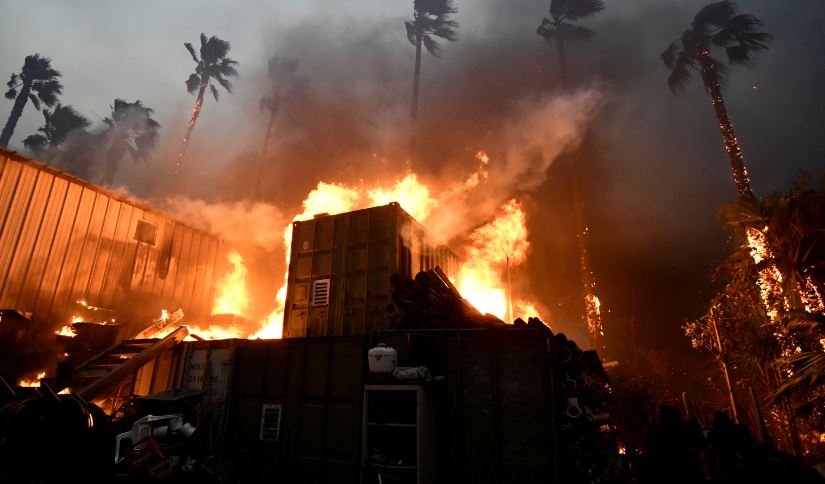 A home is engulfed in flames during the Woolsey Fire in Malibu, California, U.S. November 9, 2018. REUTERS/Gene Blevins 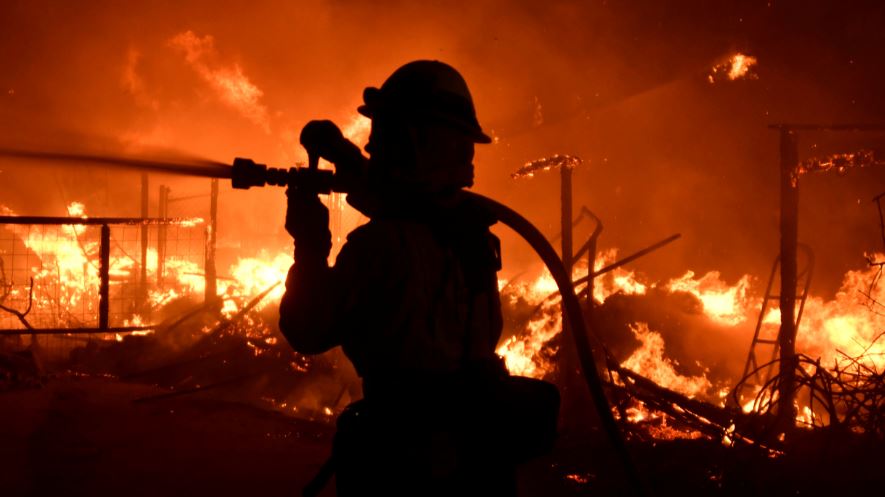 A firefighter hoses down a property engulfed in flames during the Woolsey Fire in Malibu, California, U.S. November 9, 2018. REUTERS/Gene Blevins

Authorities have identified 14 additional bodies believed to have died from wildfires tearing through Northern California, bringing the official death toll to 23 people. Another 110 people are presumed missing in the area as officials continue battling one of the largest wildfires in state history.