Some cities are far more amenable for single people in the U.S. looking to find a partner than other places, according to a WalletHub study published Monday.

Atlanta, Denver and San Francisco rank as the three best cities for singles, respectively, followed by Portland, according to WalletHub’s study. Los Angeles and Seattle followed as the fifth and sixth best cities for single people looking for partners, according to WalletHub. (RELATED: San Francisco Spending On Homeless Could Balloon To A Whopping $680 Million If Residents Make This Move)

Brownsville, Texas, ranked as the worst city in America for singles, followed by Florida’s Pembroke Pines and Hialeah as the second worst and third worst cities, respectively. 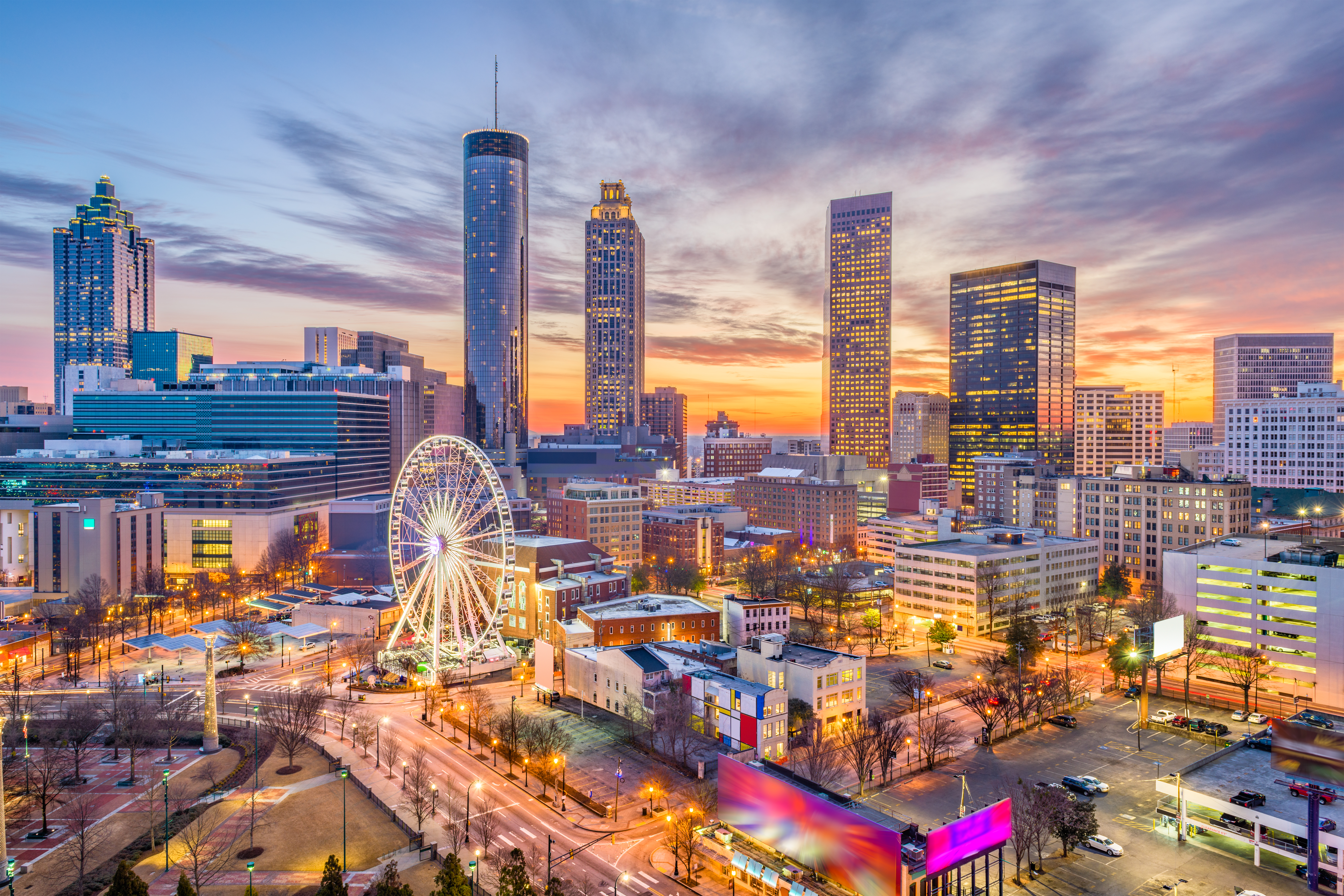 WalletHub compared 182 cities across three key factors — economics, dating opportunities and fun and recreation — in order to gather its results. The nation’s 150 most populated cities were evaluated, as well as at least two of the most populated cities in each state, according to WalletHub.

The average cost of a date in the U.S. isn’t cheap, ringing in at a whopping $102, according to the study.

Detroit has the most single people of any city, at nearly 74 percent, according to WalletHub. Fremont, California, meanwhile has the lowest share of singles at roughly 38 percent.

California city Garden Grove also has the lowest average restaurant-meal cost at $12.74. The highest cost for a restaurant meal is $120.00 in Dover, Delaware, WalletHub reported.

Despite Seattle ranking as the fifth best city for singles, it has the highest wine price, at an average of $14.19 per bottle. Indianapolis has the lowest at $3.68 per bottle. 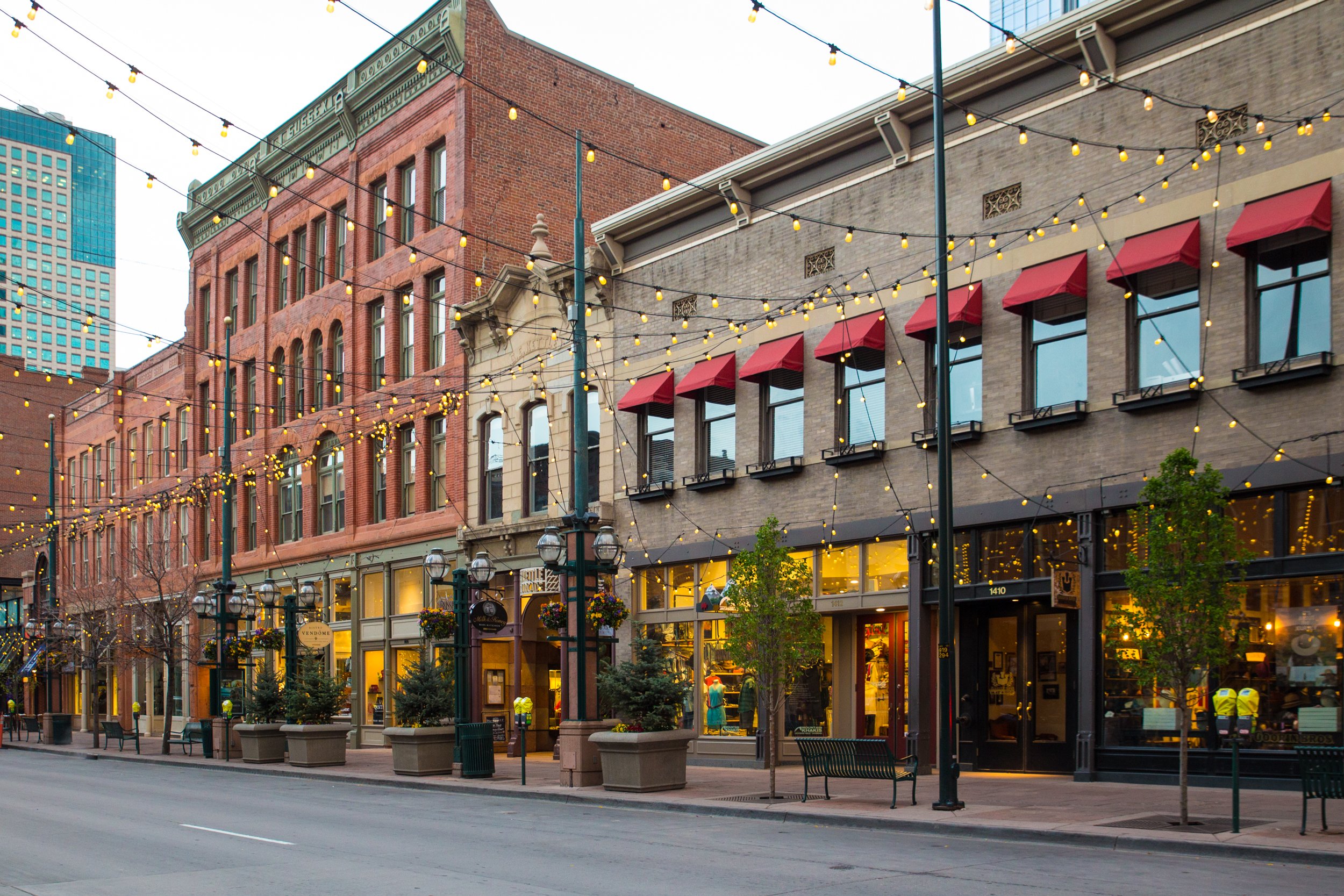 DENVER, COLORADO – MAY 1, 2018: Street scene along historic Larimer Square in downtown Denver with restaurants and shops in view. Shutterstock/littlenystock

Roughly 45 percent of the U.S. adult population is unmarried and has never married, divorced, or been widowed, according to WalletHub. The number of Americans who have never married has steadily increased since the mid 1990s, according to the U.S. Census Bureau.