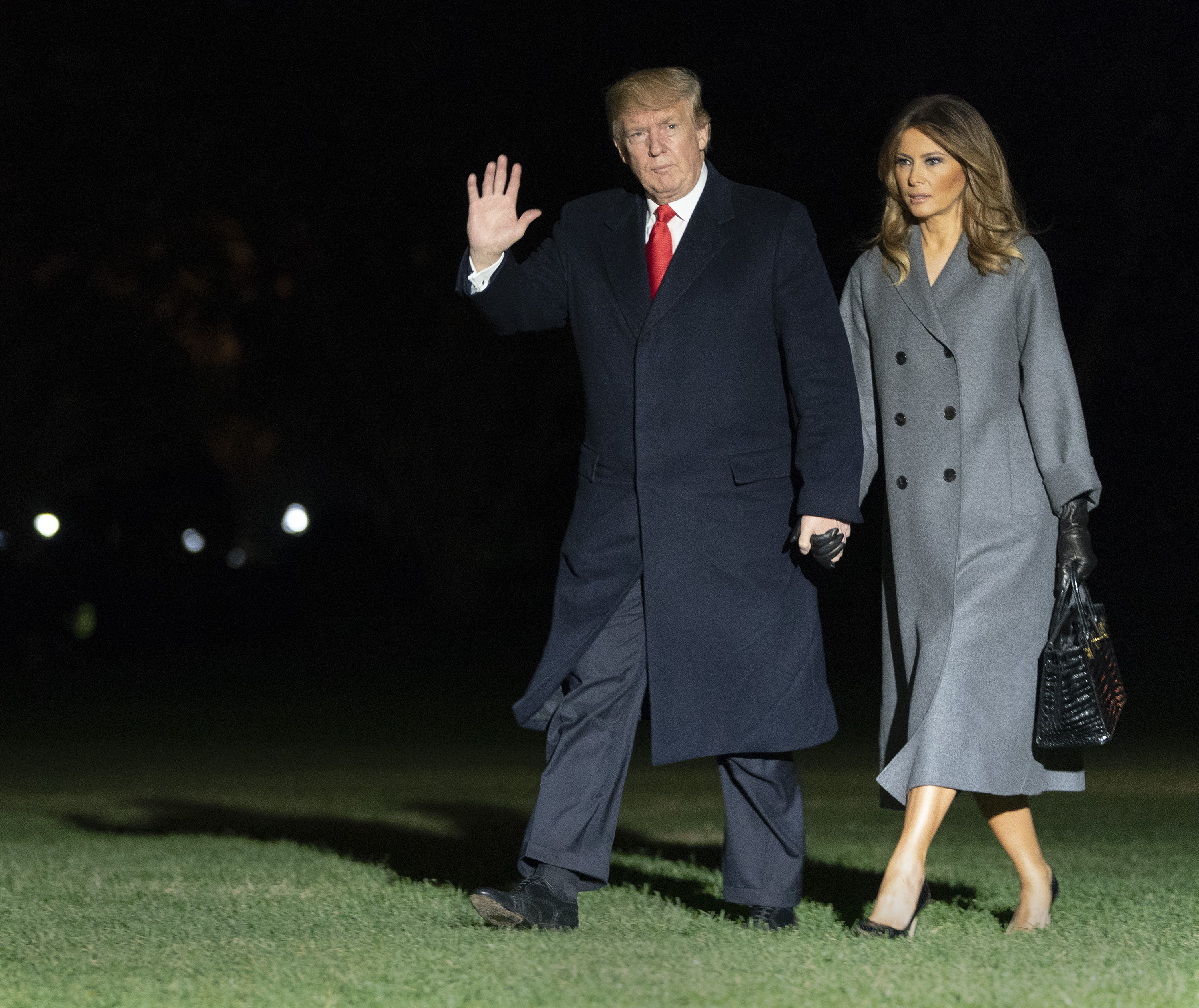 The extraordinary statement follows reports that Ricardel is being ousted at the order of President Donald Trump. 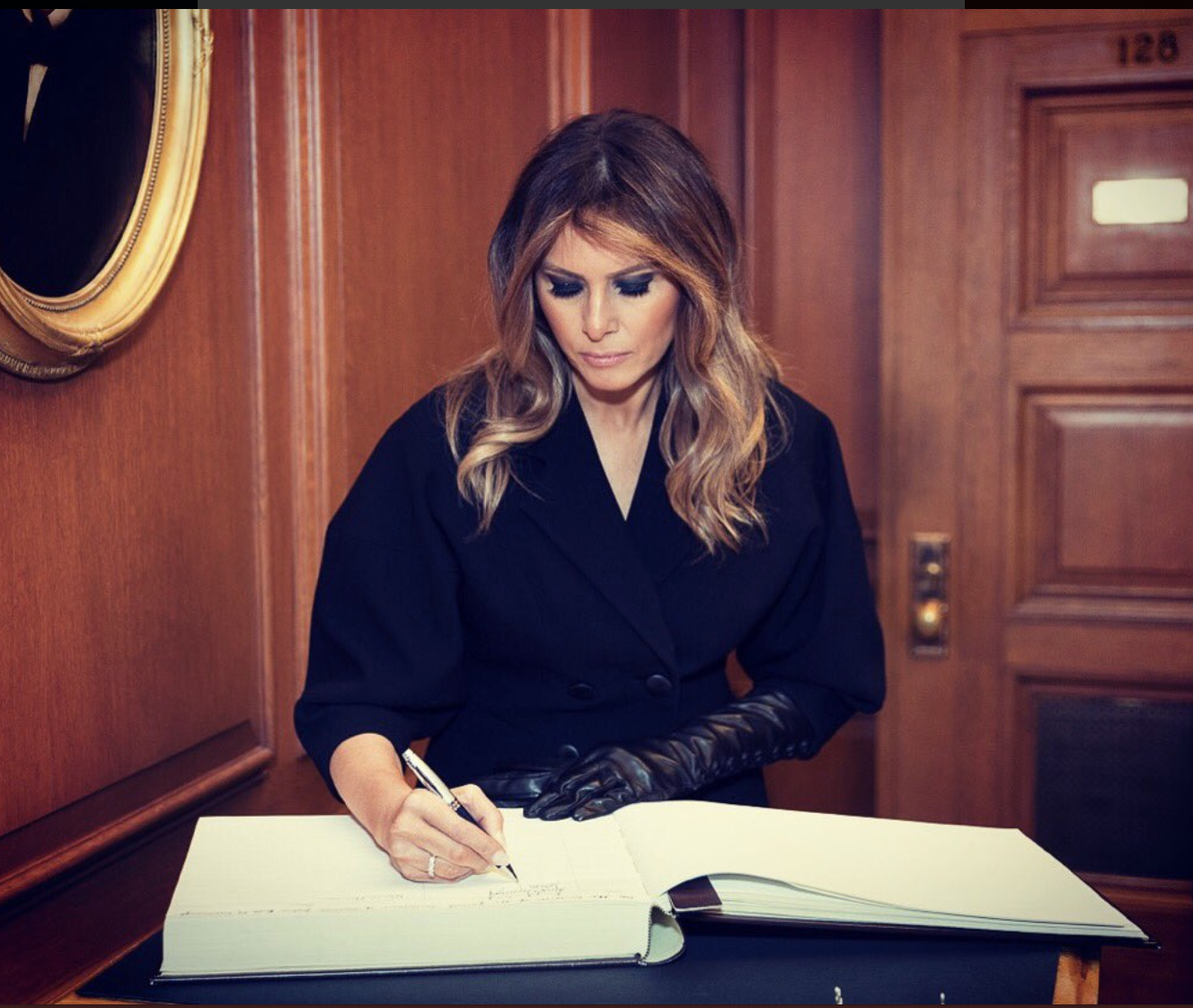 The Wall Street Journal reported Ricardel clashed with the office of the first lady over her recent trip to Africa in which she was said to be unhelpful to Melania Trump’s staff. This included rebuffed requests for reserved seats on U.S. government aircraft and a general lack of helpfulness in using national security council resources.

Ricardel was also said to have clashed with Defense Secretary James Mattis’s staff over resources and other staffing-related matters. Ricardel was brought into the White House by U.S. national security adviser John Bolton.