United Nations officials and experts condemned the Communist government of China in a letter on Monday for the internment of many from the nation’s Uighur minority, according to a Tuesday New York Times report.

This letter is the latest in a string of U.N. condemnations of what China calls “re-education centers” in the Xinjiang region, in a law legalizing their existence. China maintains internment camps for 2 million citizens for re-education and indoctrination, according to an August Reuters report citing expert Gay McDougall, a member of the U.N. Committee on the Elimination of Racial Discrimination.

Chinese law put into effect in October cites separatism and religious extremism in Xinjiang for its internment of religious and political outliers in what are called “vocational training centers,” which the U.N. has referred to repeatedly as internment camps. China’s definitions of extremism are “incompatible with China’s obligations under international human rights law,” the six officials’ letter suggests, according to The NYT. (RELATED: China Legalizes Re-Education Camps For Uyghur Muslims) 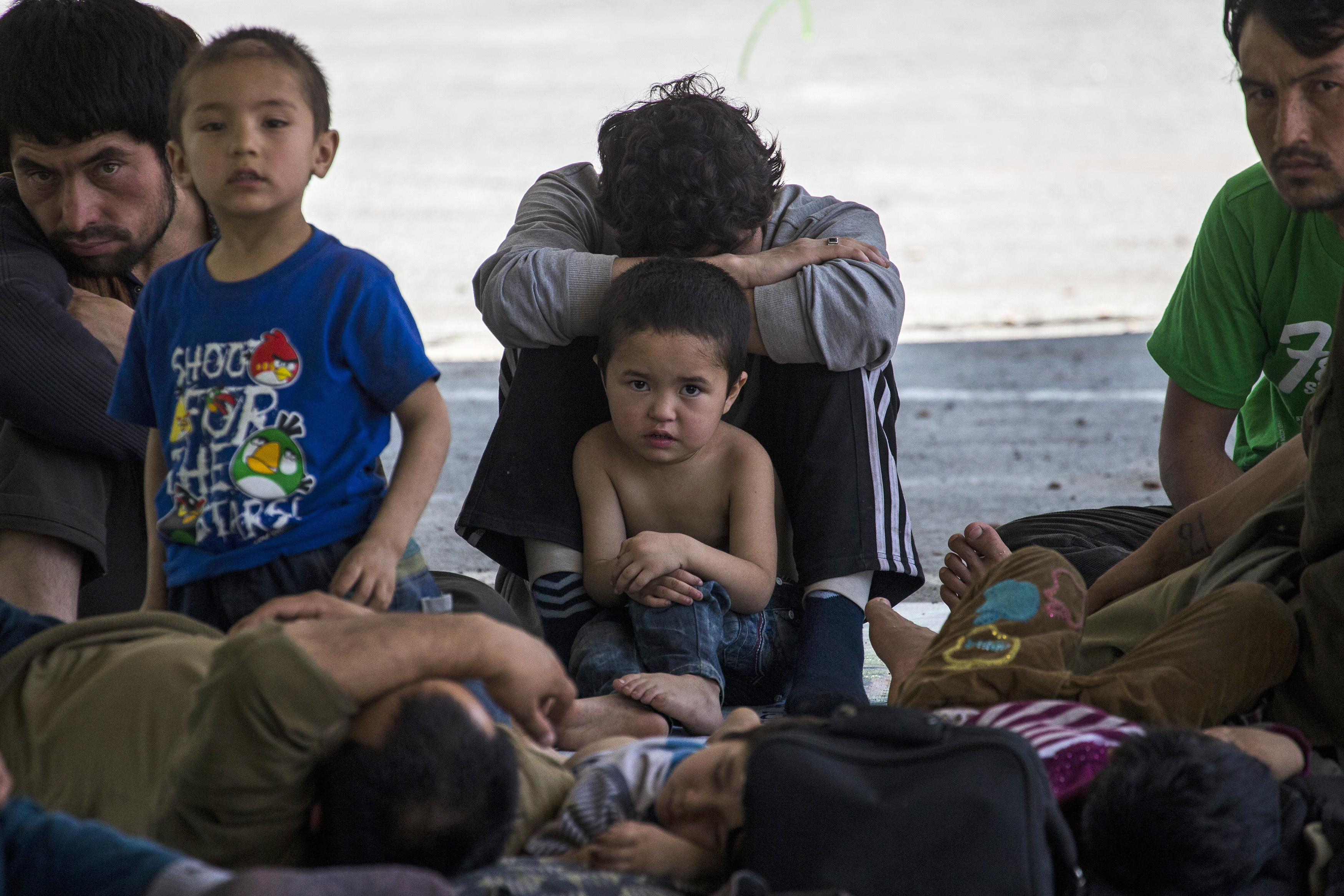 Suspected Uighurs from China’s troubled far-western region of Xinjiang, rest inside a temporary shelter after they were detained at the immigration regional headquarters near the Thailand-Malaysia border in Hat Yai, Songkla March 14, 2014. REUTERS/Athit Perawongmetha

The Uighur people are a predominantly Muslim ethnic group native to Turkey with its own language and a diaspora that reaches from the middle and near east through China and into eastern Siberia.

China’s actions against the Uighurs are “creating pockets of fear, resentment and alienation,” according to McDougall.

U.N. officials have dismissed China’s aims. “We would like to highlight that the homogenization of society and the aim to make religion ‘more Chinese’ are not considered legitimate aims under international law,” the Monday letter said, The NYT reported.

The Uighur people have reportedly been interned for adhering to tenets of the Islamic faith, according to an Oct. 27 NBC News report. Uighurs reportedly are imprisoned for abstaining from alcohol and cigarettes and must wear government tracking devices when making religious pilgrimages to Mecca, NBC noted.

Uighurs are reportedly under advanced scrutiny from domestic Chinese surveillance. Uighur homes in China are also being mandated to allow ethnically Han Chinese government workers, tasked with spreading Chinese culture and reporting patriotic shortcomings, into their homes, according to an Oct. 26 Foreign Policy report.

The Uighur population is “being treated as enemies of the state solely on the basis of their ethno-religious identity,” McDougall said at the beginning of a 2-day U.N. review of China’s human rights record in August, according to a report from The NYT.

“We are deeply concerned at the many numerous and credible reports that we have received that in the name of combating religious extremism and maintaining social stability (China) has changed the Uighur autonomous region into something that resembles a massive internment camp that is shrouded in secrecy, a sort of ‘no rights zone,'” McDougall said.