The remains of five more people were found in Northern California following a rash of wildfires that charred hundreds of thousands of acres, state officials said Saturday night.

There are now at 76 dead from the Camp Fire, which is considered one of the deadliest and most damaging wildfires in California history. The increased body count comes amid President Donald Trump’s trip to Paradise, California, one of the hardest hit communities in the area.

“We’re all going to work together, and we’ll do a real job, but this is very sad to see,” Trump said after surveying the destruction. He struck a more conciliatory tone Saturday toward outgoing Gov. Jerry Brown after initially dinging the state for poor forest management operations.

Officials are looking for roughly 1,200 people. They are holding out hope that the missing will be located at shelters, or that those who are unaccounted for will eventually phone officials and notify them of their whereabouts.

Officials found 330 missing people and removed their names from a list before the latest draft was published. 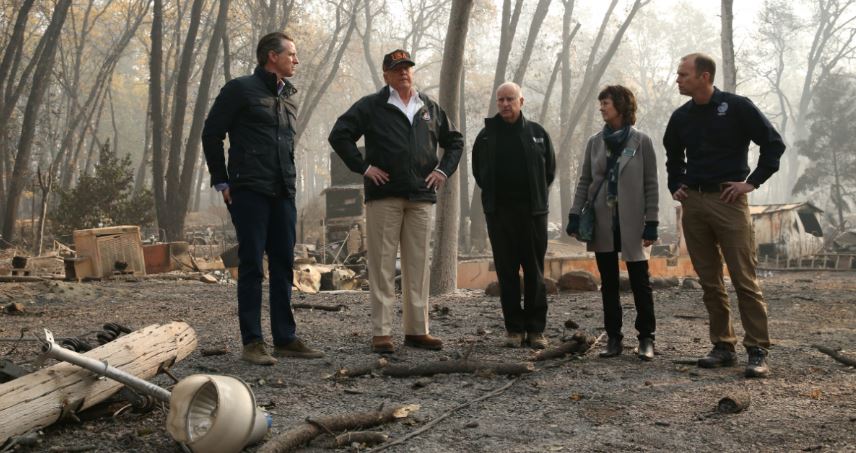 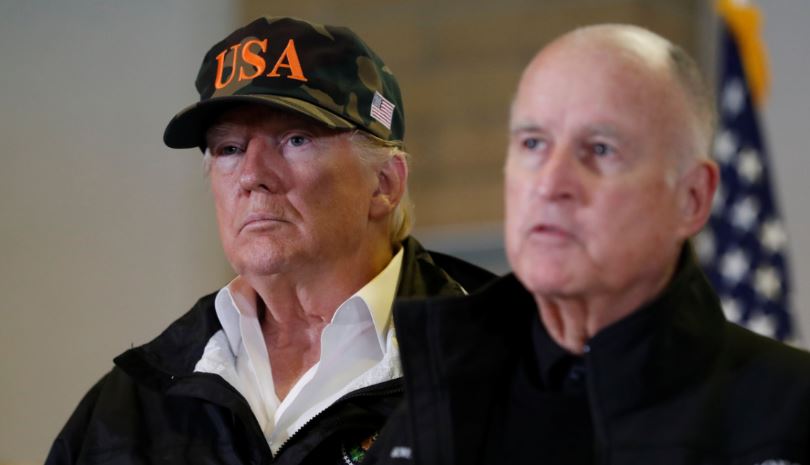 “It is overwhelming, I don’t have any word to describe it,” Butte County Coroner Kory Honea told CNN reporters Saturday. “This is unprecedented. No one has had to deal with this magnitude that caused so much destruction and regrettably so much death.”

The Camp Fire is the most destructive wildfire in terms of buildings destroyed in California history. The fire has wiped out more than 12,000 structures. It burned 146,000 acres and was 50 percent contained by Friday evening, according to the state fire agency Cal Fire.

Brown has also taken heat recently over his decision in 2016 to veto a bipartisan bill that year aimed at mitigating wildfire risks from power lines and utility equipment has become the focus of critics as fires rage across the state. (RELATED: As California Burns, Jerry Brown Takes Heat For Vetoing 2016 Vetoing Mitigation Bill)