Georgia Democratic gubernatorial candidate Stacey Abrams continued to push claims that her race was not a free or fair election on Monday night during her appearance on MSNBC’s “All In With Chris Hayes.”

Abrams announced last Friday that she would lose the election — but she also refused to officially “concede.”

“We spent a great deal of time thinking through what the legal remedies could be, in part because we had already filed four successful lawsuits in the ten-day period between Election Day and that Friday. Four successful opportunities to prove that the elections had been mismanaged,” Abrams stated.

“As I thought through what would be next, we were considering a contest, essentially saying once the election was certified, we would challenge the veracity of that decision. But looking at the law, looking at our claim, I realized that it wouldn’t be appropriate to fight in that way because then it becomes about me. And there was a larger conversation to be had, which was about the erosion of democracy in Georgia,” she continued. “The machinery had broken. People were being denied access to the right to vote across the state, across parties, across region. And that was wrong.”

“Was the election in Georgia statewide a free and fair election?” Hayes asked. (RELATED: Stacey Abrams Is Considering Filing A Lawsuit That Could Result In An Entirely New Election) 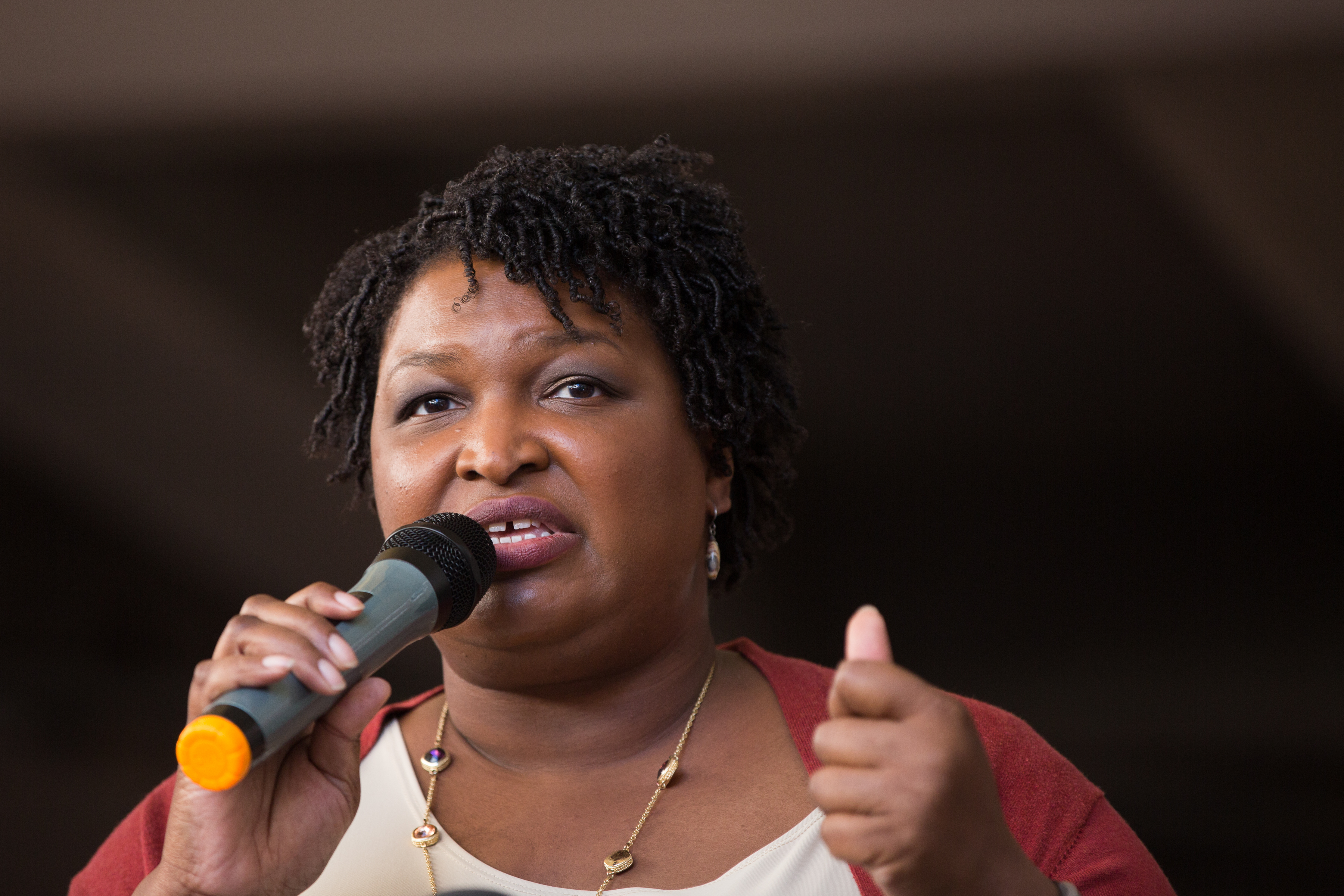 During Abrams’ appearance on CNN’s “State of the Union” Sunday morning, she refused to declare Kemp the “legitimate” governor-elect.