Democratic Georgia gubernatorial candidate Stacey Abrams is considering challenging the validity of the election in an unprecedented way on Friday that could result in an entirely new election if she wins the case.

Based on a provision of Georgia election law, Abrams would be arguing that she lost based on “misconduct, fraud or irregularities … sufficient to change or place in doubt the results,” according to the Associated Press.

If she were to go through with this legal strategy, it’d be the first time this statute has been used at this level.

At this point, the Republican gubernatorial candidate, Brian Kemp, has 50.2 percent of the vote, which would be approximately 18,000 votes above the 50 percent threshold to avoid a runoff that’s already prescheduled for Dec. 4. (RELATED: Democrat Stacey Abrams Assembles Legal Team To Get Every Vote Counted In Georgia Governor Race) 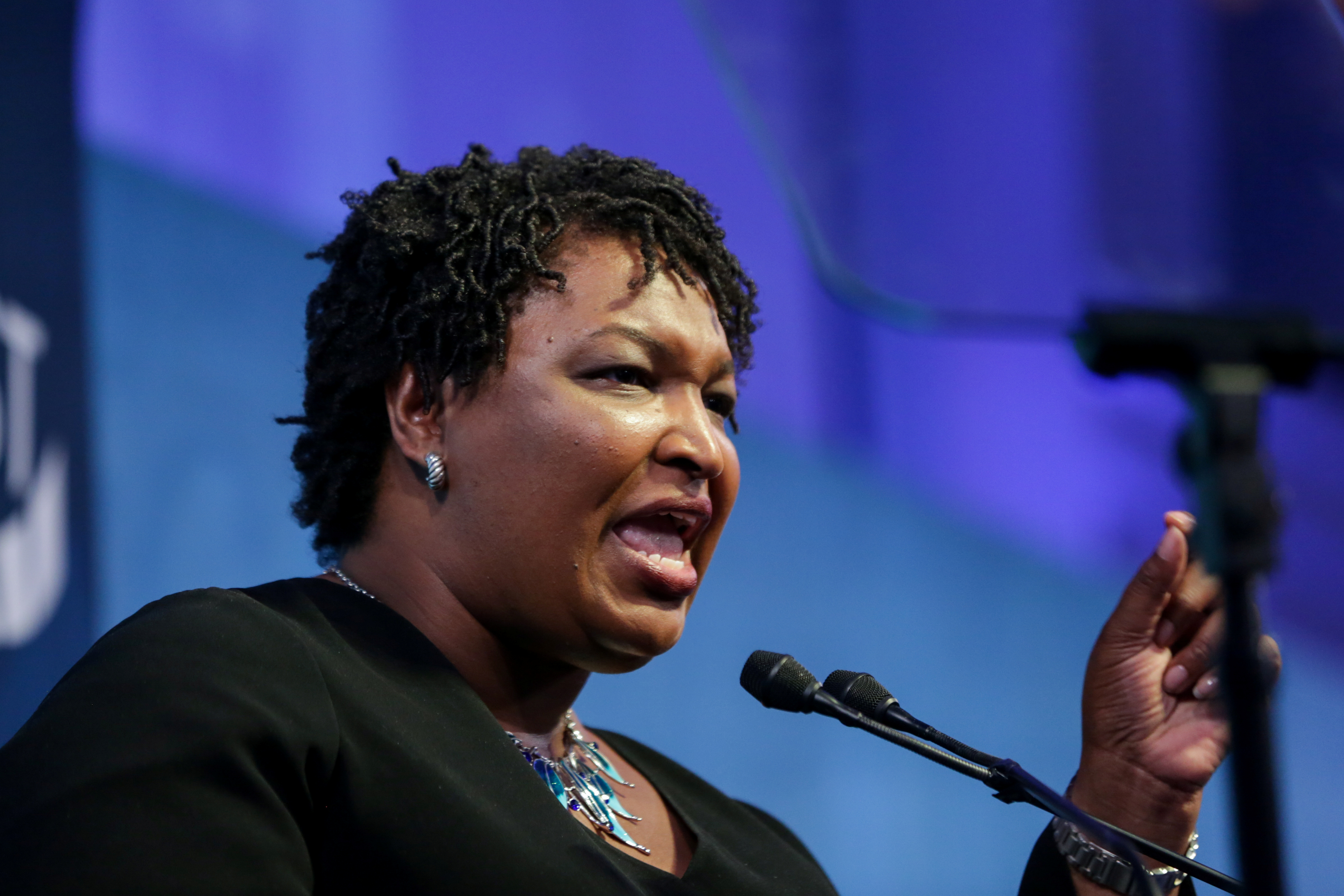 Stacey Abrams, Candidate for Governor in the state of Georgia, delivers a speech during a fundraiser in Manhattan, New York, U.S. September 24, 2018. REUTERS/Amr Alfiky

So, Abrams would be arguing that had “misconduct, fraud or irregularities” not occurred she would’ve made up that ground, thus forcing said runoff. If Abrams does follow through with this, it could go on beyond the initial runoff vote.

When asked about the potential new legal battle, Kemp spokesman Ryan Mahony told The Atlanta Journal-Constitution, “Radical Stacey Abrams is beyond desperate with her latest publicity stunt. Georgia voters made their decision at the ballot box. It’s time for Stacey Abrams to end her ridiculous temper tantrum and concede.”

This potential legal case would come after Abrams won a legal decision earlier this week. A federal judge ruled Tuesday that officials in Gwinnett County, Georgia, violated the Civil Rights Act when they decided to disallow absentee ballots that listed an incorrect or omitted birth year.

Many Democrats have come out in support of Abrams’ claims of misconduct by Kemp during his time as Georgia’s secretary of state. Sens. Cory Booker and Sherrod Brown have come out and said that if Abrams doesn’t win, it’s because Kemp cheated. Former Secretary of State Hillary Clinton also made a similar statement of support. 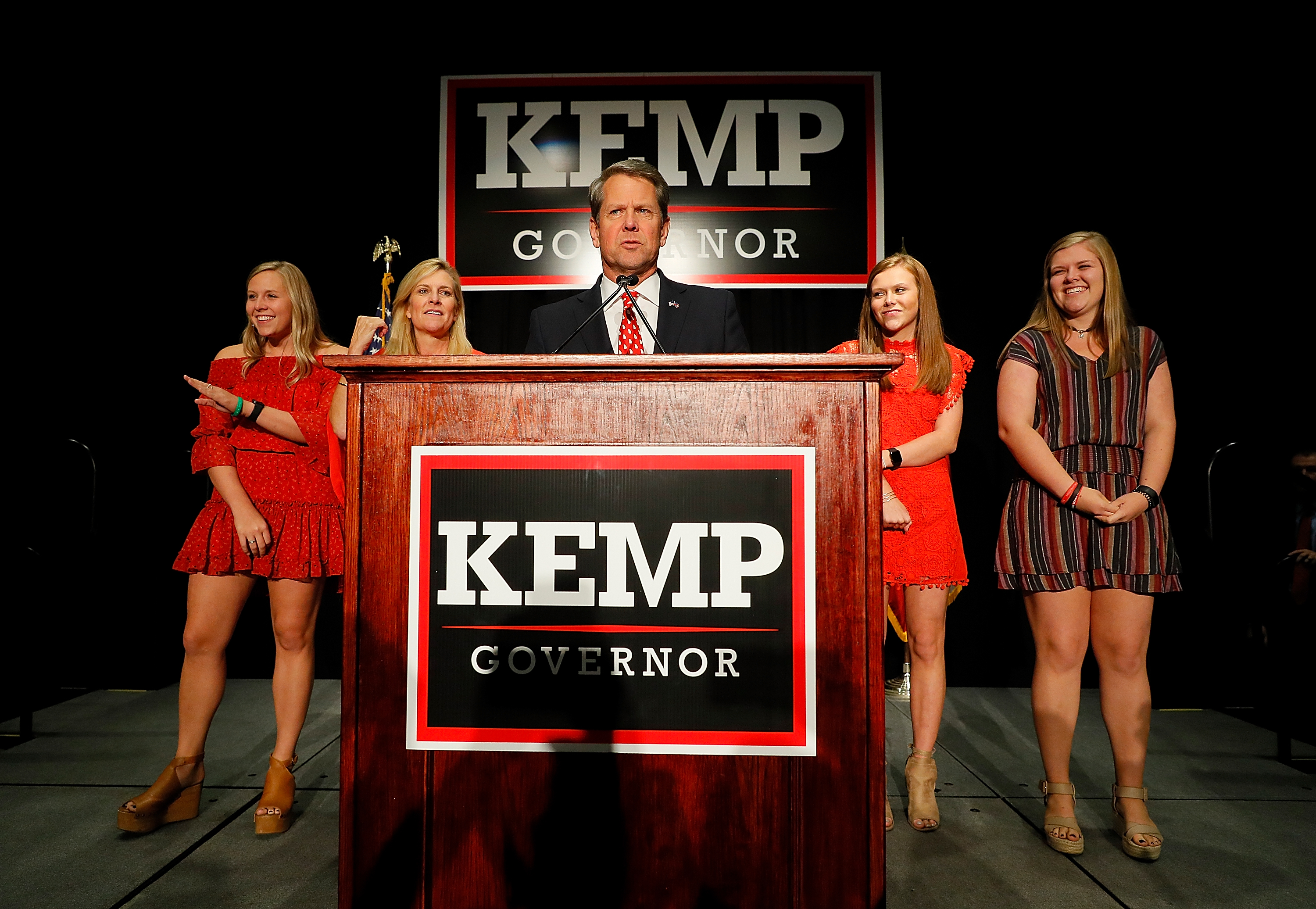 Abrams has repeatedly accused Kemp and his office of suppressing minority voters because of the “exact match” voter ID law that flags voter registrations with any discrepancies from other official identification documents.

The winner of the gubernatorial race will replace current Republican Gov. Nathan Deal, who had served since 2011 and is leaving office because of Georgia’s two-term limit. If Abrams ends up winning, she’d become the first black female governor in the U.S. and Georgia’s first Democratic governor since 2003.